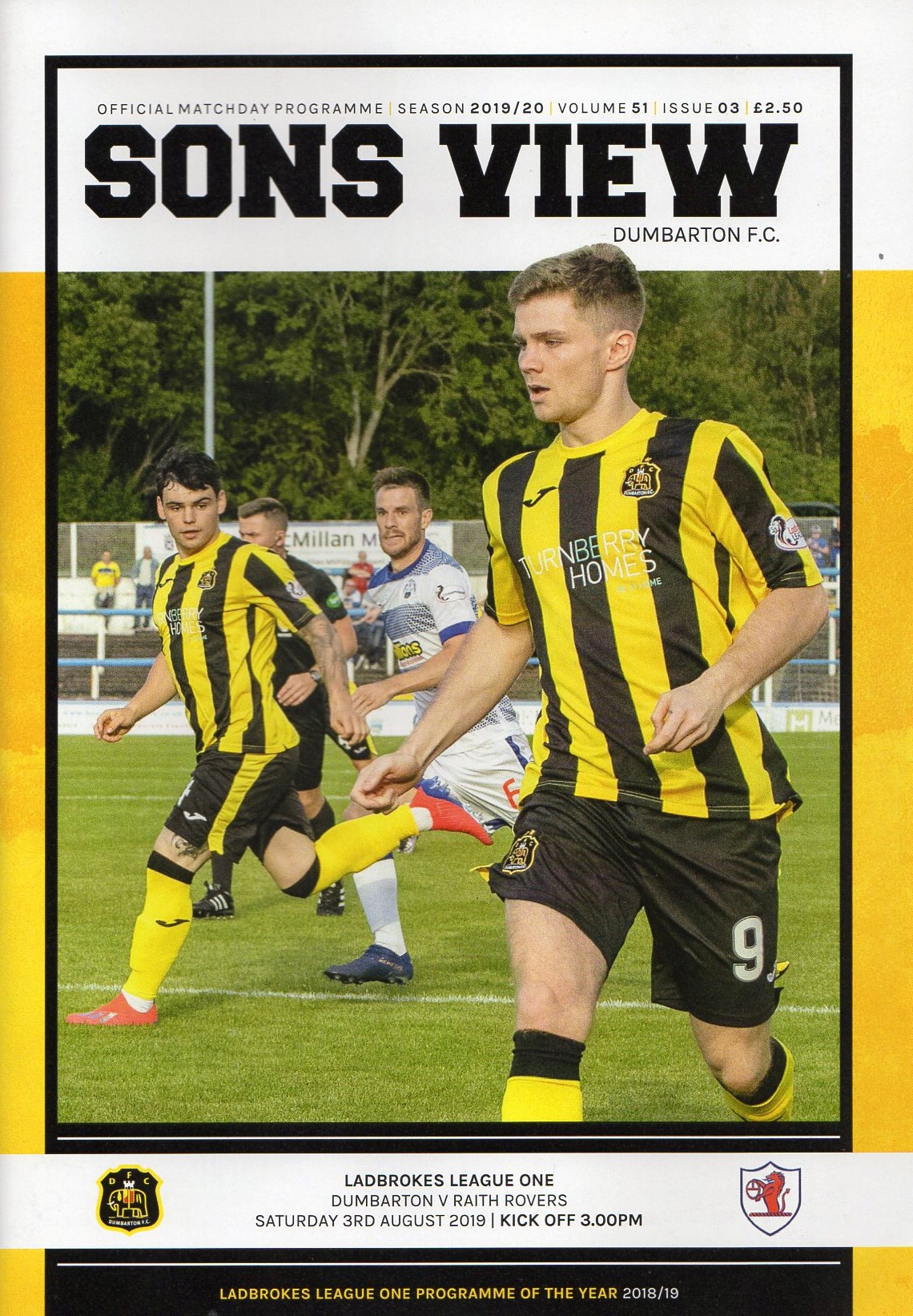 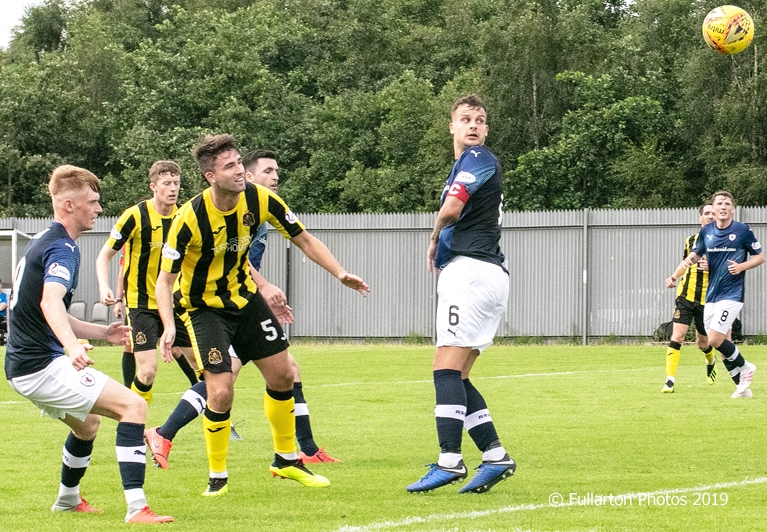 THERE'S only so much you can gather from 90 minutes of league action.

But Dumbarton came off the pitch after their first opening day defeat for three years knowing the beginning, middle and the end of why they lost to Raith Rovers.

They competed and matched them in many respects. But many times in the past, putting a ball between a set of posts has been made to look like an art form.

It was here and, for long spells, it was for Raith until Grant Anderson scored the game's only goal with 11 minutes remaining.

Sons, in some respects, could feel hard done by. Their work rate never lowered from start to finish, but a lack of goals, and in the second half, anything resembling one apart from a close header, was their downfall.

Only one game, but few questions need asked about why at least a point wasn't taken.

After only two minutes a long ball down the right sent Kieron Bowie clear for Raith, but Conor Brennan saved with his legs at close range.

Sons' response came after 12 minutes when PJ Crossan's intelligent through ball found Stefan McCluskey, but the forward's angled shot was beaten behind by the keeper.

An overhead effort by Morgyn Neill on 25 minutes generated some excitement, but the game continued to meander along with little rhythm.

There was another chance for Dumbarton 12 minutes from half time, but the keeper was equal to PJ Crossan's low effort from the edge of the area.

Sons then thought they may have had a penalty when Kieran MacDonald challenged McCluskey in the area, but the home player was booked for diving. That was despite requiring several minutes of treatment afterwards.

A catastrophic mix-up between Brennan and Neill then almost let Lewis Allan in with six minutes left of the half, but the ball got away from the Raith striker and Ryan McGeever got rid of the very clear danger. That was followed soon after by a Ross Matthews effort which Sons were relieved to see fly wide.

Raith introduced striker Jack Smith as a half time substitute and he forced Brennan into a smart close range save early second half, although he was flagged offside in any case.

Chances were harder to come by in the early second half, but from a corner, a Neill header narrowly missed the target for Dumbarton with 21 minutes left.

Immediately after that, another corner saw McGeever's header saved at point blank range.

But with 11 minutes left, Anderson got to a through ball fastest and finished with a low, angled shot.

In injury time, his replacement Joao Victoria was played in but Brennan again saved with his legs and the margin of defeat was one goal instead of two.