Joe started his career in the youth team of Dundee United in 2000 at the age of seven. He spent five years at Tannadice and progressed well, but left in 2005 and joined Livingston.

Joe had a successful season for the under-19s in 2008–09 scoring 13 goals in 17 starts as they won the league title for the second consecutive season.

He signed full-time for the club in October 2008, and made his first team debut on August 1 2009 in the Scottish League Cup.

Burnley manager Owen Coyle took him to Turf Moor that month, and he signed a two-year scholarship. In the 2010–11 season he was top scorer for the youth team and also featured regularly in the reserve side.

In June 2011, he signed his first professional contract with the club on a one-year deal at the end of his scholarship. He played his first game for the Clarets in a 0–0 draw with Oldham Athletic.

On August 23 2011, he joined Premier league side St Mirren on a four-month loan deal, and the following July signed for Bolton Wanderers, reuniting with Owen Coyle. But he was released by then Bolton boss Dougie Freedman at the end of the 2012–13 season.

In May 2013, he joined Greenock Morton, playing in the Championship under manager Jim Duffy.

He left Morton in 2016 on a Bosman free transfer to join Carlisle United. On transfer deadline day, January 31 2017, Joe joined Falkirk. Earlier this year he was on loan at Dundalk. 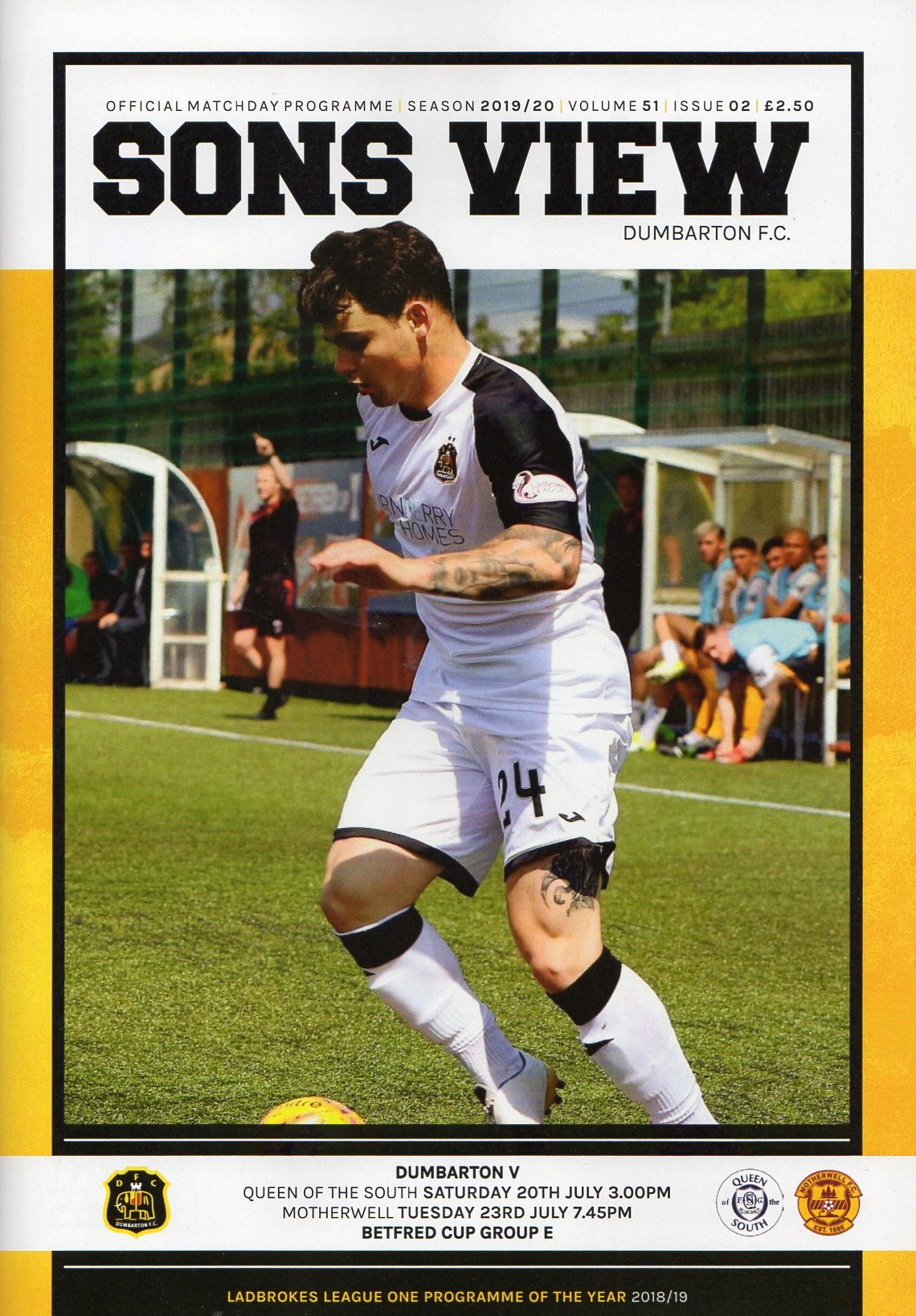