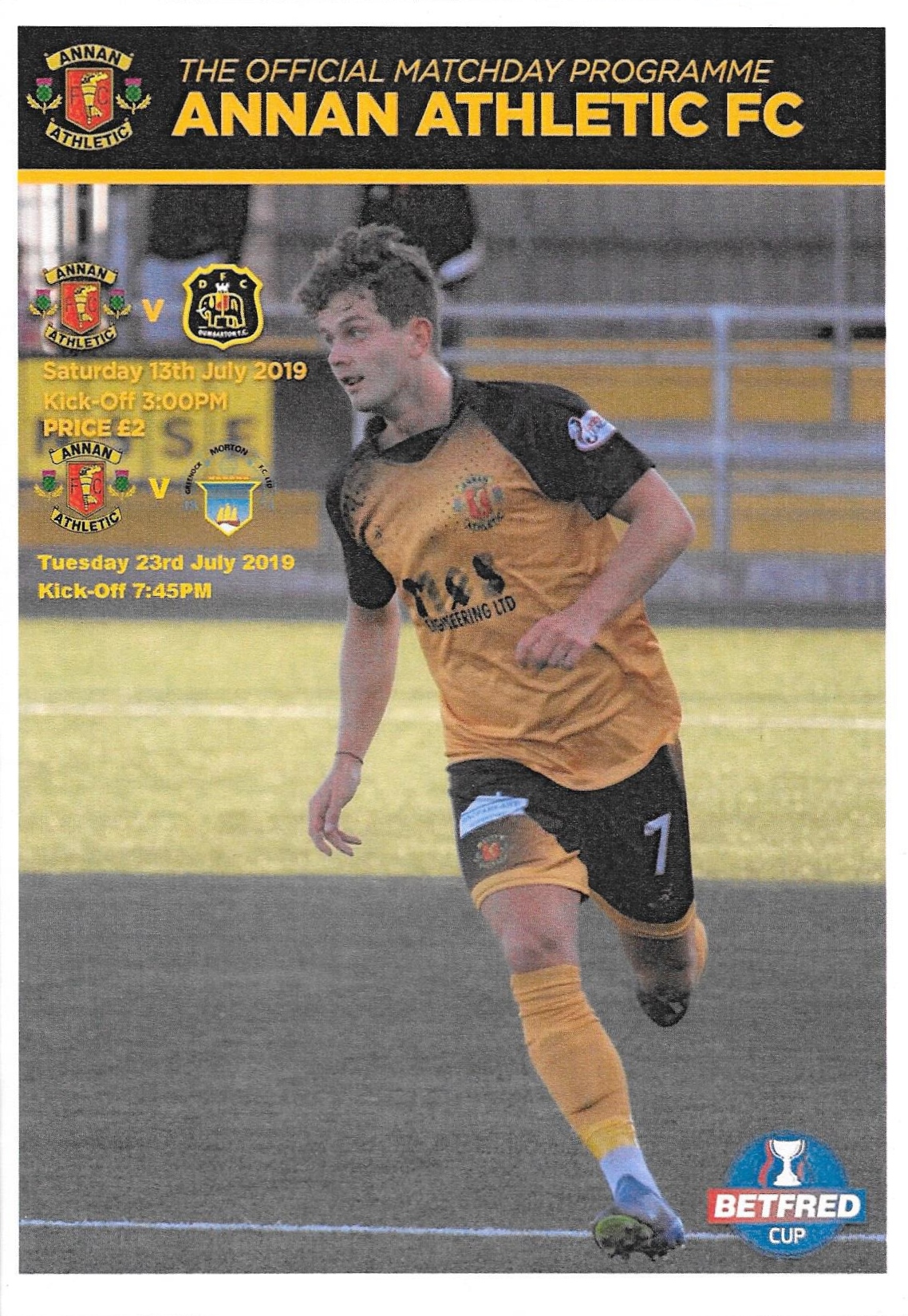 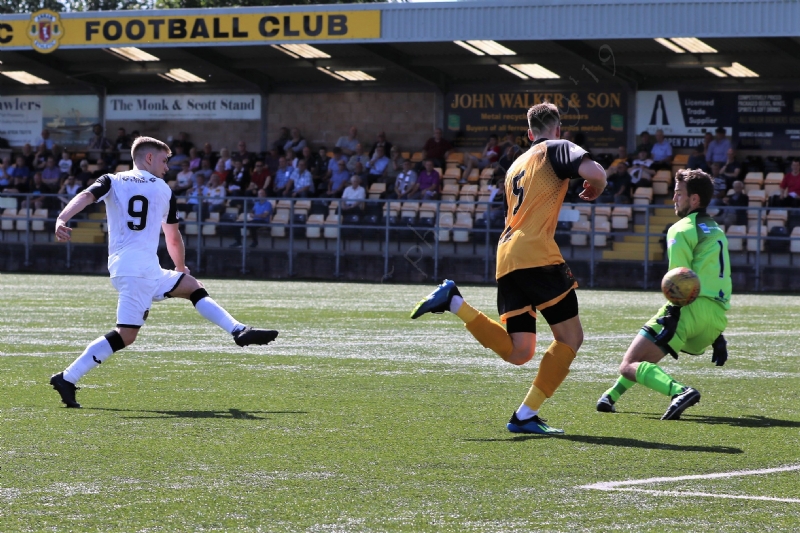 IT was a small part of the UK's big weekend of sport.

To all bar the 264 who were there, and some who weren't, Annan Athletic v Dumbarton couldn't be accused of rivaling Federer v Djokovic, Halep v Williams, England v New Zealand or Hamilton v everybody else.

But by the end of it all, 11 players could relax knowing that their Sons debuts had ended in victory. So too could their two teammates who played feel the same satisfaction about the game.

One of the new players ensured as such. Ryan Tierney's goal on 63 minutes may have required a bit of luck, with the Annan centre half off injured at the time, but try telling him that.

He'll rightly claim it and Dumbarton, equally rightly, will take the victory.

It wasn't anything spectacular, but was it ever going to be with such an overhauled squad? You could pick 55 different combinations of two players from the starting XI. Only one of those combinations - Kyle Hutton and Stuart Carswell - could say they had played together before.

This was all about getting the result against the only side in Betfred Cup Group E in a lower division to Sons. The two teams would have viewed this game as a big opportunity. It was the visitors who took it.

The new look squad served immediate notice of intent when Rico Quitongo's early corner bent towards goal, but was turned over by the keeper.

Soon after, PJ Crossan wove past several home defenders, but beating the goalkeeper as well was just too much, the number one diving at his feet to block.

If anything, the Sons defenders were looking as likely to score as their attacking colleagues were. A Lewis Crawford shot was beaten wide by the keeper, who then backtracked to save Hutton's header on the line from the resulting corner.

Crawford then tried again, this time with a header, but it was straight at the keeper.

Tommy Muir was lively for Annan towards the end of the half, but after missing with an overhead kick, his fierce volley right on the whistle was too high for his liking.

A bad mix-up nearly cost Dumbarton early in the second half, but Quitongo rescued the situation by blocking from Muir, who had a gaping goal to aim at.

And then came the afternoon's big moment. It took place with Annan's Steve Swinglehurst off the field receiving treatment for a head knock. Mati Zata's hopeful ball forward went straight into the area where Swinglehurst would usually be.

Tierney got into that area, controlled the ball and ran in to score with a composed finish.

A second goal could have come five minutes later. Morgyn Neill's presence to meet a ball in from the right ensured that three of the back four had gone close, but his short was over the bar.

Despite the frayed nerves that come with defending a 1-0 lead, Sons saw the rest of the afternoon out largely without being unduly troubled.

Competitive football is back and the new look Dumbarton are off and running.