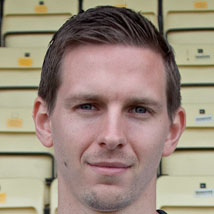 Steven started his career with Motherwell. He made his debut as a substitute in a Scottish Premier League match against Aberdeen on 29 November 2008.

After being released by Ross County, Steven signed for Dumbarton in September 2015. He scored his first two goals for the club within two minutes of each other in a 3-3 draw with Raith on November 21st 2015.

In June 2016, Steven decided not to sign a new contract and instead joined the New Saints in Wales. 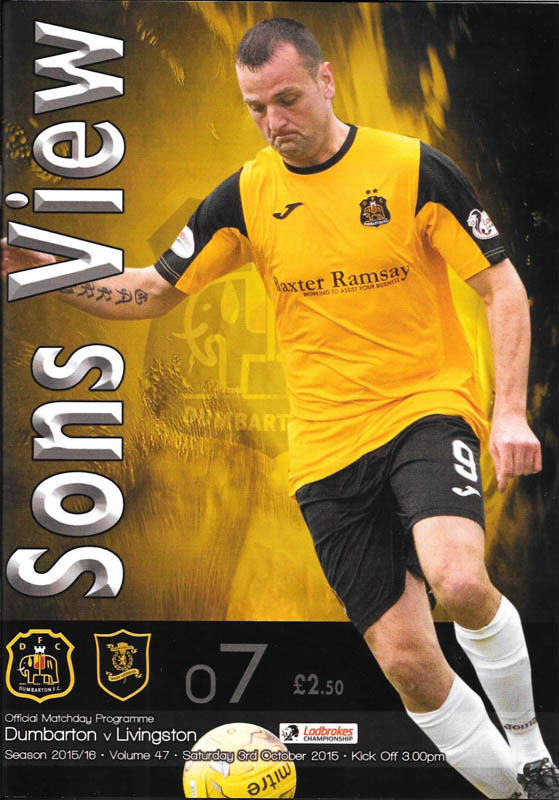