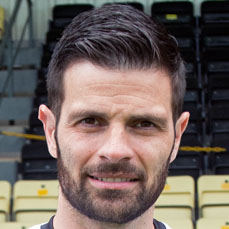 Steven began his career as a youth player at Raith Rovers and after leaving the club in 2000, played one match for junior club Broxburn Athletic. He then signed for Falkirk, scoring on his debut.

In January 2003, Steven moved to Motherwell. He made his debut for the club on 29 January 2003 in a 1–0 defeat against Kilmarnock and scored his first goal on 19 February 2003, in a 2–1 win against Dunfermline Athletic.

On 12 May 2004, Craig, along with Motherwell team-mate Derek Adams, signed a pre-contract with Aberdeen to join the club on 1 June 2004. He made his debut on the opening day of the 2004–05 season against Rangers. After falling out of favour with Aberdeen manager Jimmy Calderwood, Steven was allowed to go on trial with Belgian club Sint Truiden and was placed on the transfer list at the end of the season. He also went on trial at Bradford City. At the end of the summer transfer window in August 2005, Steven was released by Aberdeen.

After his release from Aberdeen, Steven had trials at Dunfermline Athletic and Carlisle United. On 15 September 2005, he signed for Dundee. After one season with Dundee, Craig signed for Livingston on 19 June 2006.

Steven signed for Ross County on 6 May 2008. During the 2009–10 season he scored in Ross County's 2–0 victory against Celtic in the Scottish Cup semi–final. He also started in the final, but was on the losing side as Dundee United won 3–0. In the 2010–11 season he scored the winning penalty in the shoot-out as Ross County beat Partick Thistle 4–3 on penalties to reach the Challenge Cup Final. He was an unused substitute in the final as Ross County lifted the trophy, beating Queen of the South 2–0. He was also part of the squad as Ross County won the 2011–12 Scottish First Division and promotion to the top-flight for the first time. At the end of the season, he signed a new one-year contract with the club after turning down a move to Iceland.

Steven left Ross County in August 2012 to sign for Partick Thistle on loan. After being released by Ross County, he then moved to Partick Thistle on a permanent basis on 1 January 2013. Craig won a second successive Scottish First Division winners medal as Partick Thistle won the 2012–13 title, but at the end of the season he was informed by manager Alan Archibald that he would not be offered a new contract by the club.

Steven signed a one-year deal with Wycombe Wanderers on 22 July 2013. On 3 May 2014, he scored Wycombe's second goal in a 3–0 win against Torquay United on the final day of the season, a result which ensured the club avoided relegation from League Two. With Wycombe having secured their place in League Two for another season, Craig signed a contract extension to keep him at the club for another year.

He joined Scottish Championship outfit Dumbarton in July 2015 making his first start the following week in a 2–1 victory over Hibernian He scored his first goal for the club in a 4–2 defeat against Hibs in October 2015, just two minutes after coming on as a substitute. However, Steven was released after just 6 months with the club. 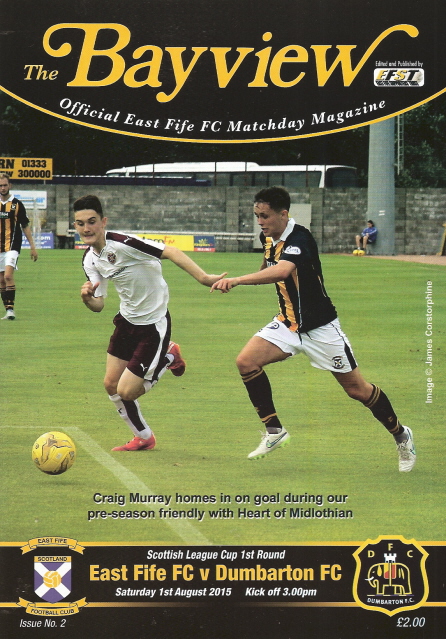 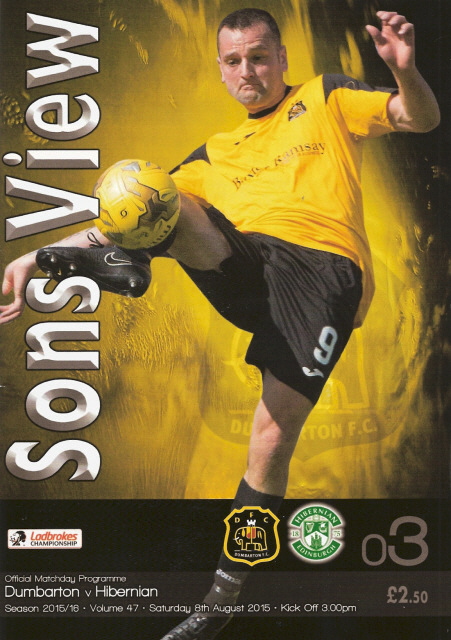