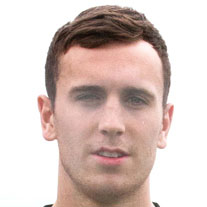 Mark signed for Dumbarton for a third time, clinching a new deal for the season ahead.

The 28-year-old first came to Sons on loan from St Mirren in January 2012, and was part of the squad which won promotion to what is now the Championship.

After his release from the Paisley side at the end of that season, he joined Dumbarton on a permanent basis. In total, he has played 36 games in a Sons shirt.

Since then, he has turned out for Stirling Albion, East Fife and Stranraer.

He last played senior football in 2019 for Stranraer under Stevie Farrell, and the Sons boss knows what he is getting from his latest signing. 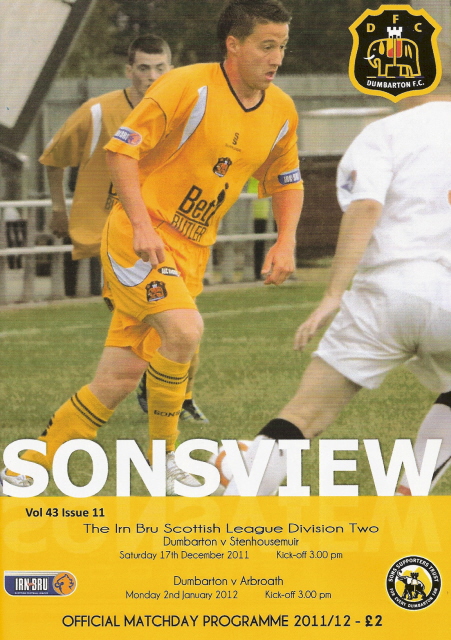