On loan from Hearts until January, Ryan signed his first professional deal at Tynecastle just after his 16th birthday.

The forward, who can play as a striker or as an attacking midfielder, first signed for Hearts from Crossford Sports BC at under-13 level before the 2015-16 season.

Ryan was selected for the Scotland under-16 side in January 2019 and he appeared as a second-half substitute against Australia.

He was involved in the Jam Tarts' programme of friendlies in the build-up to this season and will be a Sons player until Sunday January 16. 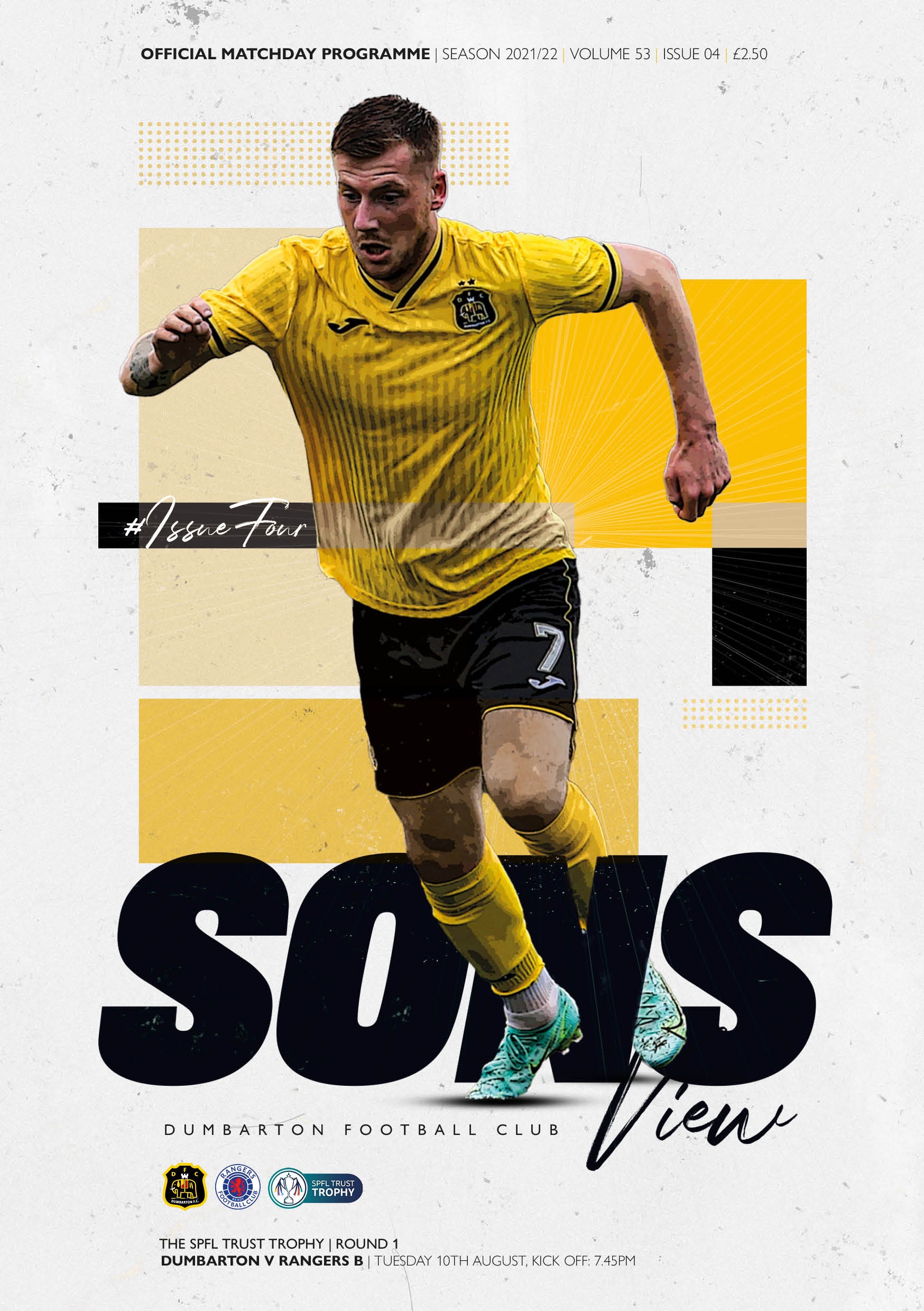