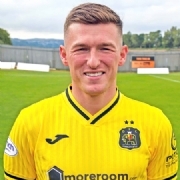 The former Hamilton Accies youth player was around the clubs as a youngster, turning out for Hearts and Queen of the South as well as the Accies.

Annan Athletic was his next stop, and in total he hit 26 goals in 76 games for the Galabank side. This brought interest from Dunfermline Athletic, for whom he scored nine times in 69 games.

After a stint at Derry City, he returned to Scotland with Clyde and then Stenhousemuir, for whom he scored 11 goals in 53 games.

The Clydebank-born player, who is 28, left Ochilview during the close season and has now signed up with Sons. 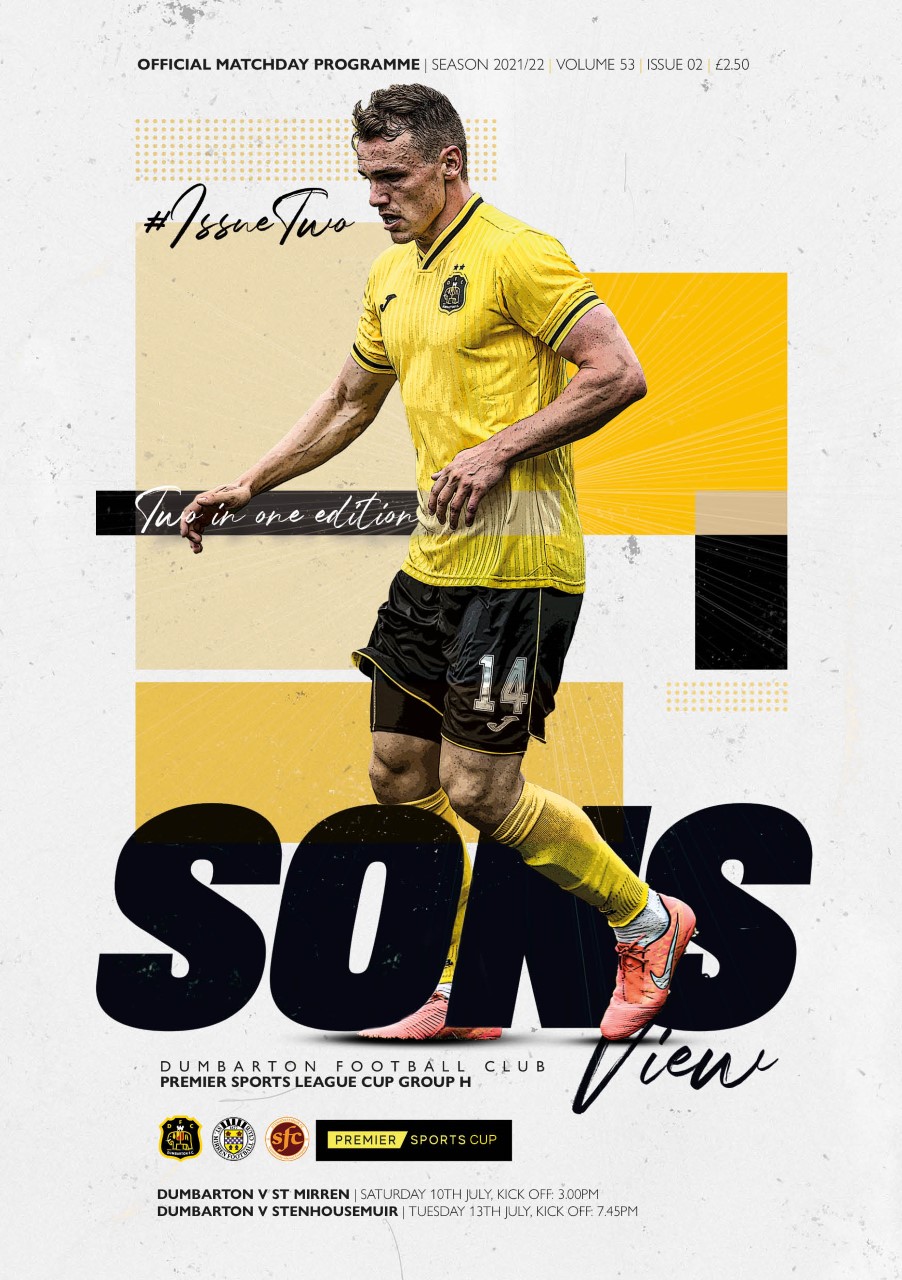