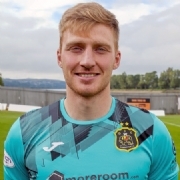 Sam's football career began at his local club, Tranmere Rovers, who loaned him out to several clubs before he moved across the Irish Sea to Galway United.

He then returned to England with Barrow, Macclesfield Town and Alfreton Town before moving north to play for Morton in season 2019-20.

Last year the Covid pandemic meant that potential contracts fell through, despite a successful trial at Falkirk.

In March he played for Sons as a trialist in a friendly with Stranraer, and then manager Jim Duffy offered him a deal until the end of the season. He went on to play an important role in Sons survival in League One.

Now he has signed for the season ahead under new manager Stevie Farrell. 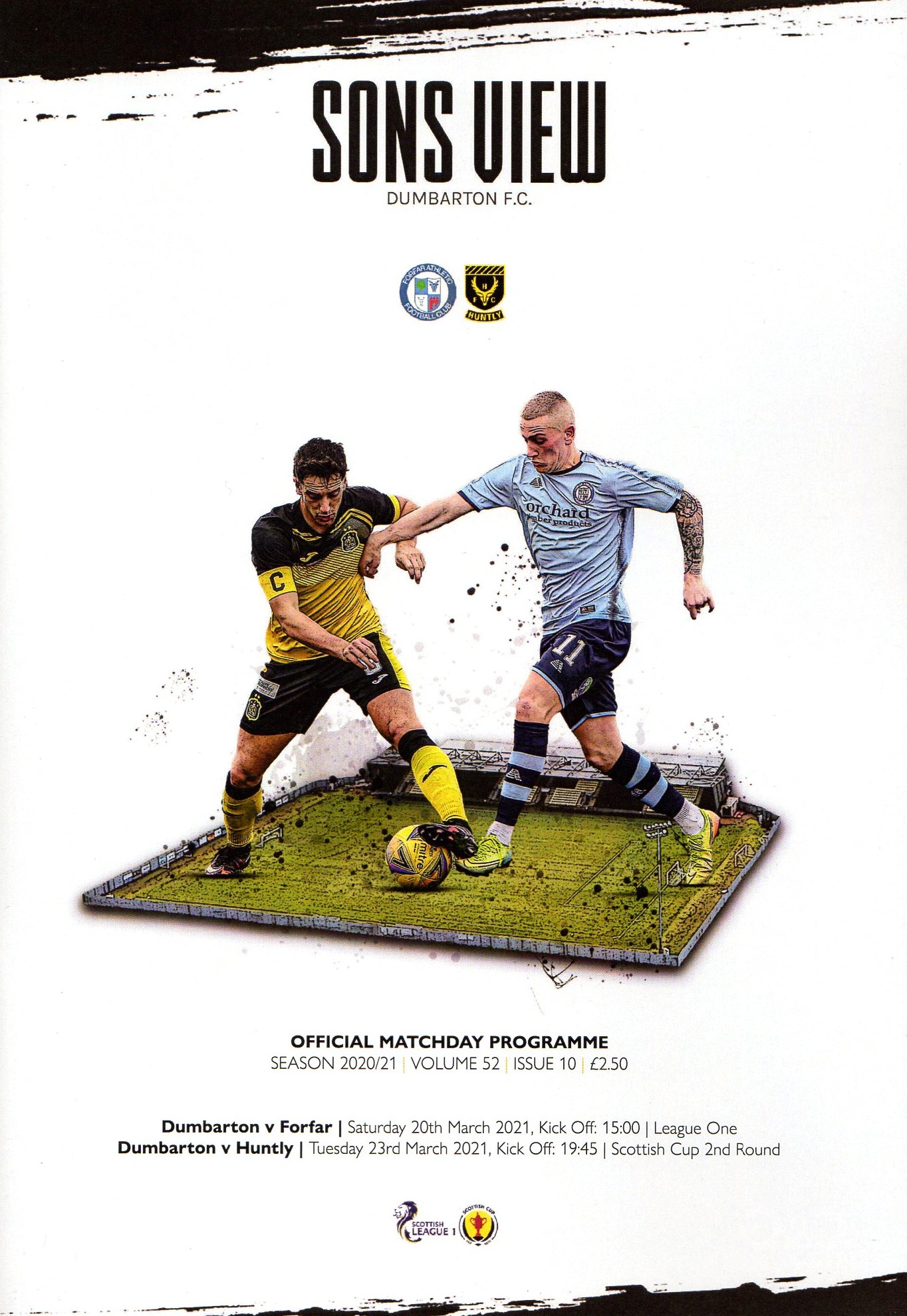