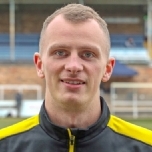 Jaime started his career with Inverness Caledonian Thistle before moving to Highland League outfit Rothes, where he became a regular goalscorer.

He left Rothes in February 2019 and joined Northcote City, who play in the third tier of the Australian football pyramid. He finished their season with 11 goals in 23 games.

The Covid-19 pandemic meant that Jaime returned home to Scotland in April, and after a successful spell training with Sons and scoring in pre-season games as a trialist, he is now on board for the full season. 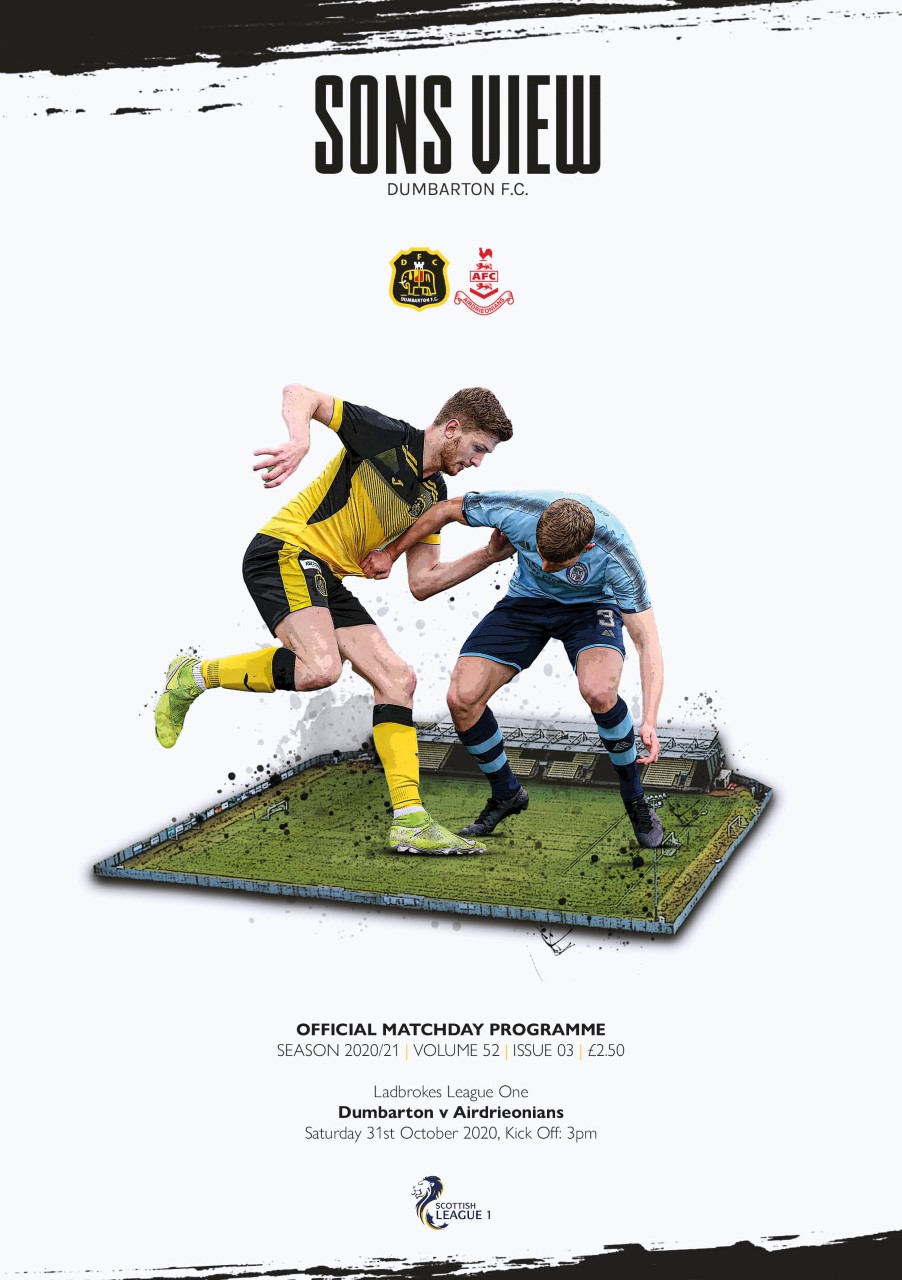