Chris joined Dumbarton on a loan deal from the Edinburgh club until January.

The 19 year-old was on loan to Cowdenbeath last season, playing alongside keeper Kevin Dabrowski, who is also now on loan to Sons. He played 20 games for the Central Park side, and has also previously been on loan to Berwick Rangers. 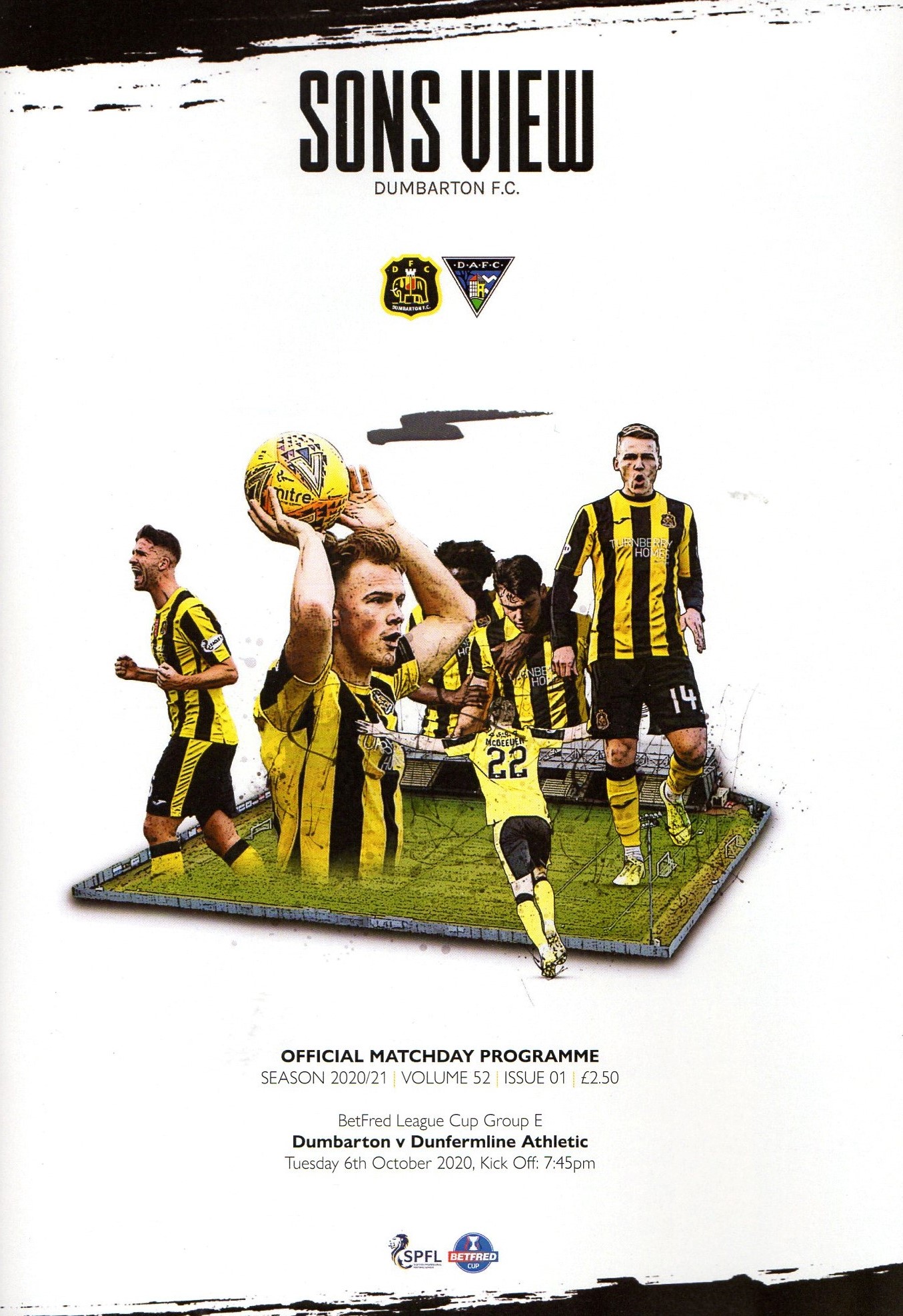 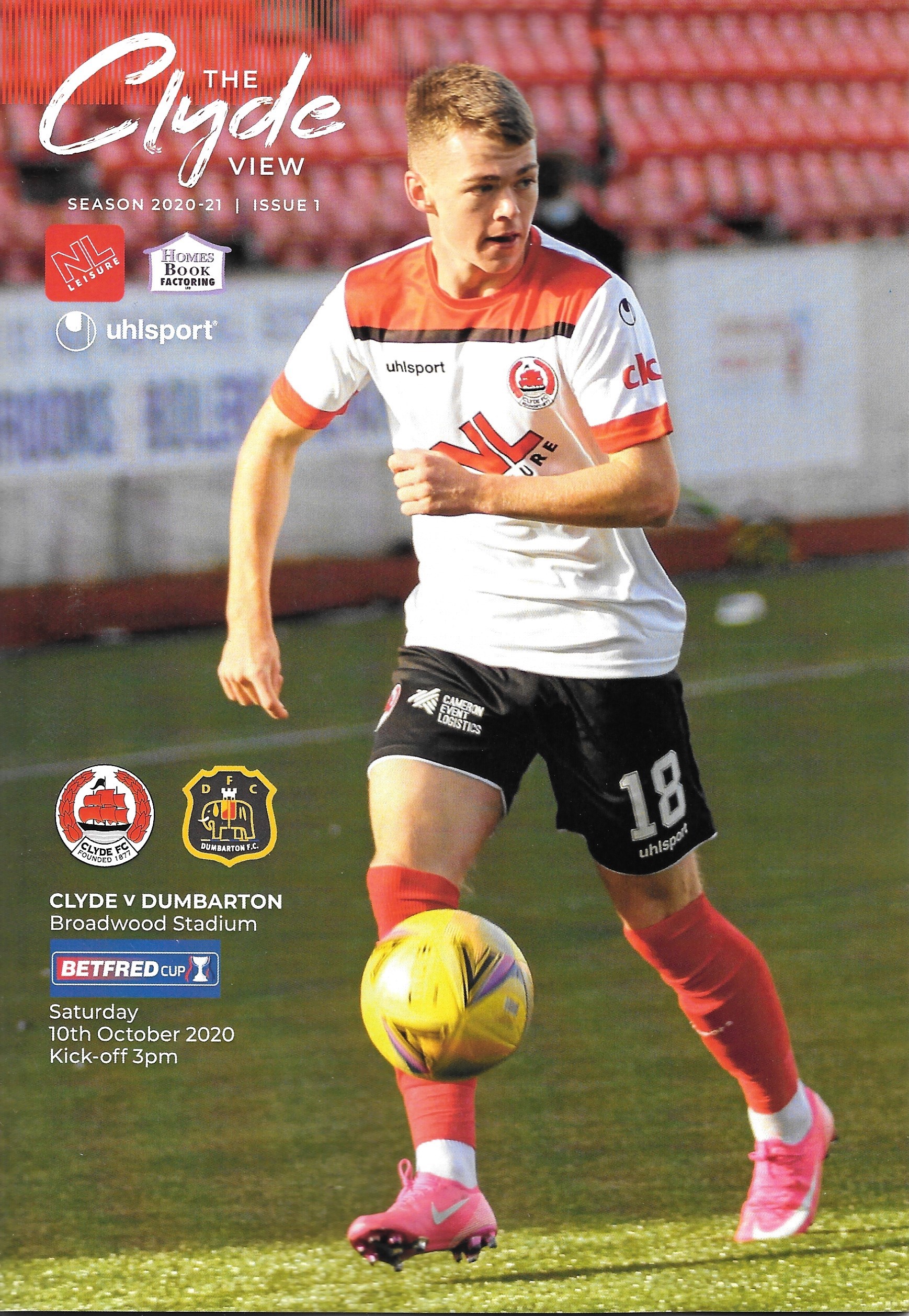