Jai, son of José and brother of Rico, signed a deal with Dumbarton until the end of the season.

Throughout his youth career, he played for Hamilton Accies and Aberdeen.

Most recently playing in eight matches in the Iran Pro League, he played under Jim Duffy before at Morton and has also turned out for Partick Thistle.

He has one Scotland under-21 cap. 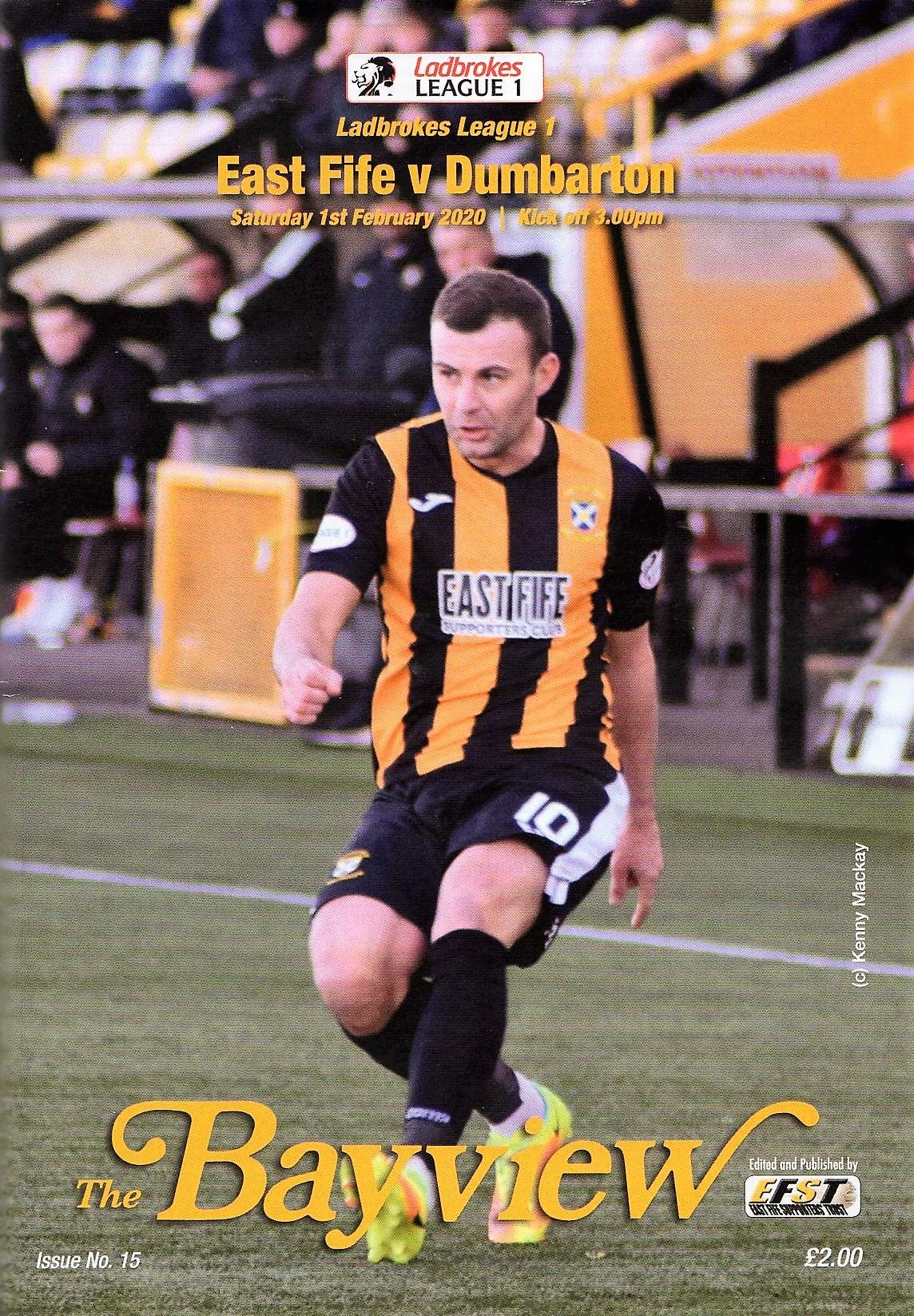 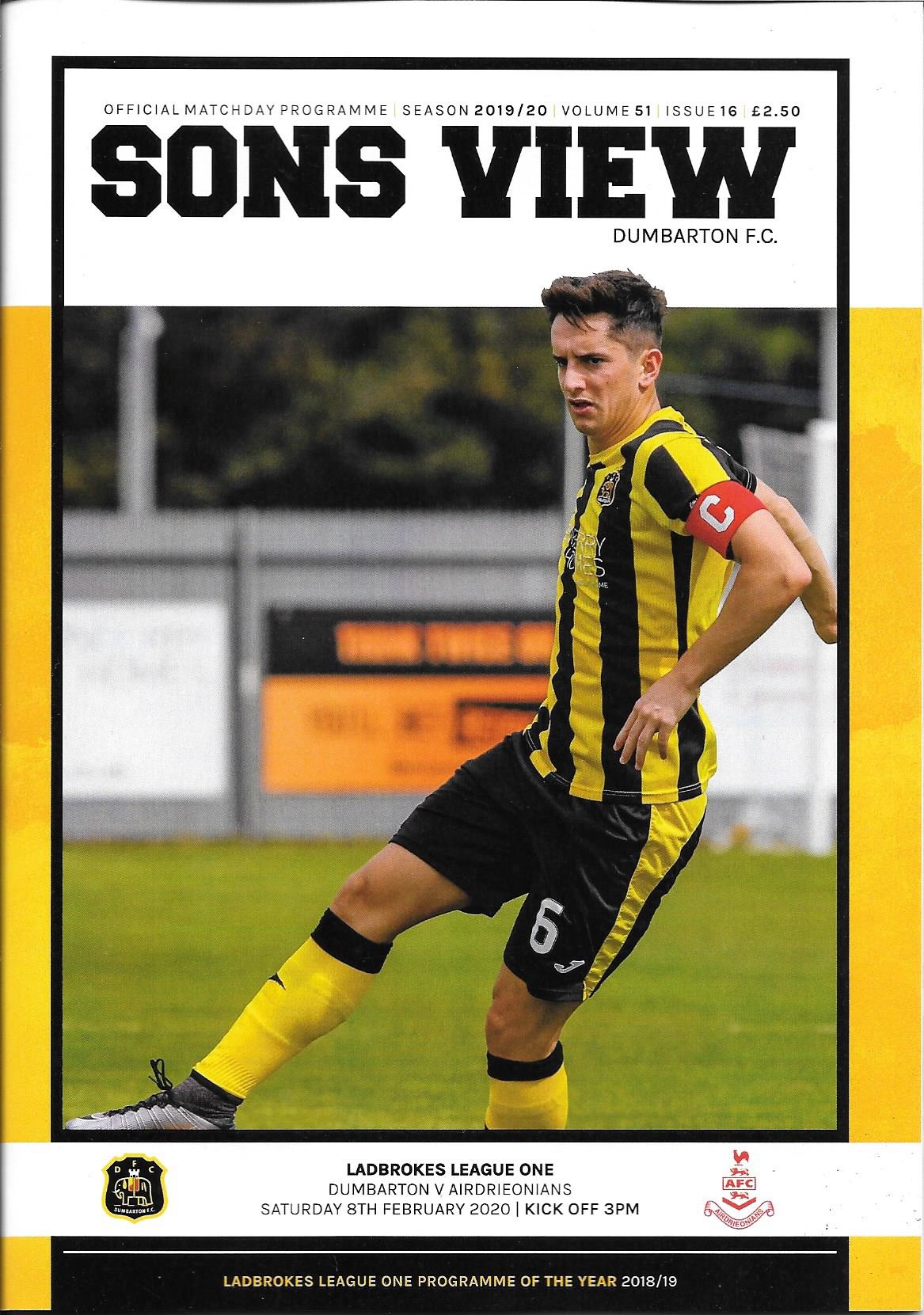