Reghan began his senior career at Dundee United in 2013 but was transferred to Ross County in June 2016.

He was loaned to Falkirk in November 2017, with the deal extended until the end of the season, and he left Ross County in May 2018.

Next he signed for Greenock Morton on a one-year deal. He scored on the same day against Partick Thistle in the League Cup, his first competitive match and goal in the competition.

He scored on his debut for Sons at home to Stranraer the same day. 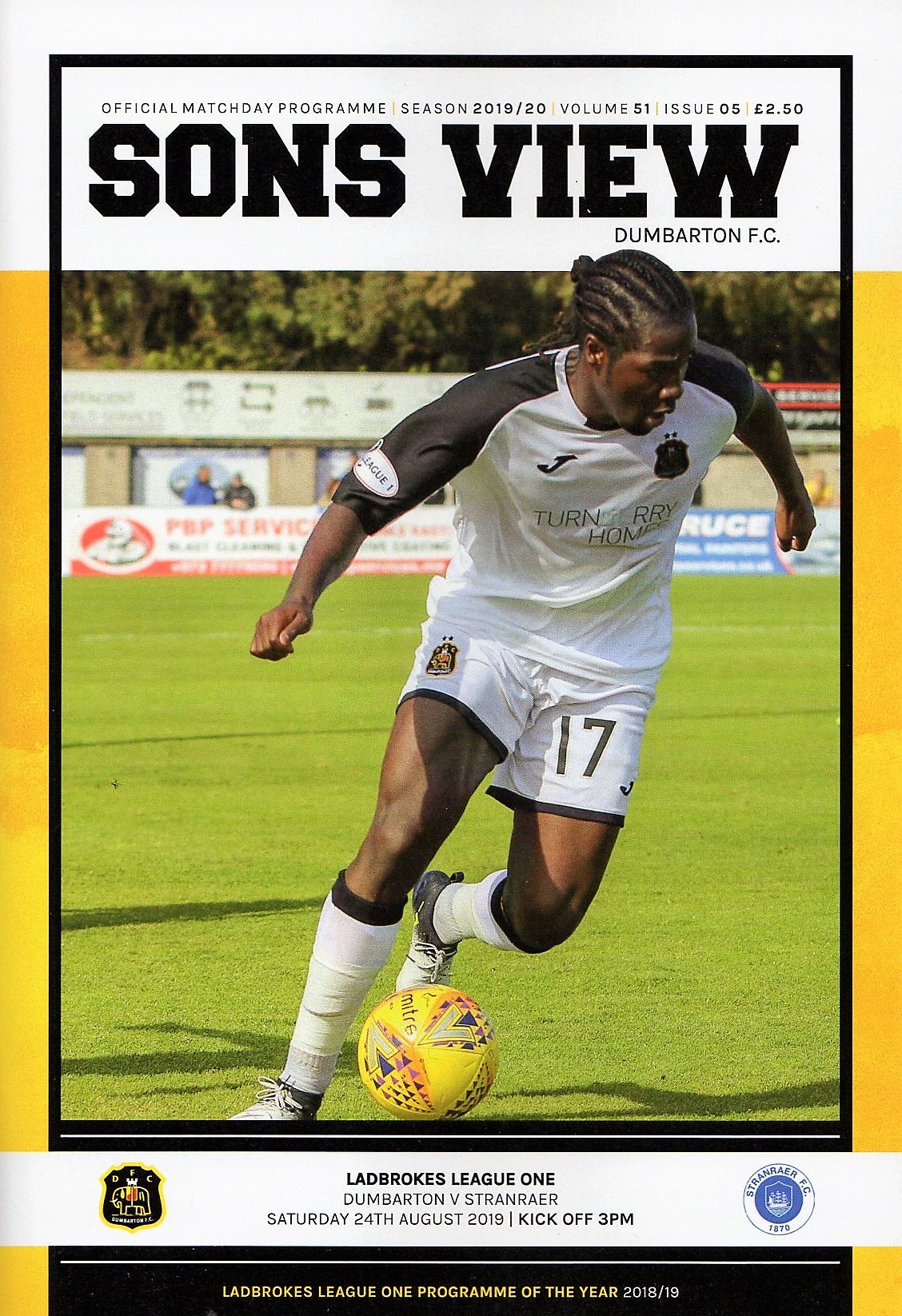