Andy started his professional career with Rangers, where he won 3rd Division and League 1 titles.

Andy returned to Scotland in 2017 to sign for Stirling Albion and after a year with the Forthbank side, he signed for Dumbarton in July 2018.

Andy made 11 appearances for the club before he announced his retirement from football on 6th November 2018. 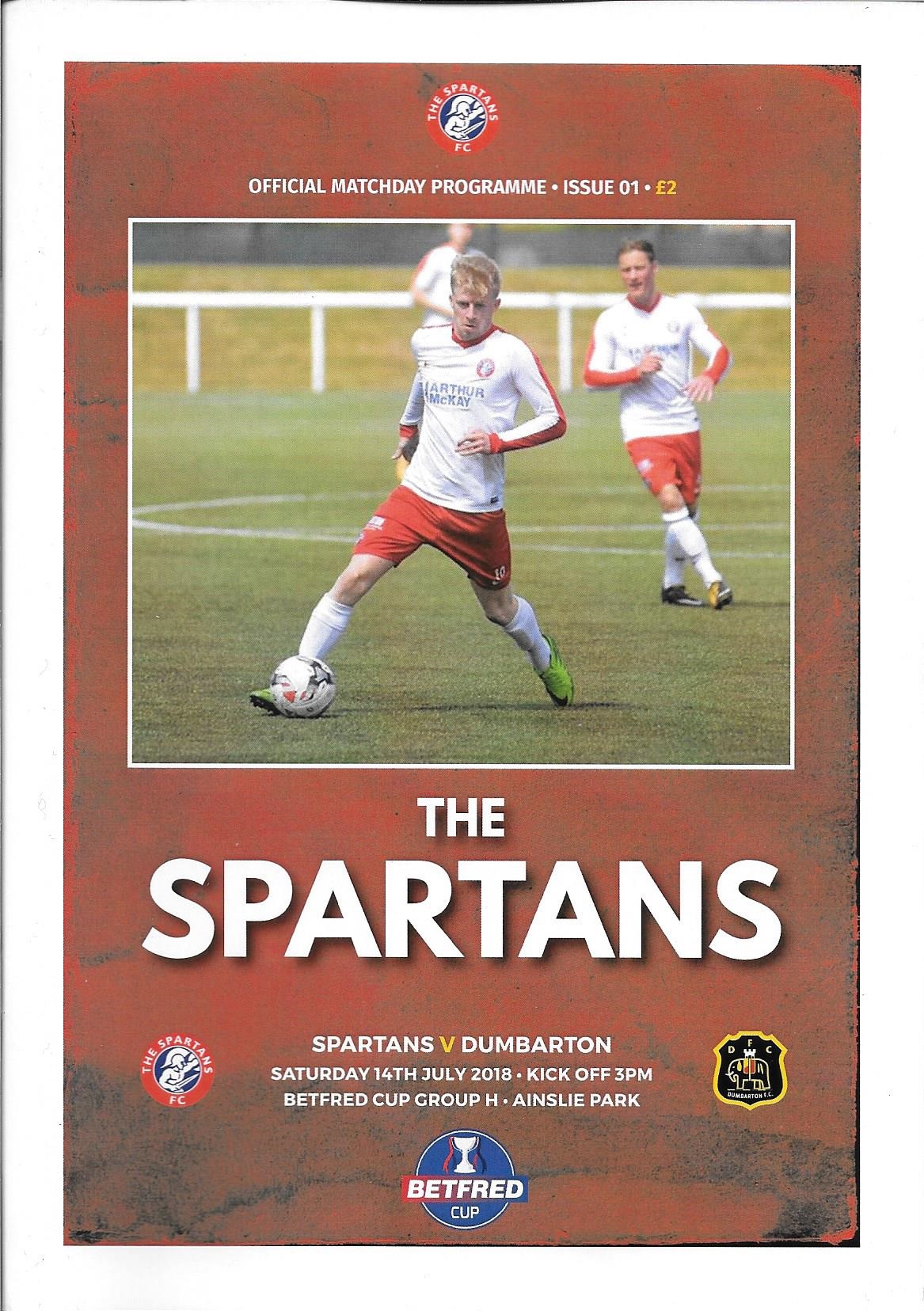 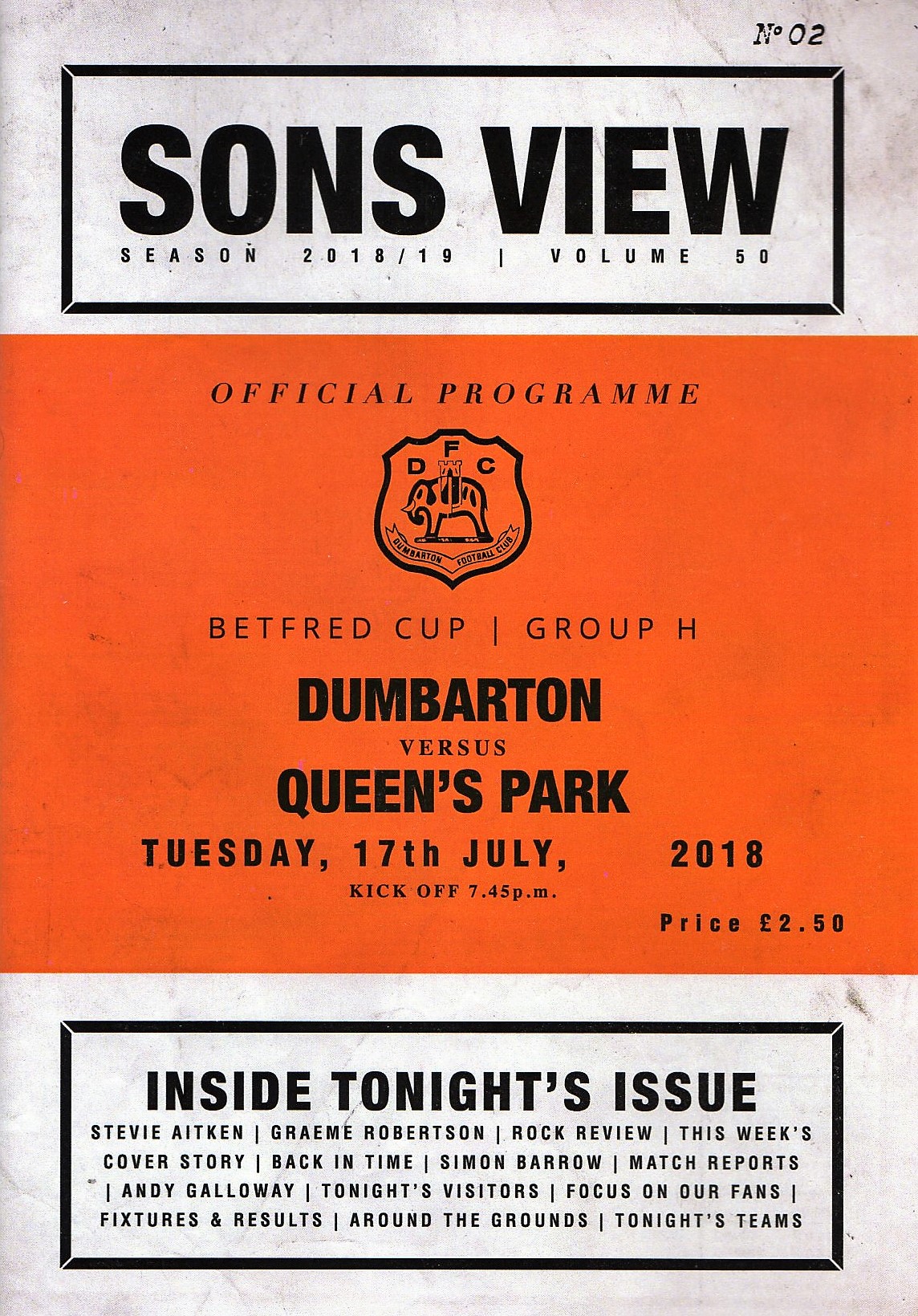