Rory started his career at Rangers and made two appearances for the Glasgow side. During this time he had loan spells with Dunfermline Athletic and St. Mirren.

In January 2011, Rory left Rangers for Carlisle United and played over 50 games for the English side.

In the summer of 2013, Rory signed for Falkirk and made over 60 appearances with his last being the Scotish cup final defeat to Inverness Caledonian Thistle. A spell at Dundee followed but was sent to St. Mirren on loan in early 2017 and helped the Buddies avoid relegation to League one.

He then returned to Falkirk in 2017 but could not replicate the form of his first spell and was released in the summer of 2018 and signed a two year deal with Dumbarton. 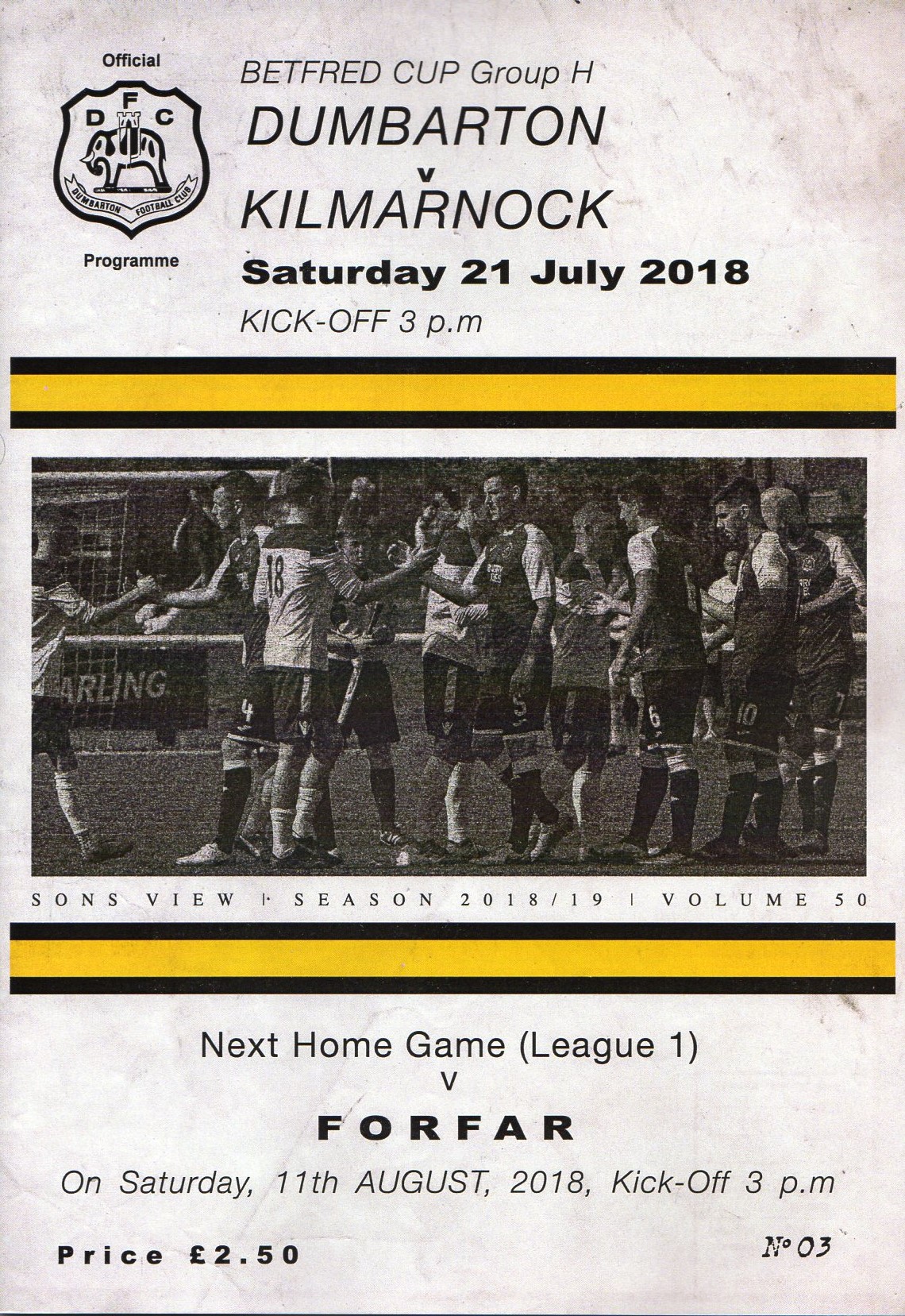 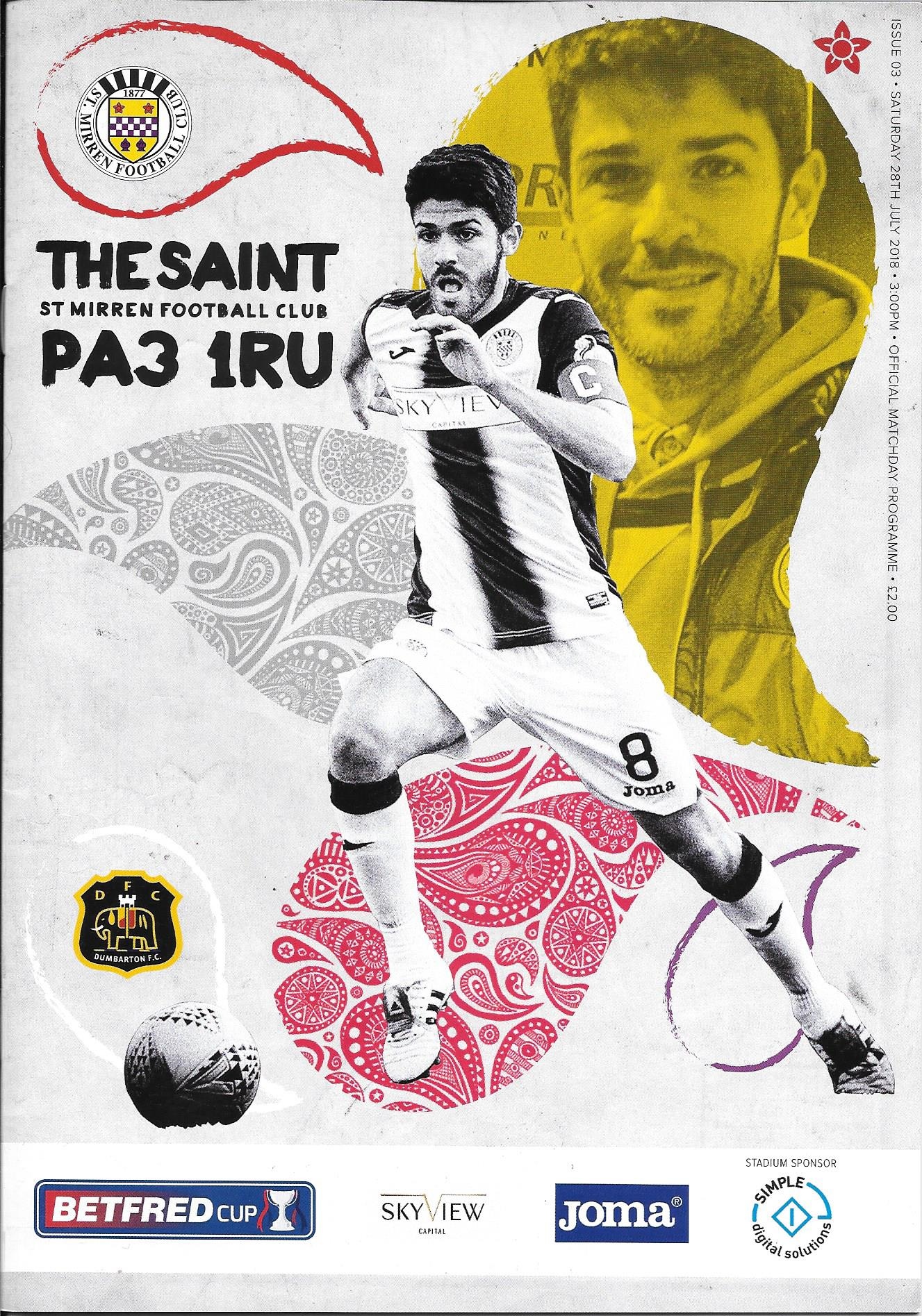