Sam joined Dumbarton on loan from Hibs for the duration of the 2016/17 season on transfer deadline day in Agust 2016.

He made his Hibernian debut at 17 years old in January 2012 and had played 57 times for the Edinburgh club before joing the Sons. Sam also had loan spells at Cowdenbeath and Livingston and has represented Scotland at under 21 level. 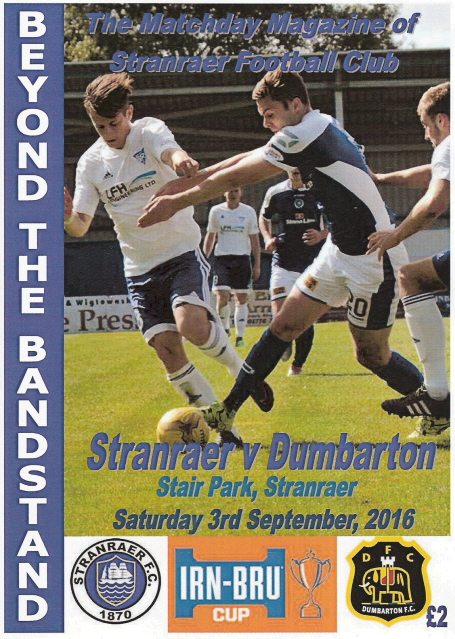