Born in Biggar, South Lanarkshire, Schaedler started his career at Stirling Albion in 1969 before moving to Hibernian later that year. It was at Easter Road that he would enjoy his greatest success, forming part of the "Turnbull's Tornadoes" side that won the Drybrough Cup then League Cup in 1972-73, and the Drybrough Cup in 1973-74. This side also finished second in the Scottish League in consecutive seasons.

Schaedler was awarded his only Scotland cap during this period, against West Germany. He was selected in the squad for the 1974 FIFA World Cup but did not play in the tournament.

Schaedler moved to Dundee in 1977, where he collected his final medal, for a First Division championship, in 1978-79. He returned to Hibs in 1981, playing for four seasons before moving to Dumbarton. Schaedler was still playing senior football when he committed suicide on Christmas Eve 1985 in the Cardrona Forest. He died aged only 36. 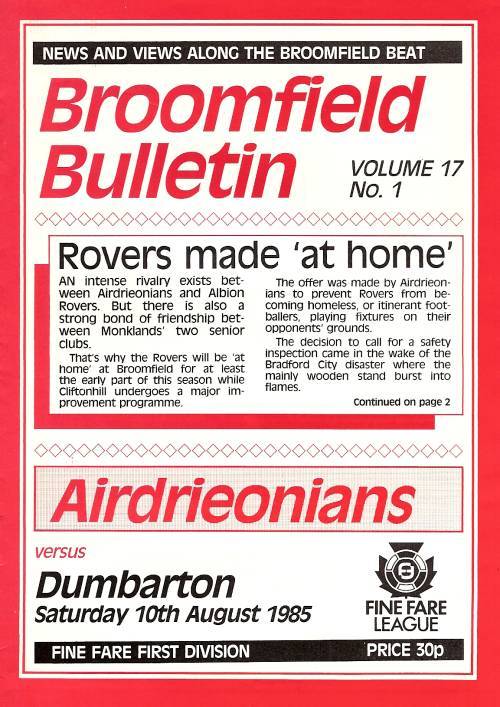