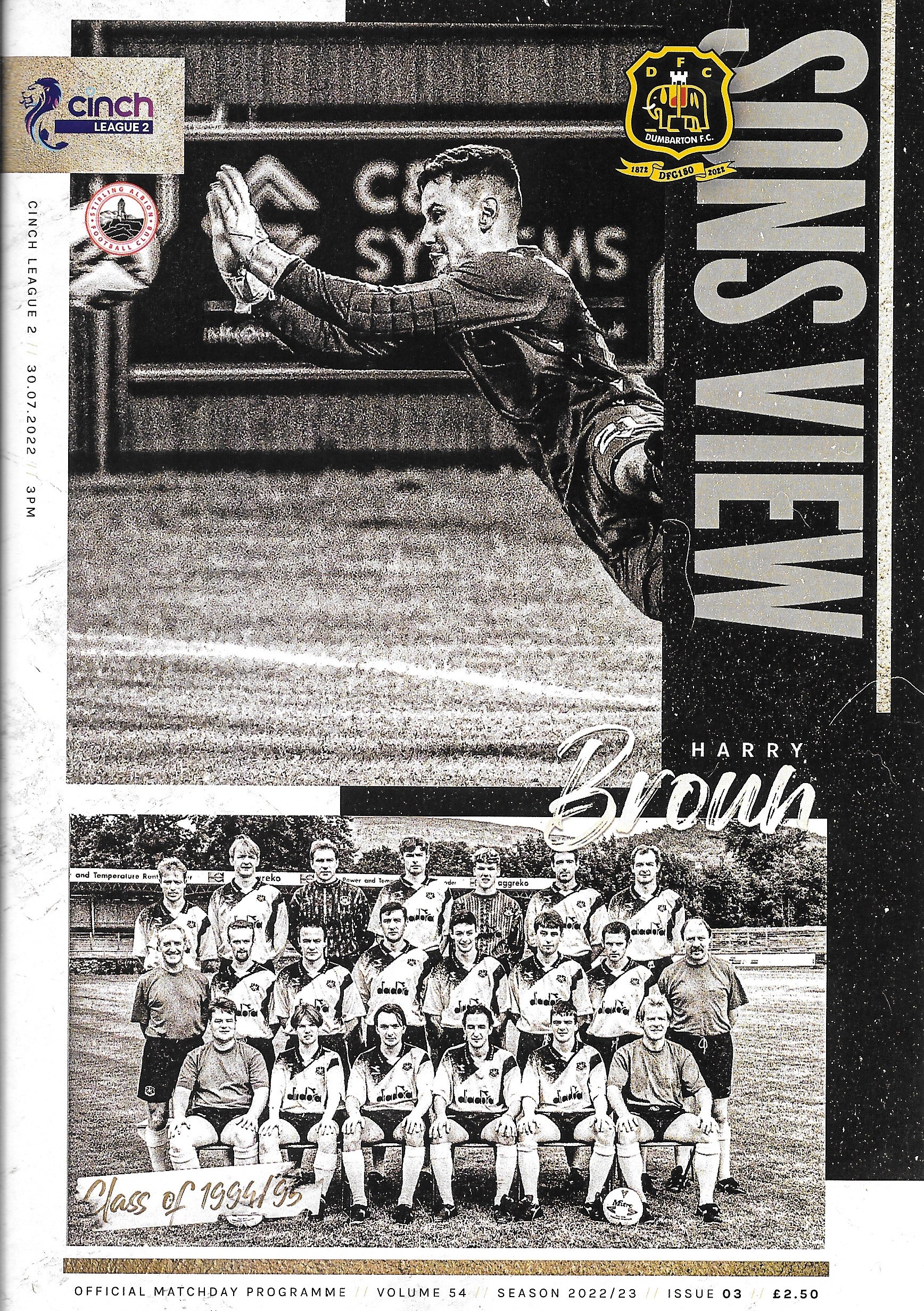 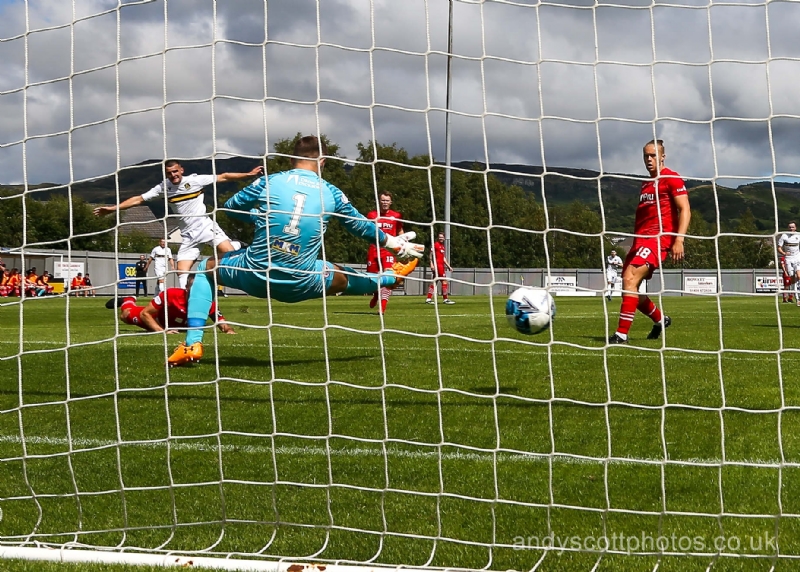 THE idea of Dumbarton going 2-0 up inside the opening five minutes would not be an easy one to impose on somebody after recent years.

But it was surprise number one of the league season, and long may it continue.

With many players not even having touched the ball, Sons opened the scoring within the first minute, through a player who was later revealed to be Declan Byrne.

Some thought Kalvin Orsi got the final touch after a Ross MacLean cross caused panic, but it was Byrne who did it.

Which made it a double for him, as his second, a few minutes later, was in no doubt.

Could it have been more in the first half? Quite possibly. But a Stirling side with nothing to lose fought back, and looked dangerous for spells in the second.

Any chance they had went down the tunnel with left back Cameron Clark, dismissed with 18 minutes remaining after a poor challenge on Aron Lynas which left the Sons player needing medical attention.

But for the third competitive game in a row, the clean sheet was maintained. The job had been done in the opening 300 seconds.

When MacLean sent the ball into the area in the first minute, the visiting goalkeeper blocked from Ally Love but could not hold on to it, and Byrne finished.

That may have been from close range, but his second involved more technique, finding a great angle from which to beat the keeper from 15 yards.

A stunned Stirling side looked to respond in time, but could not unduly trouble Dumbarton during the first half.

Love himself could have had two goals of his own. His first effort from the edge of the area was just too high. His second was turned on to the bar and over by the goalkeeper.

Stirling went out for the second half with purpose and everything to play for, but again the Sons defence remained steady.

But they needed Brett Long to do his job in real style on the hour mark. His save from Robert Thomson's shot was impressive enough, but his follow-up to keep out Dale Carrick's header was quite outstanding.

The game's major flashpoint then ended the visitors' momentum. After a bit of a heated exchange of views between players, Clark was walking after his challenge on Lynas.

By and large, things were seen out from there. A David Wilson header was narrowly off target from a corner.

But the clean sheet was also important, and Long kept it with another fine stop from Thomson.

The journey is long, but the first step was a good one.