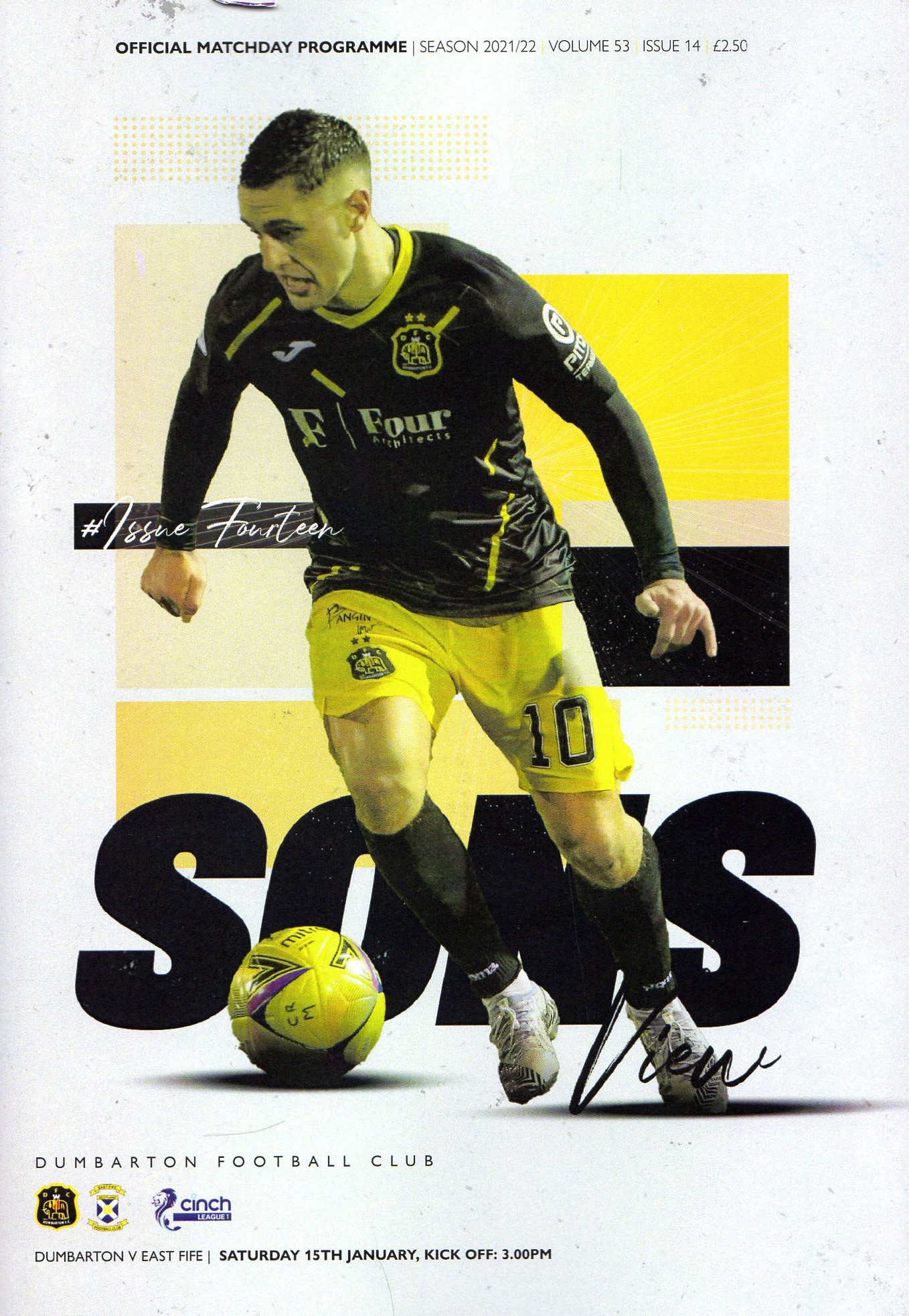 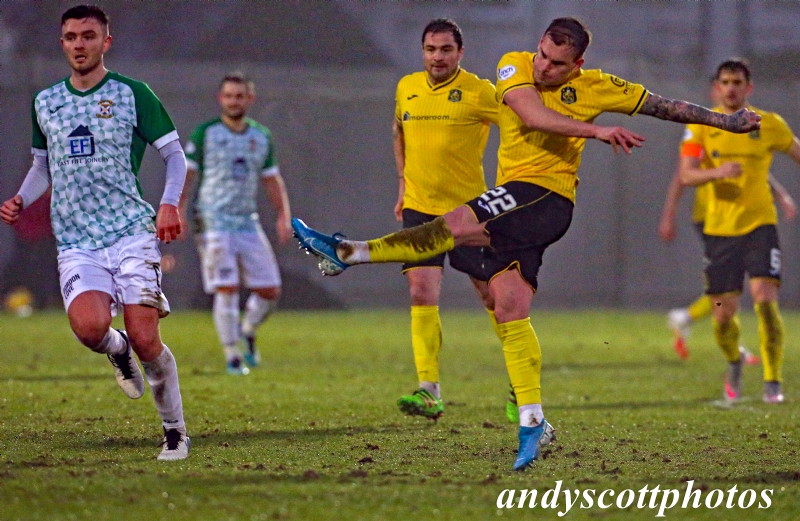 A TAP-IN would have done. Or even, in fact, a close range header which squirmed through the opposing goalkeeper's hands.

The latter was what Dumbarton had for 10 minutes against East Fife, courtesy of debutant Joshua Oyinsan marking his first game in a Sons shirt with a goal.

And then Gregg Wylde found some space 30 yards out. Some might say it was even further.

The game was effectively over from the moment the ball left his boot. It was travelling at pace, hit the inside of the post, and rolled into the bottom corner.

There were 25 minutes left to navigate, but Dumbarton were always strong enough. It didn't matter how the points were put on the board, as long as they went there.

After 13 minutes, Ross MacLean skinned the East Fife defence and sent in an angled shot which the keeper turned away. The ball spun loose, but Oyinsan couldn't quite adjust to finish.

MacLean then crossed for Oyinsan, whose close range header was saved. The ball spun Conner Duthie's way, but from even closer range, he too was kept out.

It had been a frantic spell, but it wasn't reflective of what was to come. The teams attacked in fits and starts, but there were no further clear chances and they went indoors goalless.

However, 10 minutes into the second half, Oyinsan had his debut goal. His header from Wylde's cross looked reasonably comfortable for the visiting keeper, but it found a way through and Sons had the breakthrough.

Within minutes, MacLean thought he had a second, tapping in at the back post after the ball travelled across the area. The referee, though, ruled the goal out for a foul on the keeper.

Instead, the honour of scoring the second went to Wylde - and didn't he just score it?

There was no apparent danger when the new signing made space 30 yards out, but soon there was threat - a very serious one. He thrashed in a shot that found the net off the post.

East Fife looked for a late lifeline and twice went close. A Ryan Wallace shot rebounded from the post before Ramsbottom made a fine save from Jamie Semple.

At the other end, Paul Paton went for it from distance, but the goalkeeper did well to save.

Three goals fewer than last time East Fife were in G82. But no less important.