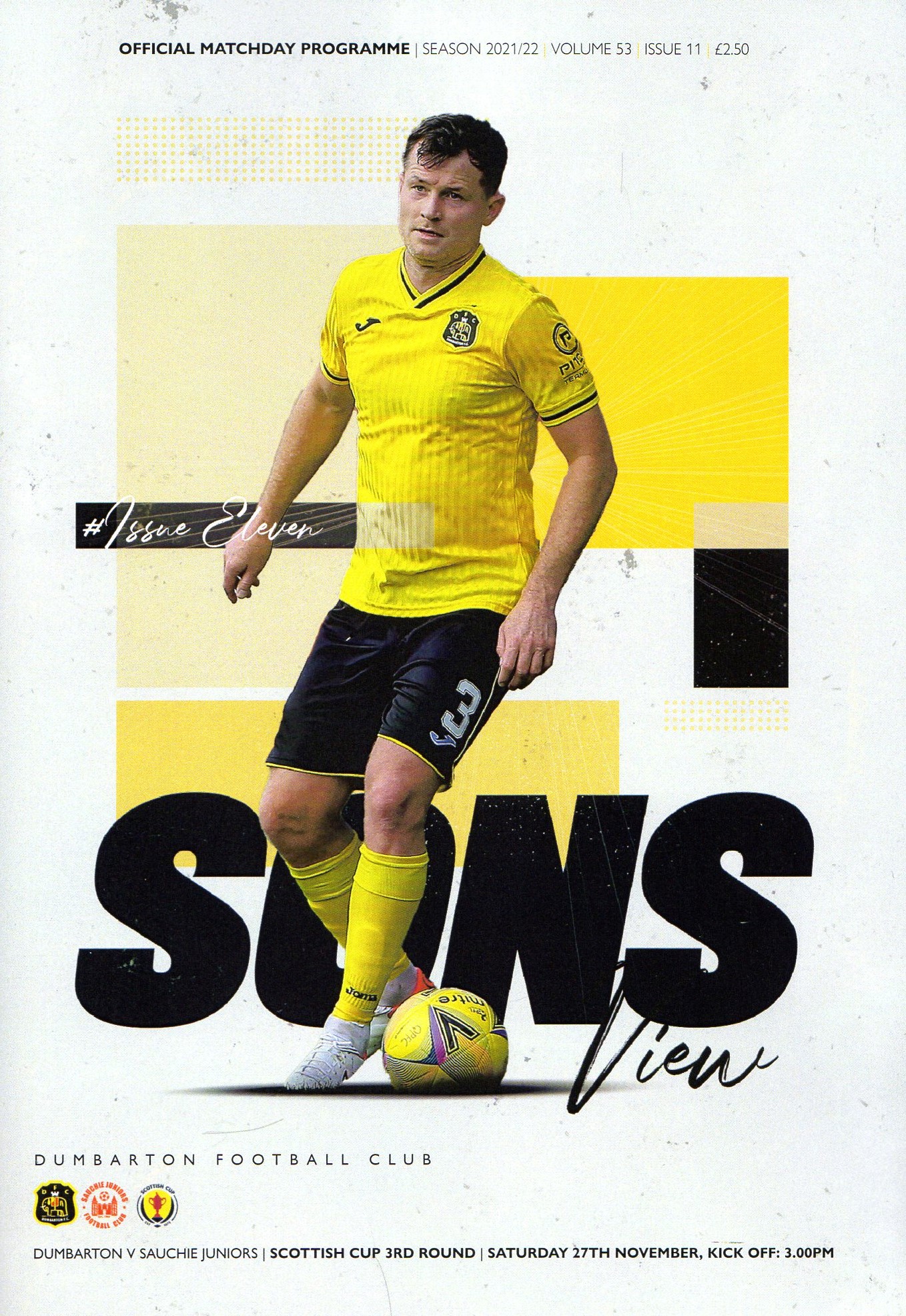 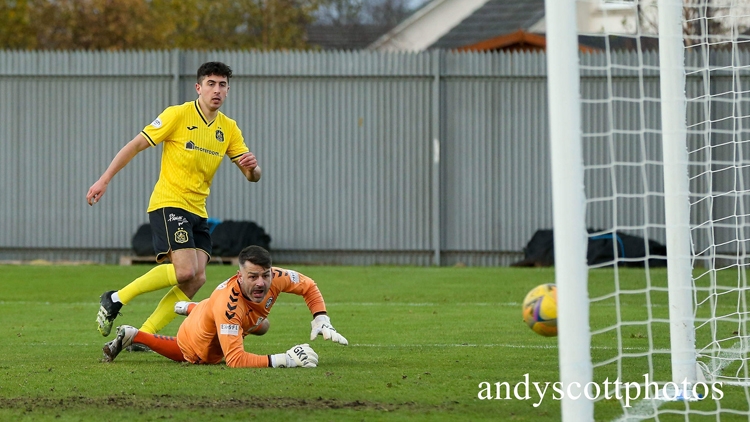 STIRLING via the A811, then the A907 to Alloa. Turn left at the roundabout at Asda, and turn right after about a mile into Beechwood Park.

The directions it looked like we'd all be digging out for Sauchie next Saturday, until late drama ensured that Dumbarton avoided the banana skin slipped on by other SPFL clubs in the same afternoon.

It was by no means perfect or a relaxing afternoon. After Danny Smith's penalty had cancelled out Carlo Pignatiello's opener with half an hour to play, Sons were rocking.

The longer the remaining minutes went on, and the more chances were squandered, the more a leap into the unknown at Beechwood Park next Saturday loomed.

That was until Joe McKee blasted home Dumbarton's second goal a minute into injury time. Just to save any fears of a repeat of recent events against Clyde, Ryan Schiavone made absolutely certain with the game's final meaningful kick.

Despite it all, Sons are in Monday's fourth round draw, and that is a scenario many SPFL clubs would love to have.

Neither side made much impression on the opposite goal until the 20th minute, when Callum Wilson was well-placed in the area but had his shot deflected over.

But four minutes later, Sons were ahead. A neat exchange of passes saw Pignatiello in on goal to apply a composed, angled finish.

Minutes later Kalvin Orsi shot narrowly past, but seven minutes from the interval Dumbarton were mercifully lucky to have their lead intact.

Brian Morgan was all alone in the box for Sauchie, but his shot from 10 yards was always rising and a great opportunity passed the visitors by. But they would get another one.

A low Wilson cross found no takers in yellow, while Pignatiello's shot from distance rolled just wide. The lead was intact through to the interval.

The second half started with Eoghan Stokes twice going close, but resulting in no addition to the lead.

And then neutrals across the country raised an eyebrow in the direction of this game.

After Gregor Buchanan's challenge on him in the area, Smith converted the resulting penalty. It was back to square one and the likes of Bonnyrigg and Huntly were creeping back into thoughts.

Duthie looked the most likely to resolve the situation at first, but his first chance narrowly missed the target while his second was saved at point blank range.

Wilson was then close to what would have been a fine response, but after he cut in from the left, his shot just missed the upright.

Schiavone then went close with an effort which was saved on the line - some said it had crossed before the keeper stopped it.

Fortunately, with a minute played of injury time, McKee spared us all the debate, and digging out the road maps.

The ball bounced around the area before he took charge and thrashed home a well-placed effort.

Sauchie players collapsed to the turf knowing they had got so near and yet so far; for Dumbarton it was a mix of joy and relief.

There was one last blow to inflict on the plucky and competitive visitors in the final minute of injury time. Duthie's shot was pushed away by the keeper, but Schiavone was there to emulate Pignatiello by scoring his first goal for Sons.

Just a few miles along the road, in Clydebank, Clyde were finding themselves being a League One club being claimed as a scalp by non-league opposition. Dumbarton, belatedly and having had to fight tooth and nail, had made sure they weren't another.