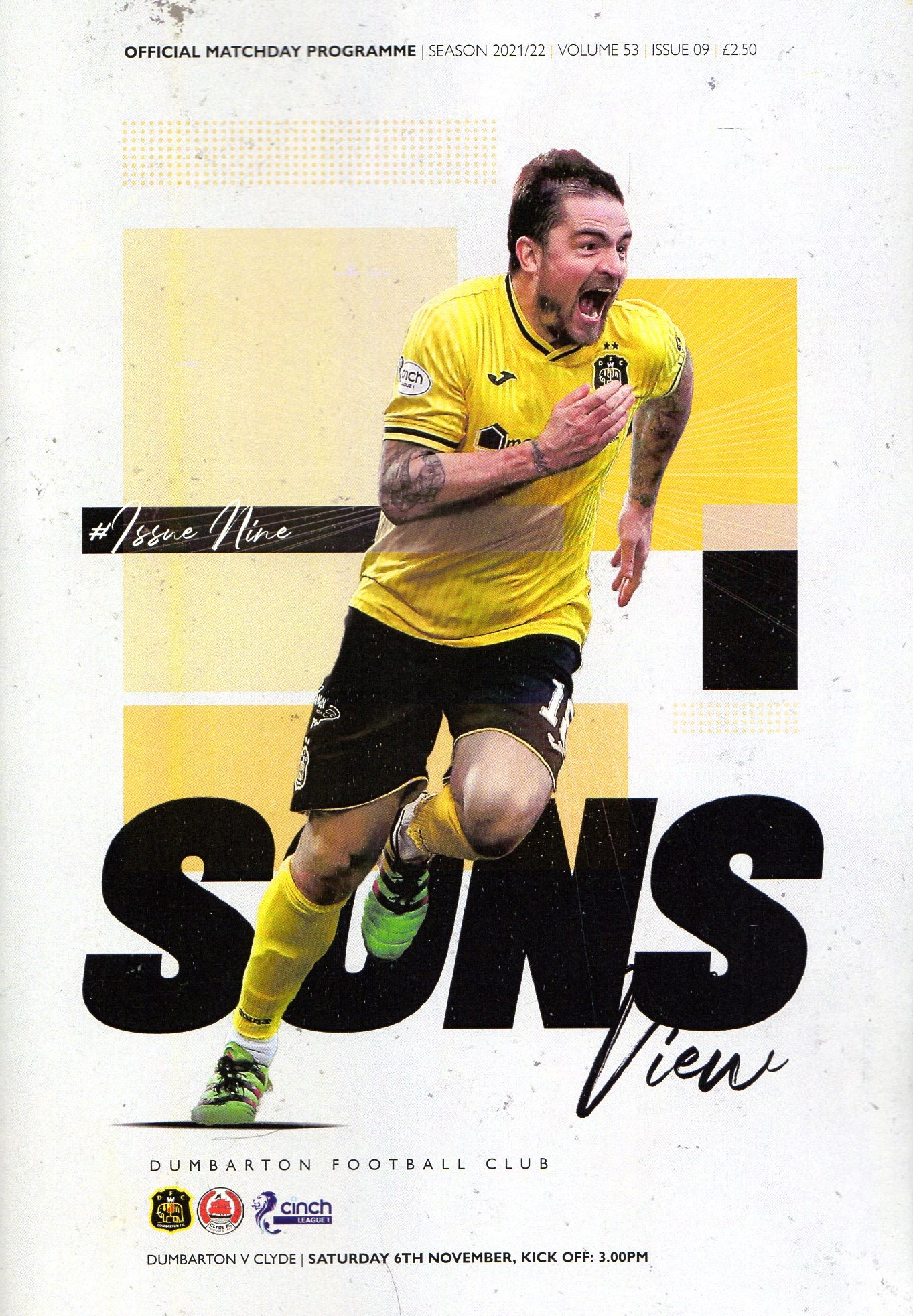 WHEN Eoghan Stokes opened the scoring of this game with a minute of ordinary time left, the task was clear.

All Dumbarton had to do was see it out. Give or take, they had three minutes to see Clyde's threat clear, a task they had accomplished for most of the afternoon.

But when you are down, you are down. Giving a striker with 10 goals already this season the chance to tap in an equaliser isn't a good idea.

David Goodwillie made it 11 for the season with one of the game's last meaningful touches. Few, if any, of those goals will have been easier.

Had chances been converted by Sons in the second half, that goal would largely have been an irrelevance. Instead, it was the moment that made it six games without a win.

Clyde had a clear wind advantage in the first half and almost made it count after 13 minutes. Aaron Splaine fancied his chances from distance, but Sam Ramsbottom turned his shot over the bar.

The same player then tried again from range, but his volley was straight at Ramsbottom, who held on.

Chances weren't exclusive to him, though, or to Clyde. A Ross MacLean shot on 27 minutes just missed the upright.

There was then the ominous sight of Robert Jones bearing down on one of his former home goals, but again Ramsbottom was on form and saved his angled effort.

He then denied Splaine again with a lower effort from distance as half time with a clean sheet closed in.

A Dumbarton corner close to the whistle caused panic for the visitors, but Pat Boyle found the angle too narrow to finish with a header.

With Clyde having had the wind, anything-nil was an alright half time scoreline for Sons, and while a goal for them would have been nice, that was what they headed inside with.

Despite the change in wind advantage, it was Clyde who were first to threaten in the second half. Ramsbottom turned away Ross Cunningham's shot, with no takers for the loose ball.

Dumbarton's first serious effort of the second half came just after the hour mark, but Paul Paton's shot was too high.

An effort by Boyle then rolled across goal, but neither Ross MacLean nor newly introduced sub Stokes could touch it home.

Paton was then played in, but the keeper was out to block at close range. It was getting increasingly frustrating.

But with a minute of ordinary time left, two substitutes combined for what should have been the game's decisive moment. A Callum Wilson corner was flicked on for Stokes to swivel and finish with a close range volley.

That was enough to give Sons the three points - if they could see out what little time there was left.

One cross by Gregory Tade, and one tap-in for Goodwillie, later, three points became one again.