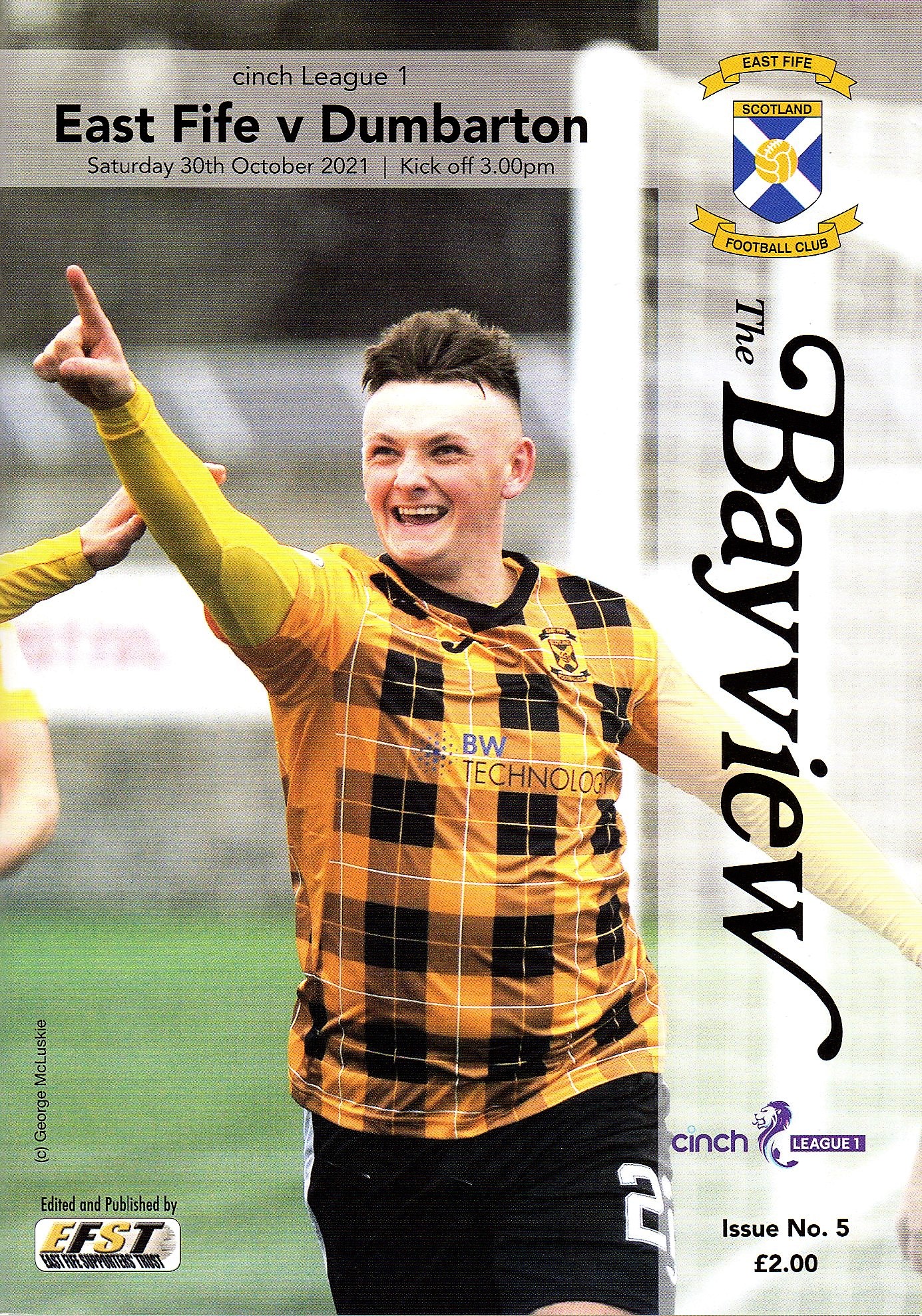 AS it registered that Ryan Schiavone's 'equaliser' would not stand, the final strands of positivity slipped away.

Having failed to show a great deal for most of the afternoon, Dumbarton, just for a moment, nearly rescued the game against East Fife.

The operative word, though, is nearly. It is another tale of what could or should have been. Not what was.

East Fife worked hard and took their chances when they came. Liam Newton did so in the first half, Kyle Connell after the restart.

Sons worked hard too, but there was too little in the way of product, even after a late consolation goal credited to Conner Duthie.

Schiavone had an even later header disallowed for a foul on the goalkeeper.

Where was that threat earlier? Finding the answer now won't change the result, but it just might help to arrest the current poor run of results.

Schiavone had impressed on his starting debut at Airdrie last week and almost marked his second start in real style on 15 minutes.

He wove past the East Fife defence, despite a clip on his heels which saw the referee play advantage, but a defender got back in time to block at close range.

Although the home side were having more of the ball, Dumbarton were looking more likely to do something constructive going forward.

And in 27 minutes it could and should have been 1-0. Carlo Pignatiello's low ball found Duthie in space, but his first time shot rolled past.

Nine minutes from half time, the missed chances were punished. A poor clearance almost let Kyle Connell in and although the immediate danger was averted, the ball fell to Newton, who finished clinically.

From there, Sons struggled. Even in the early stages of the second half, their attacking threat was minimal.

A shot from distance by Paul Paton rolled past at pace to offer some hope.

But immediately, it was astonishing that Dumbarton did not find themselves 2-0 down. Ryan Wallace had what looked a simple finish from Scott Mercer's cutback, but his shot was wide.

Instead, the second goal was handed to the home side with 19 minutes left. Connell ran on to a long ball that he was always going to get to first, and lobbed the ball into the net.

Late in the day there was some positivity. A corner bounced in the area and was bundled home, with the last touch seeming to come off Duthie.

Sons then thought they had the equaliser when Schiavone bundled the ball home, but the referee gave a foul on the keeper.

If that goal had stood, it would have been the smash and grab to end them all. Dumbarton had simply not offered enough.