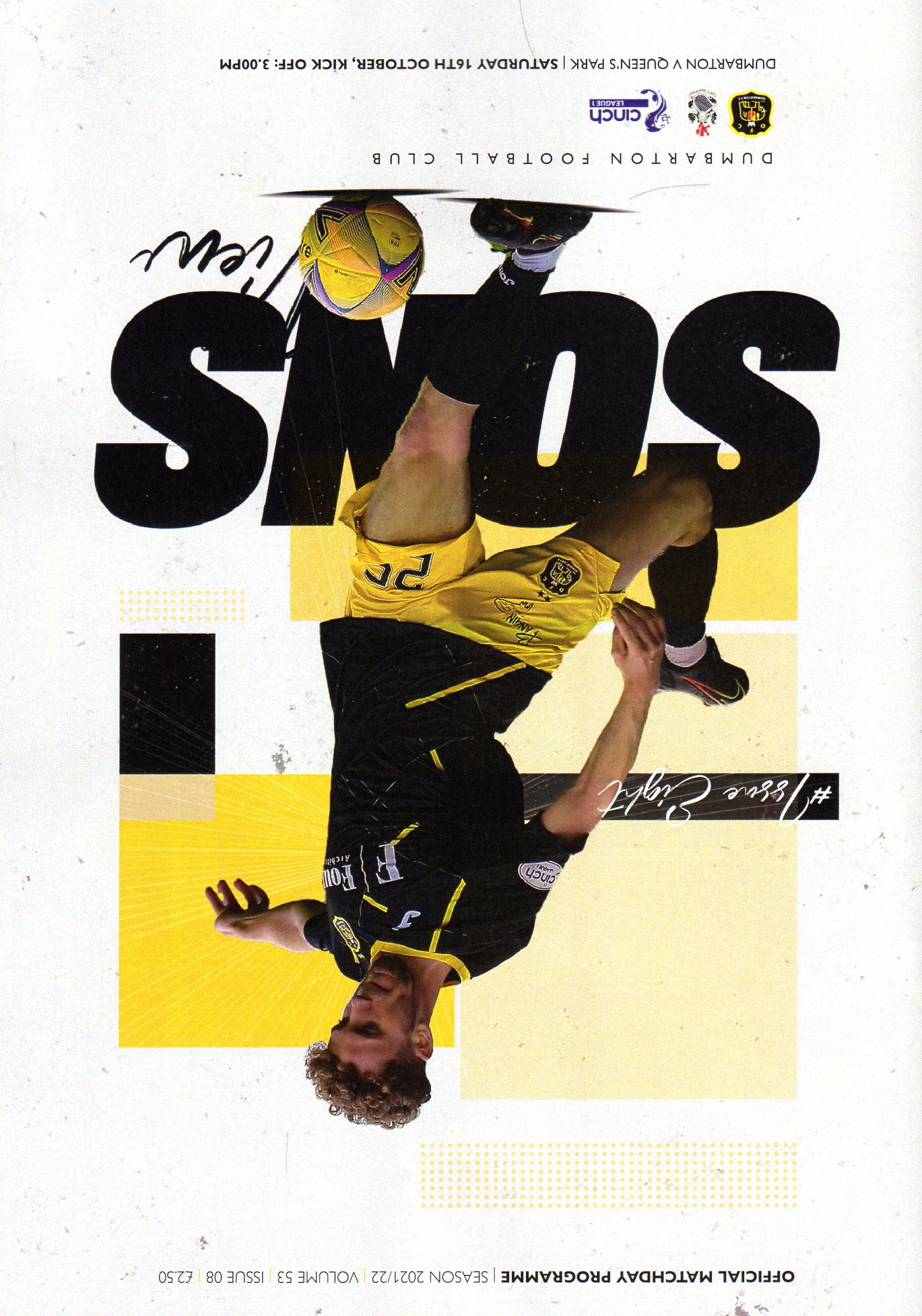 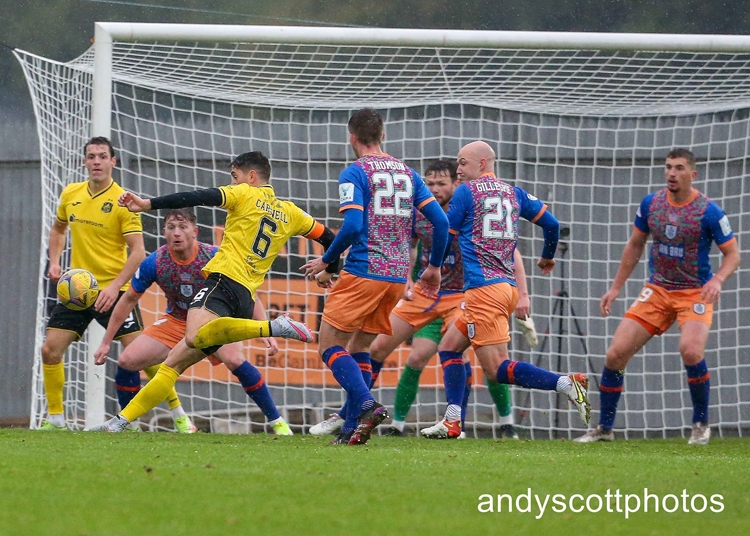 HE phrase 'a game of two halves' is almost as old as football itself.

But here we had the perfect example of how two periods of 45 minutes can be so different.

Dumbarton started the afternoon against Queen's Park as one of five teams who, at least theoretically, could end the day the top of League One.

Midway through it, scores being what they were, they were within a goal of being joint top. They'd lacked a little in chances, but they were very much in the game.

In the second half, they were not.

Grant Gillespie, Bob McHugh and Luis Longstaff scored for the Spiders. It was something of a miracle that they were not joined on the scoresheet in the later stages of the game.

A game which had everything to play for at half time ended with them being dominated and well beaten on their own pitch.

It had been keenly anticipated after the positivity of the first quarter. By the time of the third goal the only thing anybody of a home persuasion was looking forward to was the final whistle.

The opening stages of the game were fairly positive for Dumbarton, who saw their share of the ball going forward without finding the net.

Actually they did, but an early header by Joe McKee was ruled out for a shove by Ross MacLean in setting him up.

The half hour mark arrived with neither keeper having made a significant save, with the defences doing their bit.

Never more so than when the Spiders' Connor Smith found space in the area, but Gregor Buchanan did well to block at close range.

A glancing header by Bob McHugh with 10 minutes left of the first half also looked ominous, but rolled the right side of the post for Sons.

Shortly afterwards there was a test for a goalkeeper, and a decent one it was too, but Willie Muir saw Pat Boyle's volley from the corner of the box all the way.

However, the second half got off to a disastrous start when Stuart Carswell was penalised for a shirt pull in the box. Ramsbottom saved Gilliespie's initial effort but he headed away the rebound.

It just wasn't happening for Dumbarton from there. They fought hard, they minimised the chances for the visitors, but failed to test the goalkeeper to any significant extent.

And with 15 minutes left, Queens were given too much space as a cross came into the box and McHugh was in to finish at the back post.

Then, five minutes later, another crushing and avoidable goal. Longstaff had all the time in the world to finish with an angled shot despite Ramsbottom getting a hand to it.

Dumbarton had collapsed. The ball dropped to Liam Brown on the edge of the box soon afterwards but to the home side's relief, his shot sped wide.

The same player then looked to be played in by Longstaff six yards out, but found the angle too narrow and hit the side netting.

A second half which started with such interest ended with the sound of the final whistle being little short of merciful.