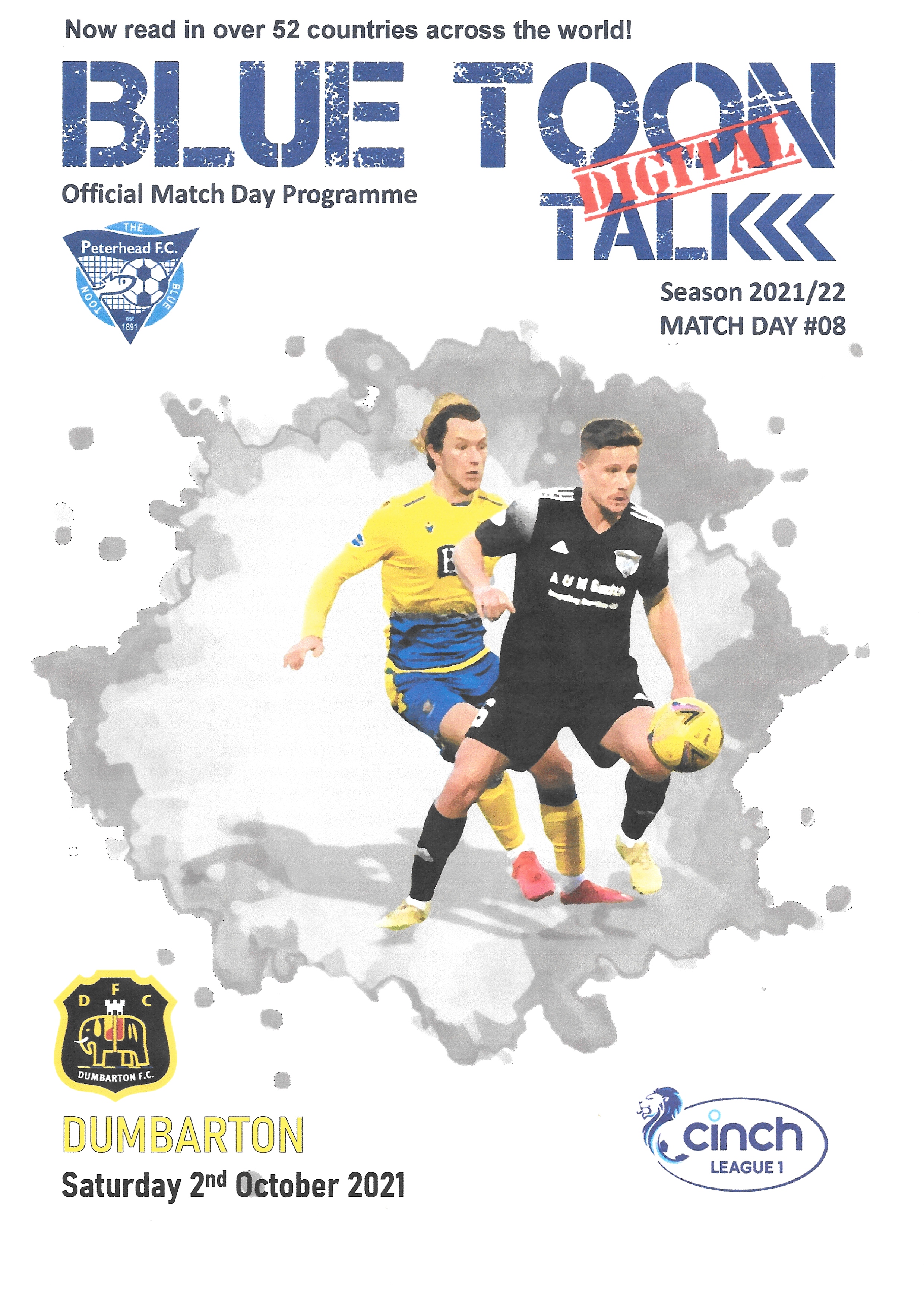 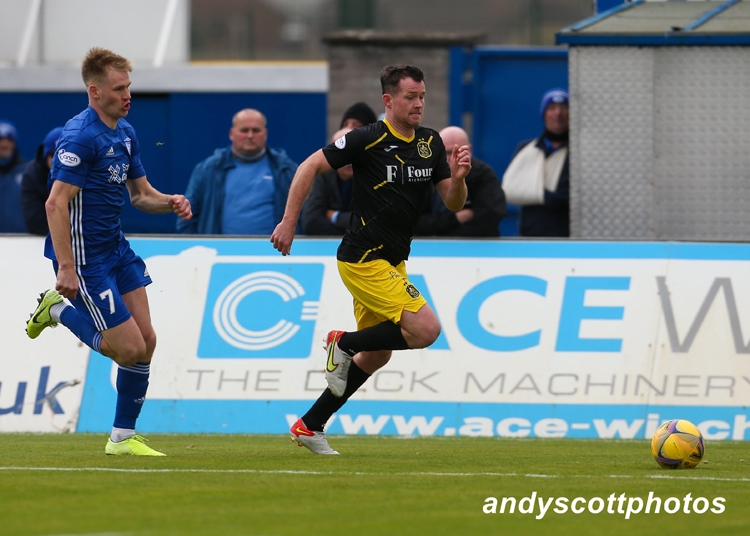 GAMES of football are never won or lost at half time.

But with hindsight, it felt like this one was.

When Dumbarton, having had a strong wind at their backs in the first half at Peterhead, went in at the interval without having done what they needed to do. Score goals.

As if that hadn't made it difficult enough, they'd conceded one, to Ryan Conroy for the home side.

They just had to hope that Peterhead wouldn't cash in either. But they did.

Within eight minutes of the restart, Hamish Ritchie and Jason Brown had added further goals for the home side. Josh Mulligan, and Scott Brown from the penalty spot, officially finished the job.

If this had happened at the same end of the pitch in the first half, who knows how the afternoon could have ended. As it was, hopes of heading home top of League One for at least 24 hours were dashed, spectacularly.

With the strong wind blowing at Balmoor, Dumbarton had the advantage of it in the first half and sought to make it count.

But it was the home side who struck first. A Ritchie shot from the edge of the area was touched in by Conroy from 10 yards.

Callum Wilson was first to look to respond for Sons, with a shot from the edge of the box which took a deflection but was seen all the way by the keeper.

Ross MacLean also got a long ball under control in the box, but found the angle too narrow and the keeper saved.

He also turned Carlo Pignatiello's effort wide on 28 minutes in the visitors' closest call up to that point. The corner was Sons' third in a row to drift out of play as they struggled to use the wind with those.

Right on half time, though, almost a second for Peterhead. After Edin Lynch was controversially penalised for a challenge, the ball reached Scott Brown on the edge of the box, but Sam Ramsbottom turned his shot over.

However, it only took Peterhead two minutes to do what Dumbarton had failed to do - use the wind to the greatest advantage. The two players involved in the first goal swapped roles, with Ritchie sliding in to meet Conroy's cross at the back post.

And after 53 minutes, a disastrous effort at a clearance gave Jason Brown an easy finish from close range.

The afternoon continued in hugely deflating fashion. Neither team could get the ball down and play as they would want to, but Peterhead were better at it.

And with nine minutes left, Mulligan took off down the right and fired in off the post, skinning the Sons defence for pace.

Conditions can sometimes be a leveller, but this was anything but level.