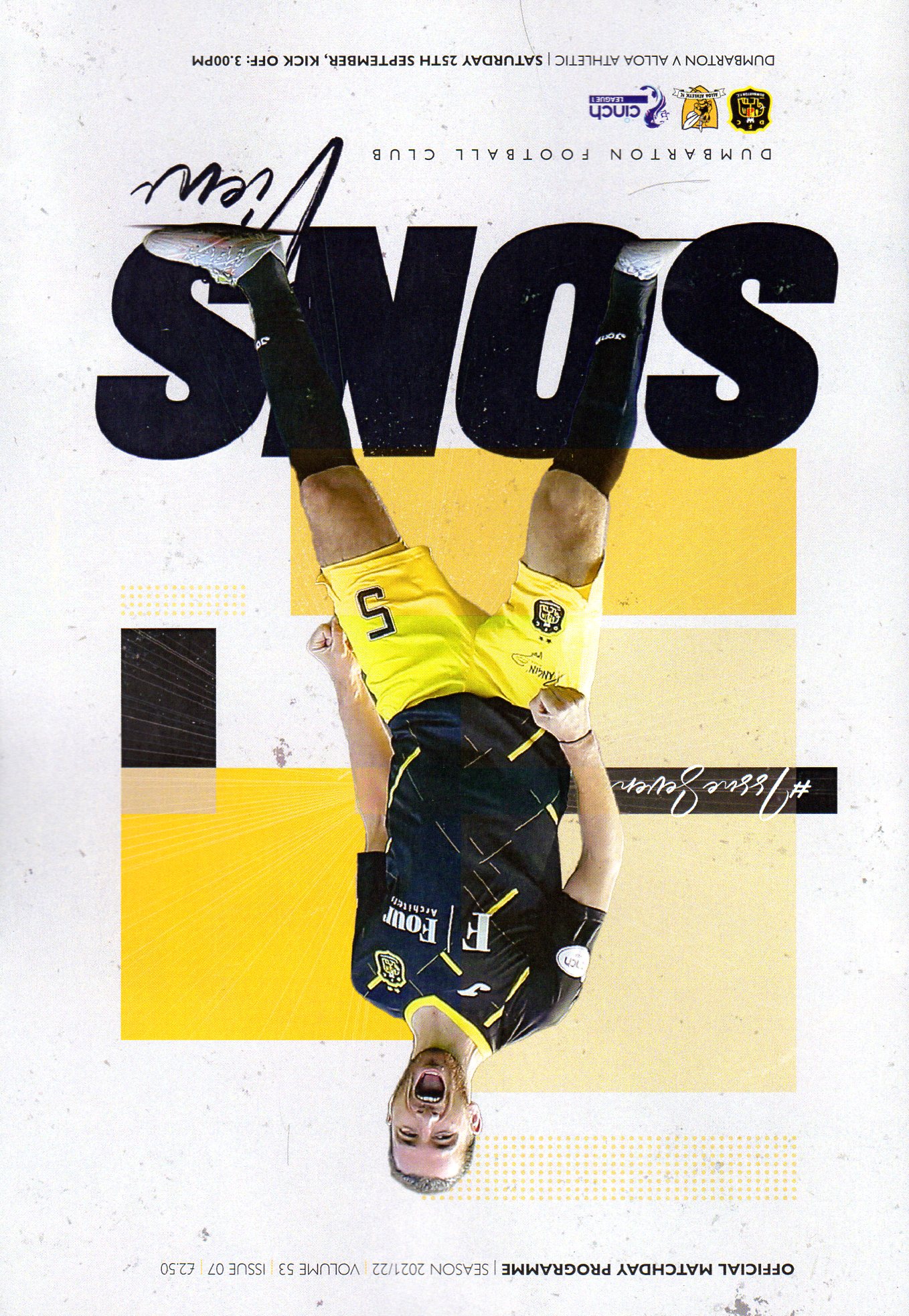 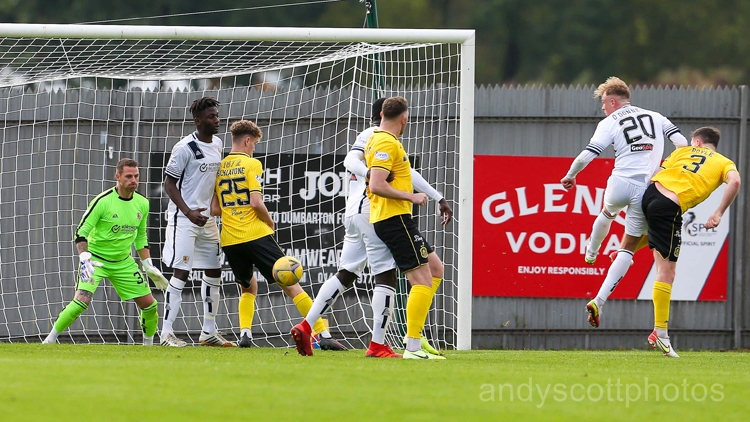 A POINT gained? Or two dropped?

Whatever it was, it was enough to keep Dumbarton in with a chance of going top of League One, for 24 hours at least, next Saturday.

Had the cutting edge of the last few weeks been in fuller evidence here, Sons would have been home and hosed. The first half just didn't match the quality of previous games and saw them go in at half time a goal down through Steven Boyd.

The second was almost one-way traffic, but too many chances looked to have come and gone.

That was until Pat Boyle headed home the equaliser with 10 minutes left, ensuring some reward for the sustained effort.

It looked like being one of those afternoons which, trips to Firhill apart, Sons haven't experienced this season - frustrating and without a goal. But the equaliser changed zero points to one

Dumbarton controlled the first 15 minutes without seriously troubling the Alloa goal, but Ryan McGeever then made an important clearance at close range after Stefan Scougall played a Scott Taggart cross back across goal.

But it was soon the visitors' turn to clear off the line, with Conner Duthie's header from a corner hacked clear midway through the first half.

On the half hour mark, Sam Ramsbottom was forced into the first save by either keeper, and a good one it was too. Adam King's volley was heading for the corner before it was turned past with a firm hand.

With two minutes left to half time, Duthie met Joe McKee's second delivery after a corner was headed out. While his shot had pace, it was straight at the keeper.

But a minute later, Alloa had the goal they had threatened. A slack headed clearance dropped to Boyd and he rolled the ball home from six yards.

Sons had to look to dictate the play going into the second half, and out of almost nothing came close on 56 minutes. Duthie went for it from a narrow angle, but the keeper turned his shot over.

Then a free kick into the box caused problems for Alloa, but Gregor Buchanan's header bounced through to the keeper.

Edin Lynch was next to have a go in a scramble from another troublesome free kick, but the keeper again dealt with it.

Soon after his introduction as a substitute, the next opportunity fell to Ross MacLean, but his finish was too high. It was becoming hugely frustrating.

But with 10 minutes left, things finally changed. Boyle met Callum Wilson's corner with a glancing header which found the net.

Sons continued to batter at the door, but a winner just wouldn't happen, sometimes due to good defending by the visitors, others due to not quite finding the killer pass.

Overall, cases were there to be made for this being a point gained, and for it being two dropped. And Dumbarton remain second in League One.