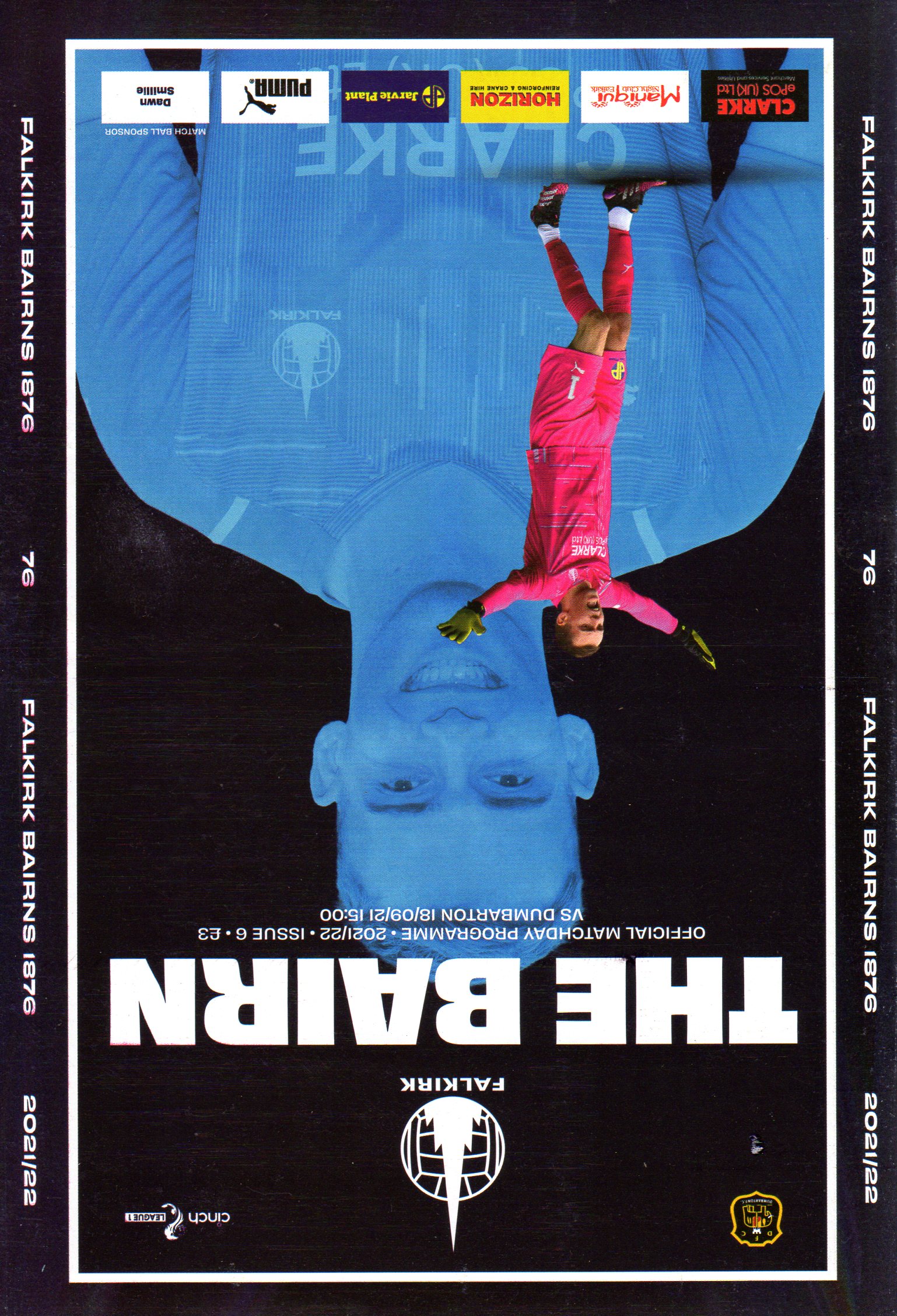 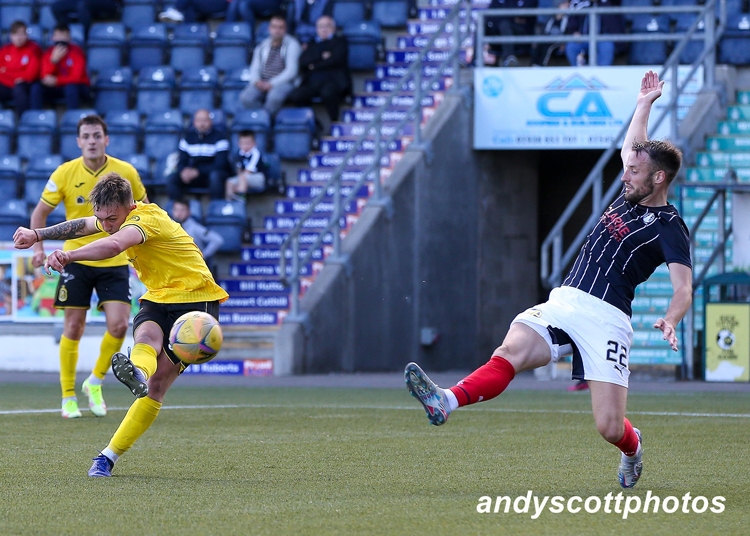 If anybody needs convincing that Dumbarton are getting it right, there's your stat right there.

Not many people outside G82, G83 or G84 fancied the chances of this result. Some within those postcodes, and some elsewhere, did. How right they were.

After escaping the first half with a clean sheet, Sons were clinical in the second. Kalvin Orsi on 59 minutes, and Callum Wilson in 68, had them making a mockery of the pessimistic predictions.

Even though Charlie Telfer put away the latest of late consolations for Falkirk, there was no taking away from this result. One which says that Dumbarton are in this division to compete.

Playing into the wind in the first half, Dumbarton had early pressure to deal with when Michael Ruth looked set to meet Samuel Ompreon's cross only for Ryan McGeever to scoop the ball over the bar. There was no further threat from the resulting corner.

Sons had a couple of set pieces in the first quarter of the game. The reasons to be hopeful were obvious, but neither came to much. From the latter of those, Gregor Buchanan did have a narrow angled shot but it resulted in a fairly comfortable save.

On 25 minutes came the clearest danger yet, as Telfer went for goal from 25 yards, with Dumbarton relieved to see his shot fly past the post.

Aidan Nesbitt's shot on the turn was then hacked away by Pat Boyle in the six yard box as Falkirk's urgency heightened in the later part of the first half.

And with 10 minutes to go to half time, Ruth's looping header hit the bar with the rebound scrambled clear.

Nesbitt tried next with a free kick, but Sam Ramsbottom did well to turn the shot over. Once again, the resulting corner did not cause any further damage.

The second half started in something of the same fashion, but Dumbarton saw off whatever the home side could throw at them.

A long ball was flicked on towards Orsi, who sprinted in on goal, after 59 minutes. He had Gary Miller with him, but the deflection only took it out of the keeper's reach and into the corner.

A response was expected. The first sign of it came six minutes later, when Ramsbottom turned away another shot by Ruth.

But on 68 minutes, Carlo Pignatiello found space to play in Wilson from the edge of the box. After sidestepping the Bairns defence, the midfielder applied a composed bending finish.

It was now really time to knuckle down. Telfer tried again from the edge of the box, but Ramsbottom was again equal to the task.

But another chance then came Sons' way, with Edin Lynch unluckily heading over from a corner.

Falkirk actually finished with 10 men, though not for disciplinary reasons. Paul Dixon was taken off injured late in the day after a clash of heads, with all their changes made.

But they did manage a goal back just to keep the pressure on, in the eighth minute of injury time. Telfer had his goal after an initial effort hit the post.

In the same incident, it was also ensured that the match would finish with equal teams. Eoghan Stokes sustained an ankle injury and had to leave the action slightly early.

Nothing, though, was taking the shine off this.