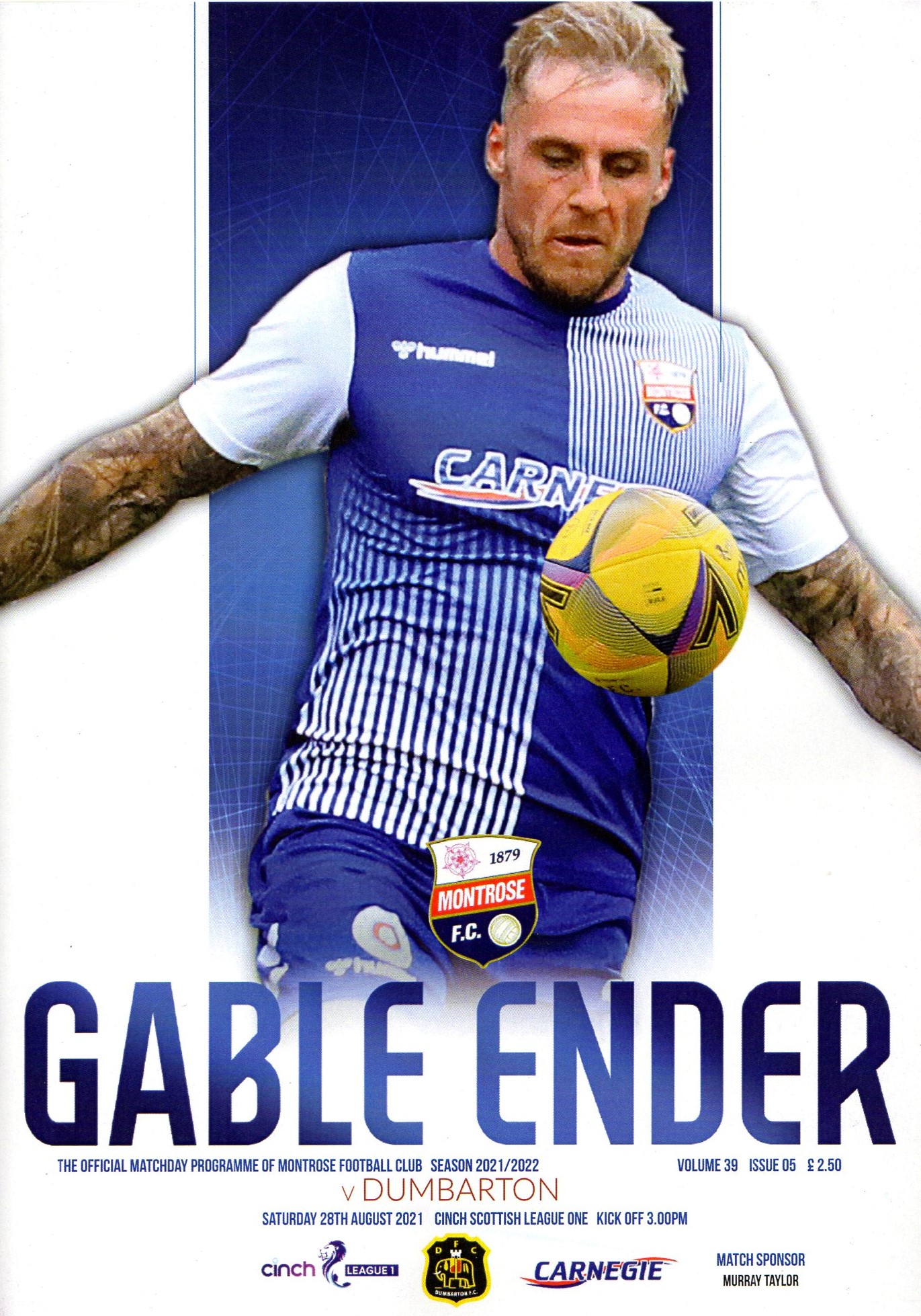 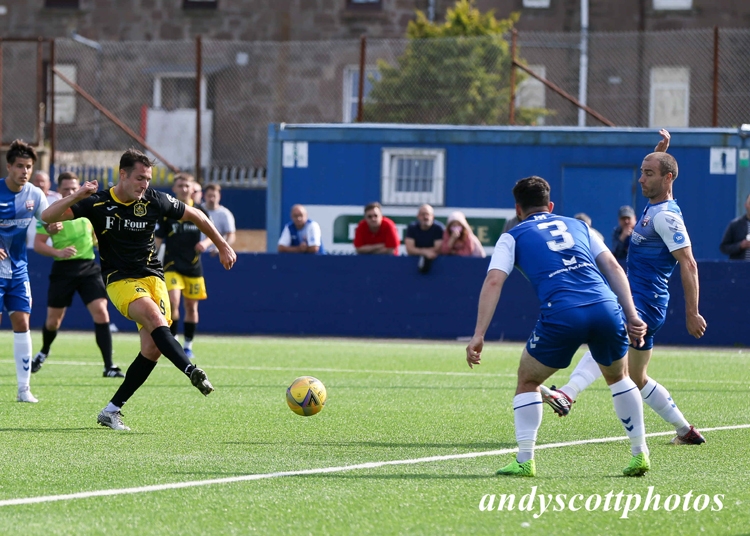 PLAYER after player said during the close season that there would be surprise results in League One in this campaign.

Dumbarton, battered a bit by recent results, were not fancied by many to take full points away to league leaders Montrose today.

Expectations were revised as the first half went on. Gregor Buchanan in 20 minutes, Kalvin Orsi in 30. Who saw that coming?

Even allowing for a second half which was almost one way traffic towards the Sons goal, the people who made the trip northeast saw another positive side to their team's game.

There were scares, most notably when Graham Webster converted from the penalty spot for Montrose with seven minutes left.

But Dumbarton gave away very little. They saw it through, and the journey home was one to enjoy.

The first test for either keeper was on four minutes when Orsi neatly exchanged passes with Ross MacLean, but lost his footing at the vital moment and his shot rolled through to the keeper.

Montrose's closest effort was when Blair Lyons looked to have found Lewis Milne in the box, but Sam Ramsbottom did well to get there first.

And on 20 minutes, Dumbarton led. Callum Wilson sent in a free kick after a foul on MacLean, and Buchanan was waiting to loop a shot over the keeper and between the posts.

The start of the second half was almost total one way traffic towards the same goal, now being attacked by Montrose. But for all their efforts they were unable to unduly trouble Ramsbottom.

They should, though, have pulled one back with 17 minutes left. A ball in from the left found Cammy Ballantyne in space, but his shot hit the post and, to the amazement of all and sundry, stayed out.

Was that a sign that Dumbarton's luck was in? Not necessarily, but more likely as the remaining minutes went on.

A counter attack almost sealed it with nine minutes left, but Carlo Pignatiello's shot from the edge of the area rolled wide.

At the other end, Matty Allan looked to divert an initial shot towards goal, but could only find the hands of Ramsbottom.

But the pressure paid off when Edin Lynch was penalised for a challenge in the area and Webster stepped up to score the penalty.

No kitchen sink in Montrose was safe in the final minutes, but the visitors held steady.