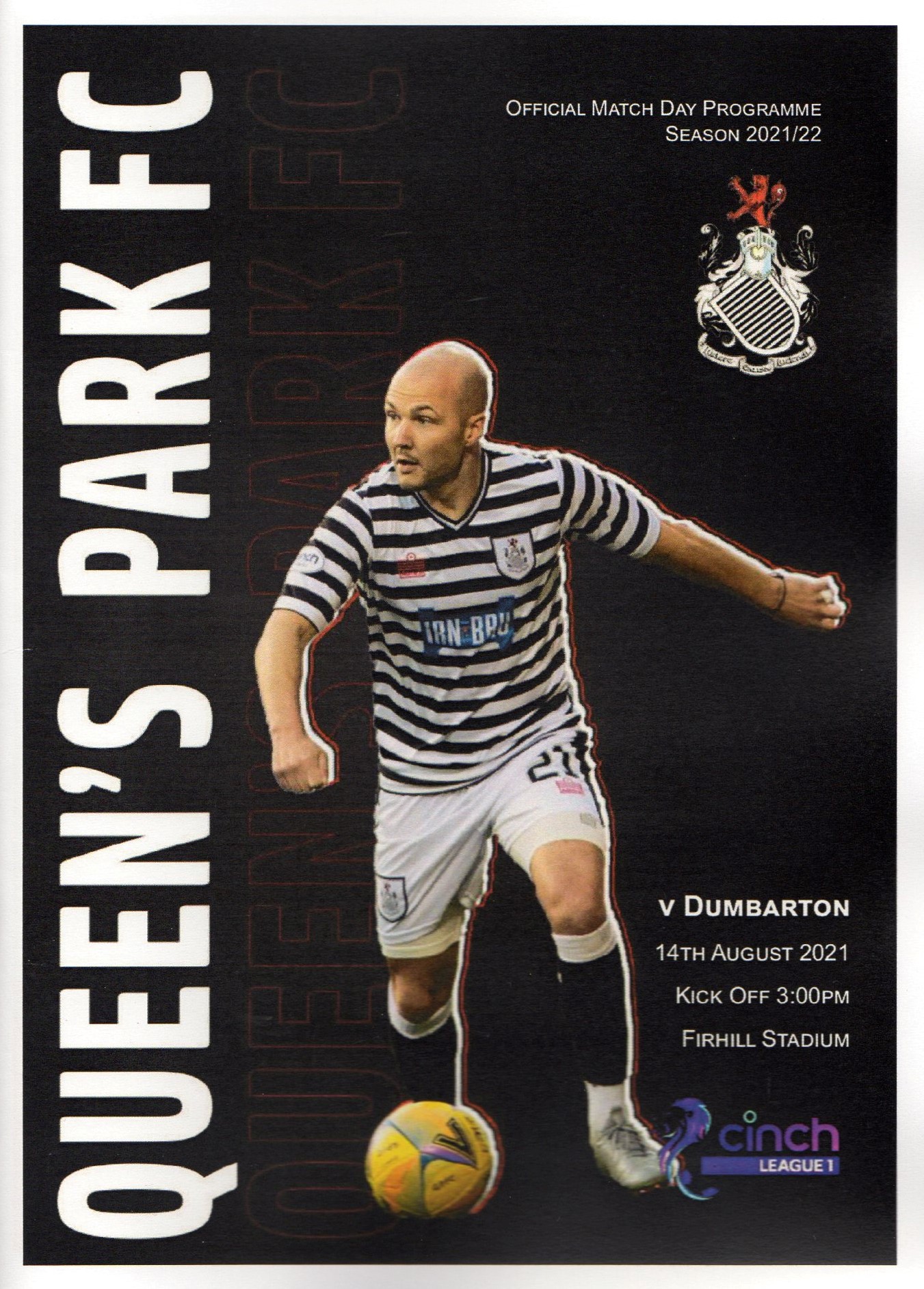 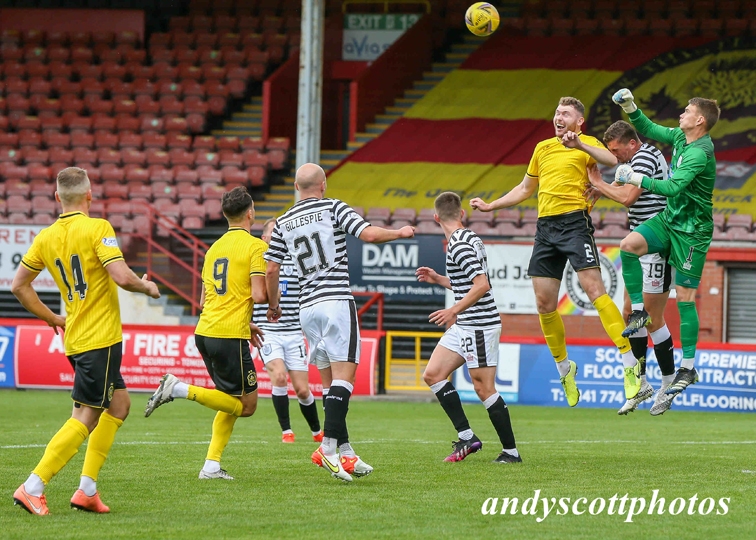 THE good news is that Dumbarton don't play at Firhill again until Boxing Day. It's been the venue for the only two games so far this season where they've failed to score.

Now the bad news. After a convincing win and a spirited fightback, this was the first roadblock of the cinch League One campaign.

Queen's Park put the ball in the net a sufficient number of times. Simon Murray, Louis Longridge and Liam Brown did it, others could have.

Those others include Sons, but the target was missed at bad times. Chances weren't going to flow freely; they had to be converted when they came along. They weren't.

Dumbarton didn't overreact to beating Clyde 3-0 and they won't overreact to being beaten by the same score line. But an early opportunity to show they can compete with the fancied teams wasn't taken. There will be other such opportunities of course.

There weren't many chances early doors, but only a brilliant piece of defending kept Queens out on 12 minutes.

Michael Doyle looked as if he had found Longridge in the box only for Carlo Pignatiello to make an excellent challenge.

At the other end, some fine midfield play almost let Kalvin Orsi in, but he couldn't make clean contact for his shot and the chance was missed.

But the Spiders did lead midway through the first half when Brown's through ball found Murray for a composed finish.

Ten minutes from half time, what a chance to equalise. David Hopkirk headed a cross back to Gregor Buchanan, but with the ball at an awkward height, the centre half's close range finish was over.

Murray then met a cross at the back post, but Sam Ramsbottom kept him out at close range. Shortly after that, he also did brilliantly to keep out Stuart Morrison's header after Sons thought they had cleared a corner to safety.

Half time arrived with Dumbarton remaining in the contest, but for the second Saturday in a row they made a disastrous start to the second half.

When Doyle sent over a low ball from the goal line, Longridge simply could not miss.

Joe McKee looked to respond immediately, but his deflected shot was beaten wide by the keeper at close range.

Ramsbottom, though, remained the busier keeper, only denying Murray a second with a fine close range stop at a narrow angle.

The same player then went close again after Longridge played him in, but rolled his shot wide.

However, the home side completely sealed it with a minute to go. The ball broke to Brown 12 yards out and he really couldn't miss either.

Ross MacLean had a late go at pulling one back, but the keeper was equal to his effort.