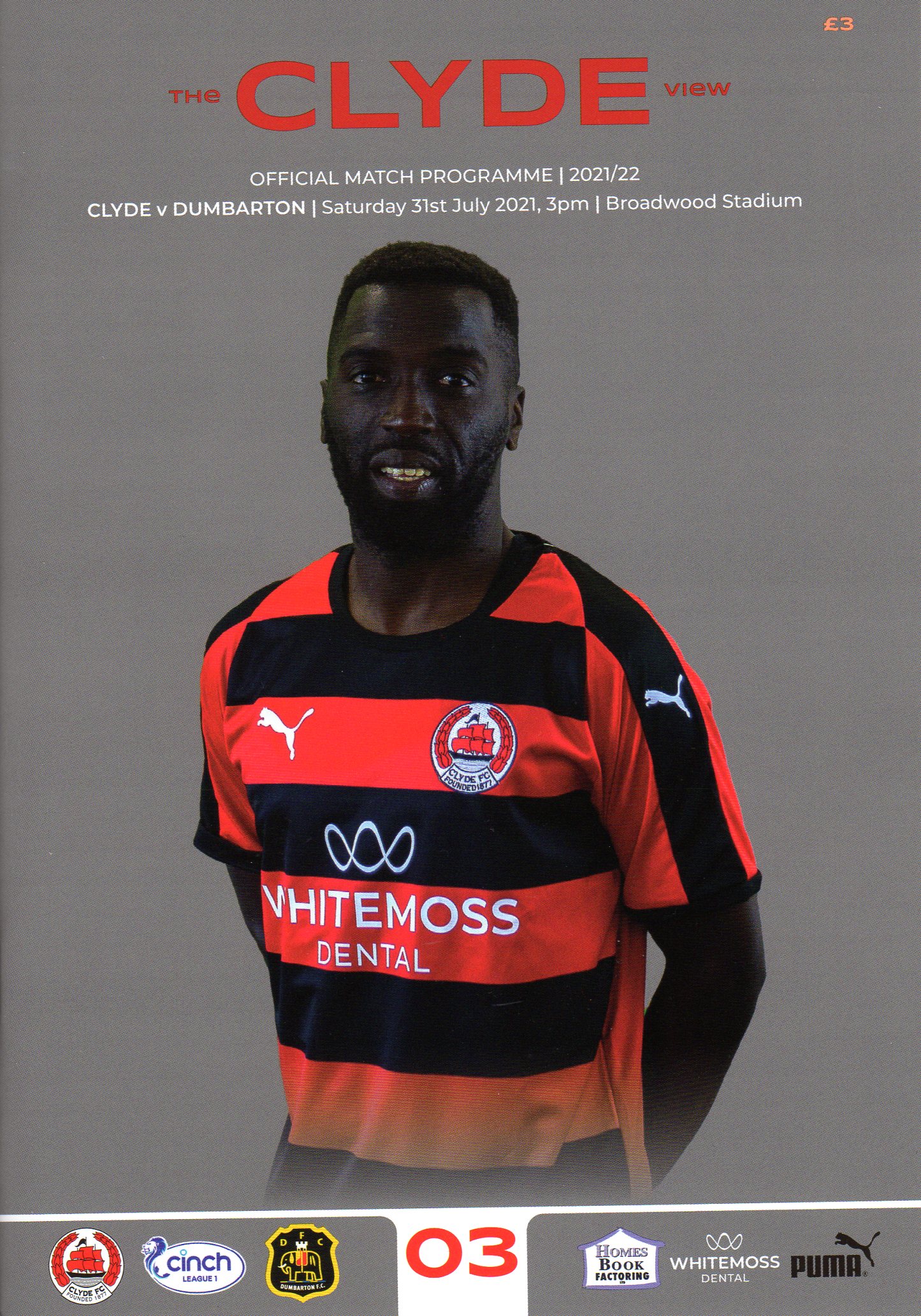 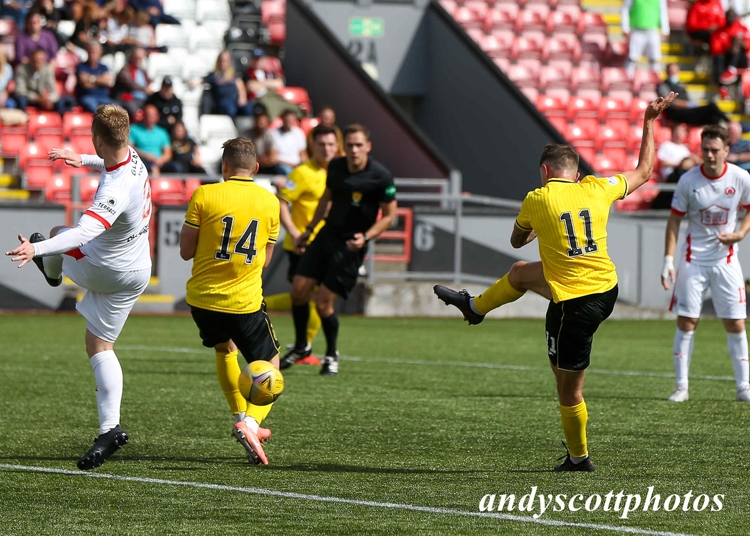 THERE are 35 games left of the cinch League One season. If they're all as special as this, Dumbarton will be in a very privileged position.

It may not have been regarded by everybody as one which had to be won. But it would be nice.

And it didn't just ended in victory. It ended in a convincing, solid victory with a ruthless, efficient performance from start to finish.

An own goal by Conrad Balatoni set them on their way and Ross MacLean sent them in at half time two goals up with his third in four matches.

The second half wasn't as chance-rich, but Conner Duthie's late third goal had it done and dusted.

It wasn't just the offensive side of the game that won the admiration of Sons' first travelling support for 17 months, though. Clyde's well known attacking prowess had virtually no look-ins.

There were various ways in which Dumbarton hoped to start the season. The best of them couldn't have been far off this.

Kalvin Orsi was waiting for Joe McKee's low ball at the back post, but Balatoni saved him the bother by accidentally putting through his own goal.

Clyde looked to fight back, but the Sons defence looked assured. A brief scare did come on 27 minutes but Ross Cunningham's looping cross went off the top of the bar and over.

A minute later David Goodwillie shook off the attention of Gregor Buchanan in the box, but Sam Ramsbottom was alert to his shot.

Thirteen minutes from half time, Sons had a 2-0 lead. Edin Lynch's deflected shot was palmed away by the keeper, but following up was MacLean for his third goal of the season.

MacLean thought he had his second of the game soon after that after tucking home Orsi's cross, but it was disallowed for a foul by David Hopkirk off the ball.

The one downside to the first half was the premature end to McKee's afternoon, two minutes from half time after sustaining an injury.

His replacement, Conner Duthie, almost set up a third with a free kick as Dumbarton started the second half strongly. Gregor Buchanan connected, but glanced a shot just past the near post.

MacLean also connected with a ball into the box from Lynch, but the angle was just too narrow for his header.

Clyde hadn't packed it in, though, and a ball into the box just missed the foot of Goodwillie six yards out.

The absence of McKee did hurt Sons to some extent in terms of creating chances. MacLean did have another go with a shot on the turn, but the keeper was equal to it.

But with 11 minutes left, Dumbarton were home and hosed. Sam Muir's perfectly timed run ended with a cross which found Duthie waiting to batter it home.

The remaining time was seen out. It is barely three per cent of the season, but what a start.