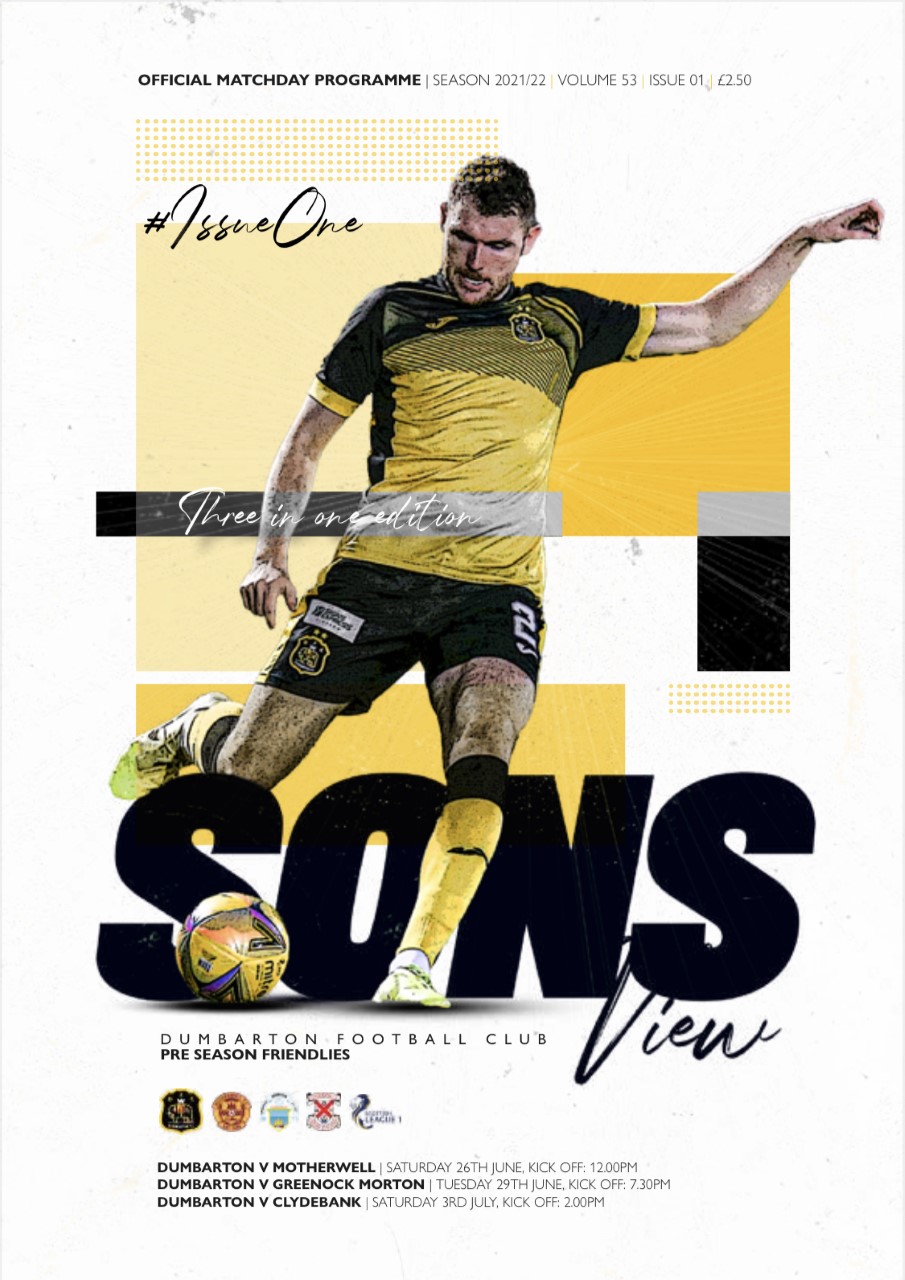 GETTING minutes banked before the new season is the priority of friendly matches. Always has been, always will be.

But putting clean sheets on the board, back to back to back, and registering two wins in the process, isn't bad either.

This wasn't always a comfortable afternoon for Dumbarton against Clydebank, but once Joe McKee rolled home the opening goal on 53 minutes there was little doubt about the outcome.

Sons laboured to create much in the first 45 minutes, but apart from a couple of moments, were always neat and tidy at the back once again.

And there was no change to that after the restart. After 270 minutes on their own pitch, Dumbarton have not conceded.

Midway through the first half, a fierce Craig Holmes shot from 30 yards gave Callum Erskine a test, but he was up to it and held on comfortably.

Nine minutes from half time, another chance for the visitors when Lee Gallacher's angled shot hit the post and rebounded to safety.

It simply wasn't happening for Dumbarton going forward for much of the half. They were reasonably comfortable, but a Conner Duthie header which drifted wide was as close as they got.

But eight minutes into the second half, breakthrough. McKee played Orsi into the box, accepted the return pass and rolled home a shot off the post.

The shackles were now off and another neat exchange of passes, this time between Duthie and Ross MacLean, resulted in the latter having a low shot which was saved.

McKee then tried again with a bending shot from the edge of the area, but the keeper saw it all the way.

But after Duthie also had a shot saved, Clydebank fought back, with Matt Niven heading over from a corner.

A trialist wearing number 16 - identified as B Trialist below - then showed some good skill to work into the area from out wide before his shot was deflected into the air. Another trialist - D Trialist this time, wearing 17 - tried to head towards goal, but was halted by the keeper and the offside flag.

Do we say 'Bring on the competitive games?'