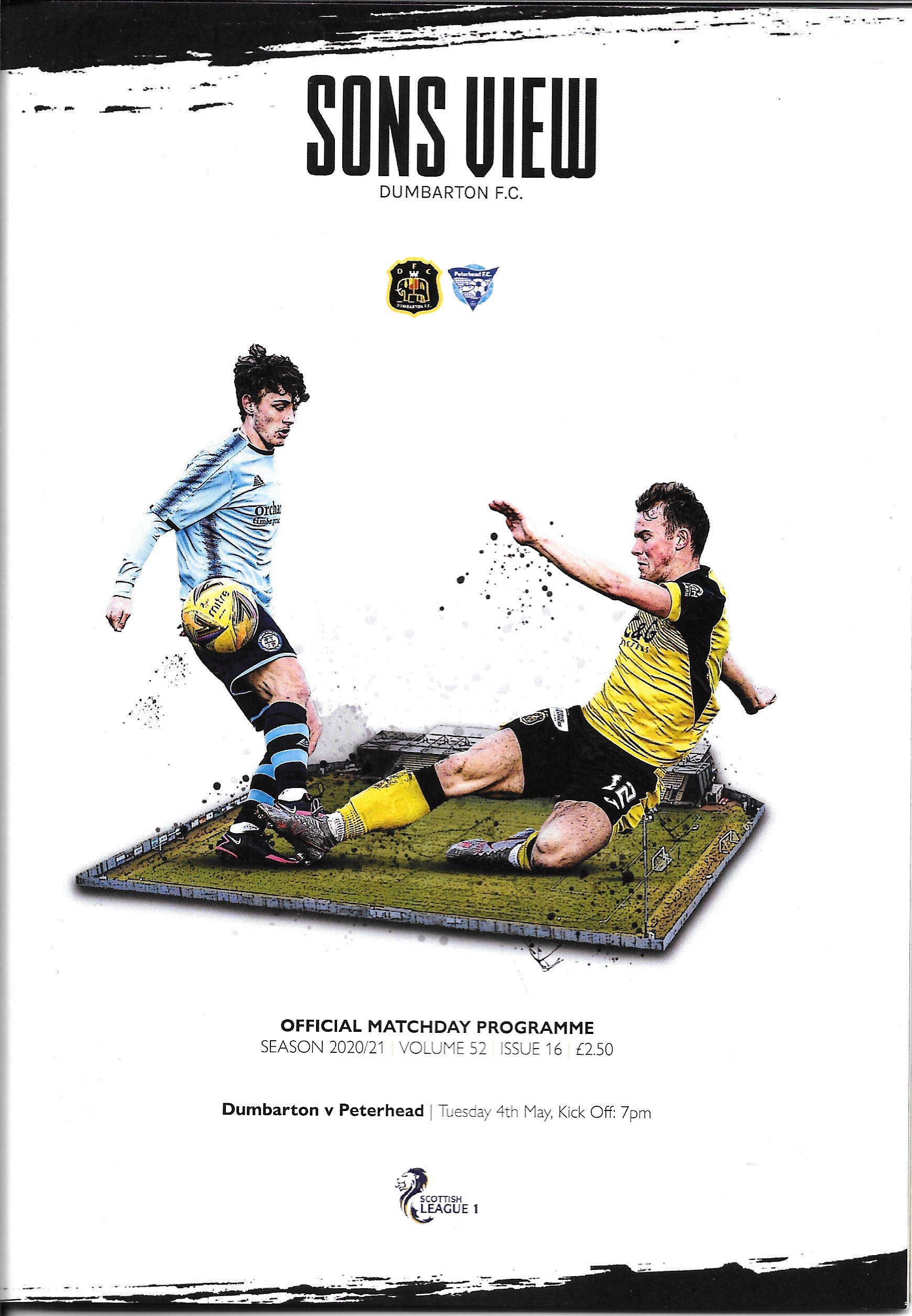 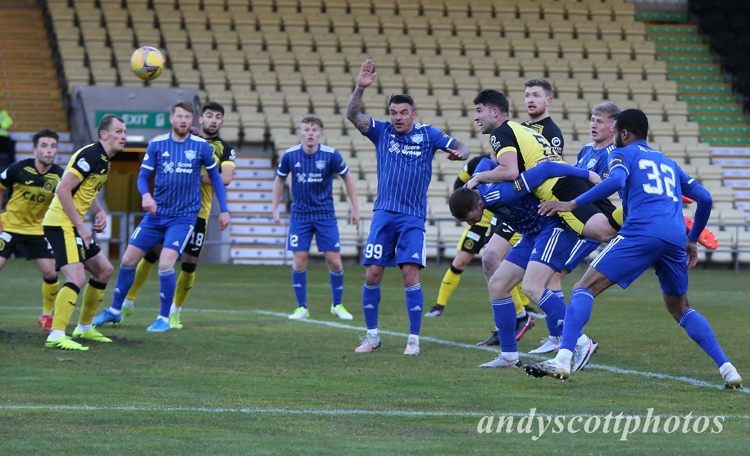 SO who's all set for Thursday?

An evening of frayed nerves which will decide Dumbarton's fate this season. And they won't even be playing.

With nine minutes left against Peterhead, it looked like Clyde's match with East Fife on Thursday was immaterial and ninth place belonged to Sons.

Now, the outcome of the clash at Broadwood means everything.

After Jaime Wilson had put Dumbarton in front, the Blue Toon responded through Steven Boyd in the first half and Derek Lyle in the second.

But in Sons' position, it's nice to have any late drama go your way. Morgyn Neill headed the equaliser and Wilson's second, in injury time, won it.

If the past two home games had ended after 80 minutes, Sons would have one point. Instead they have six.

And it is all eyes on Broadwood on Thursday.

The first serious opening of the game fell to Adam Frizzell after 15 minutes, but while his shot from the edge of the area had pace, the keeper dealt with it.

Five minutes on from there, a Stuart Carswell shot from distance was also moving at speed, but rolled just past. Dumbarton were on top of possession but had to make chances count.

And a minute later, they did. A through ball sent Wilson clear from inside his own half and he ran in to apply a composed finish.

Having scarcely touched the ball during the game's opening 33 minutes, Sam Ramsbottom was then given quite an introduction to it.

A swerving shot by Niah Payne was heading for the corner before the Sons keeper got a good hand on it to turn it over for a corner, which was cleared.

But he was beaten a minute later when Hamish Ritchie played the ball across goal and Boyd had the simple task of nodding home. Peterhead didn't need the injured Ben Armour tonight.

A blow to Sons, and there was another one early in the second half despite no loss of further goals. Ryan McGeever limped off injured, resulting in a perhaps earlier than desired reintroduction for the previously injured Nat Wedderburn.

The first close call of the second half was a free kick by Ross Forbes on the corner of the area, but it rose too high past the upright.

But on 62 minutes, disaster. A cross from the right by Kieron Freeman saw not the best defending and Lyle punished it with a simple headed finish.

Twenty-eight minutes to ensure it was not destination Last Chance Saloon, at least not immediately. What could Dumbarton drum up? It had to be more than they'd shown since Wilson's opener.

Wilson tried from a loose ball into the box with 12 minutes left, with the keeper way out of his goal, but a Peterhead defender did enough.

However, there was another scare. Ritchie raced in after intercepting in midfield, but shot past the near post.

That, though, was before Sons won a corner, and with nine minutes of the league season left, Neill powered home his first goal of it. All to play for again.

Sons battled and competed, but it looked like it was going to be in vain – until the first minute of injury time.

Wilson got his head to a brilliant cross by Forbes and headed the goal that might, just might, give Dumbarton a place in League One next season.

Over to you, East Fife.