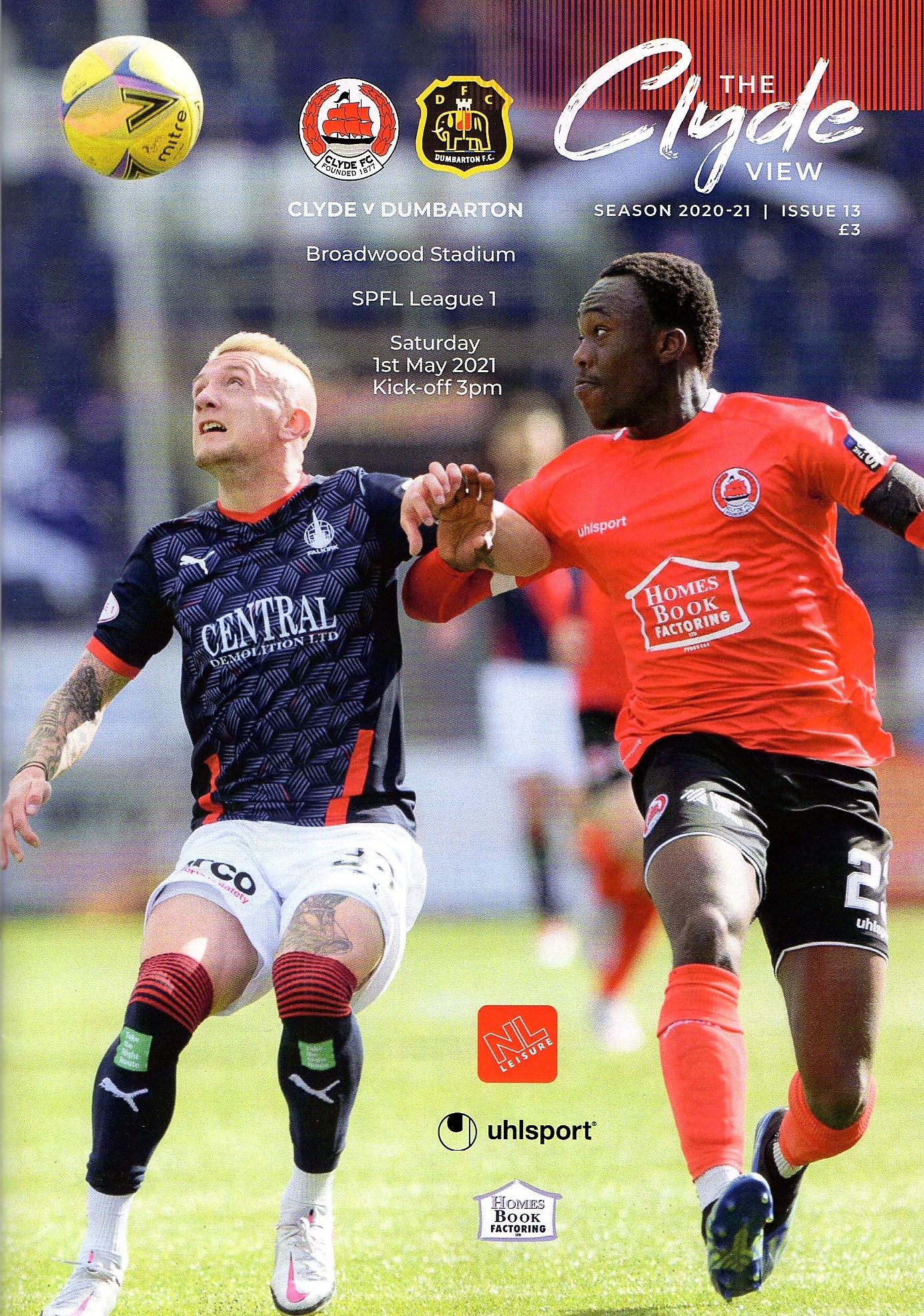 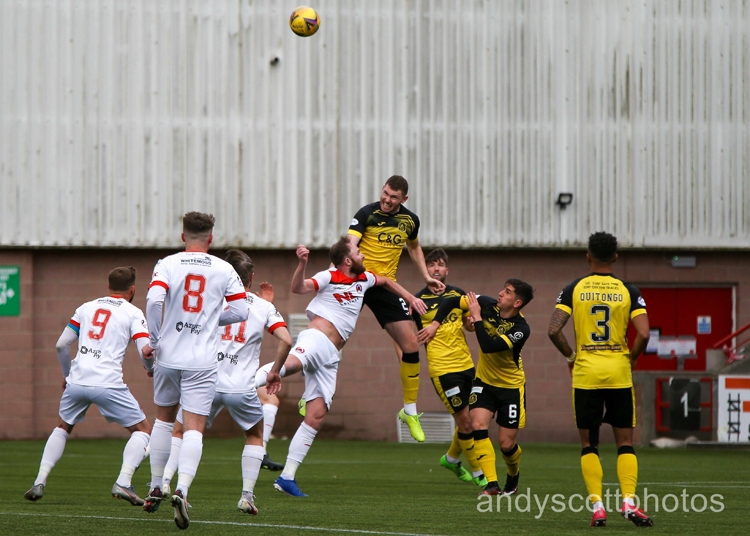 ALL Dumbarton had to do was win.

All they had to do was beat Clyde – something they had done twice already this season without conceding a goal.

And mention of the 'R' word could safely be avoided for another season.

But it was all too good to be true. Sons could have no complaints at all at being beaten in Cumbernauld.

With 31 minutes played, Mark Lamont put the home side ahead, and Ross Cunningham sealed it at almost the same stage of the second half.

They were two products of attacking creativity – something which Sons showed too little of for too long.

They could have been 2-0 up inside seven minutes but after that, it was all too laboured, and all too lacking in threat, to suggest they might get the result they needed.

Ninth place is not a condemnation yet but Peterhead must now be beaten on Tuesday, and then Dumbarton must hope for East Fife to win at Broadwood on Thursday – a result which is immaterial to where the Fifers finish.

Sons have had plenty results from other games go their way this season. It remains to be seen whether there is one favour left, but Peterhead must be put away first.

After two minutes, the first chance came to Dumbarton when put through on goal at an angle was...Morgyn Neill.

The defender was played in by Robert Jones, but his angled shot hit the post and the rebound was booted clear for a corner.

Minutes later some neat play by Adam Frizzell found Jones in the box, but his shot was straight at the keeper.

But this game meant a fair deal to Clyde, too, and on nine minutes they came close when Martin McNiff shot over from close range.

After that, the game became more laboured before another chance for the home side on 25 minutes. Jamie Bain's cross found David Goodwillie at the back post, but the striker's header was over.

Warnings had been served, and Lamont punished failure to heed them on 31 minutes. After Sons missed chances to clear a dangerous ball on the corner of the area, he turned to fire home.

Despite forcing a couple of set pieces early in the second half which came to nothing, Dumbarton had more pressure to face.

A low ball in from Cunningham looked dangerous but failed to find a white shirt. It resulted in a corner, but that had no significant outcome either.

It was past the midway point of the second half before Dumbarton threatened again. A through ball by Adam Frizzell found PJ Crossan, but the keeper read his run into the area and saved.

Frizzell then found James Wallace with a cross into the box, but the keeper saved his header. It was to be hoped that this was the start of the game turning.

It wasn't. With one piercing move, Clyde sealed it on 74 minutes, with Cunningham slotting away after his team-mates simply passed their way through.

Sons were done. They almost conceded a third with seven minutes to play when Jack Thomson couldn't quite meet a flicked header across goal.

It had all come down to two moments of quality from the visitors. Where had an end product like that been from Dumbarton all afternoon?

Wherever it was, they need to rediscover it for Tuesday. And then hope.