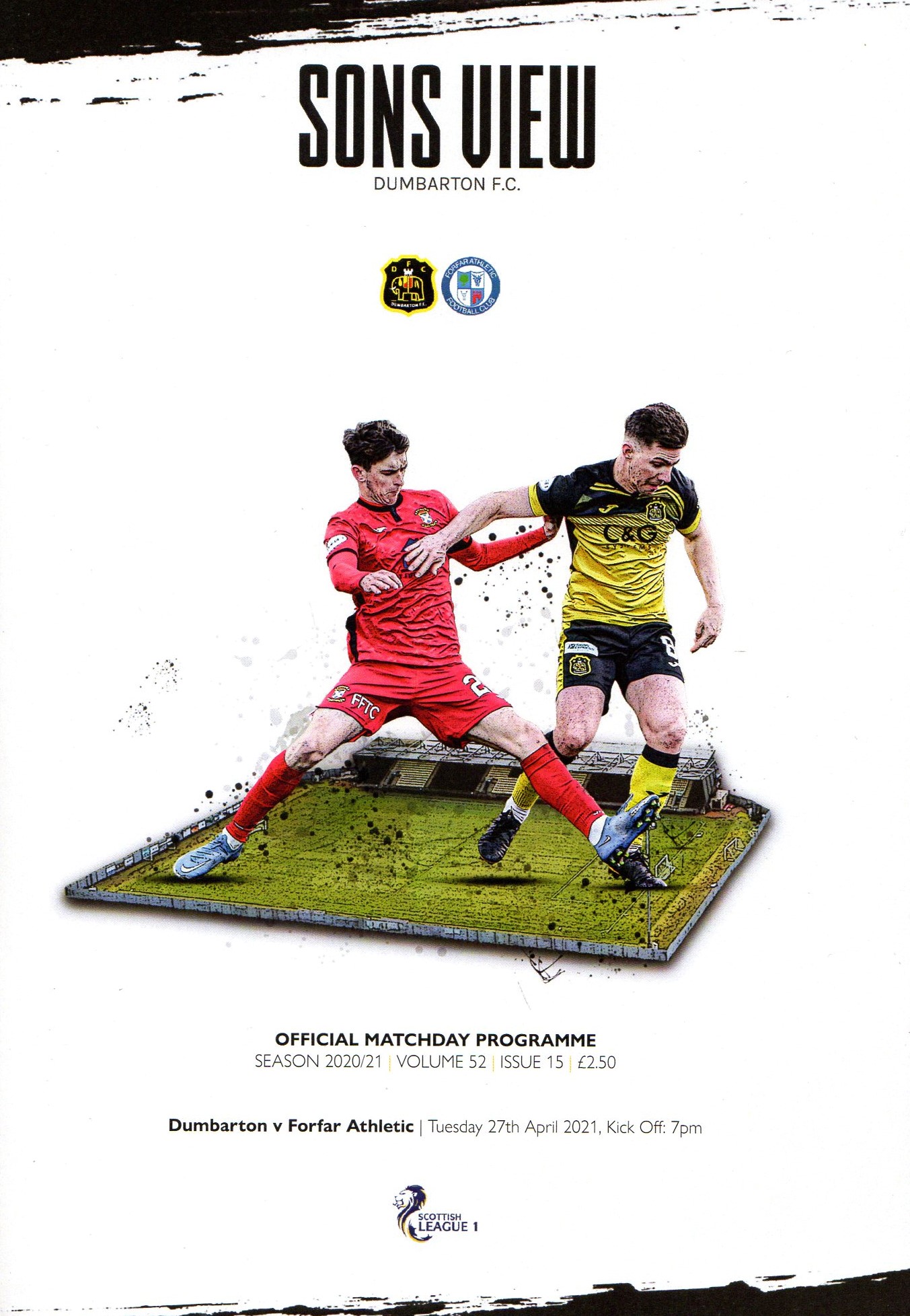 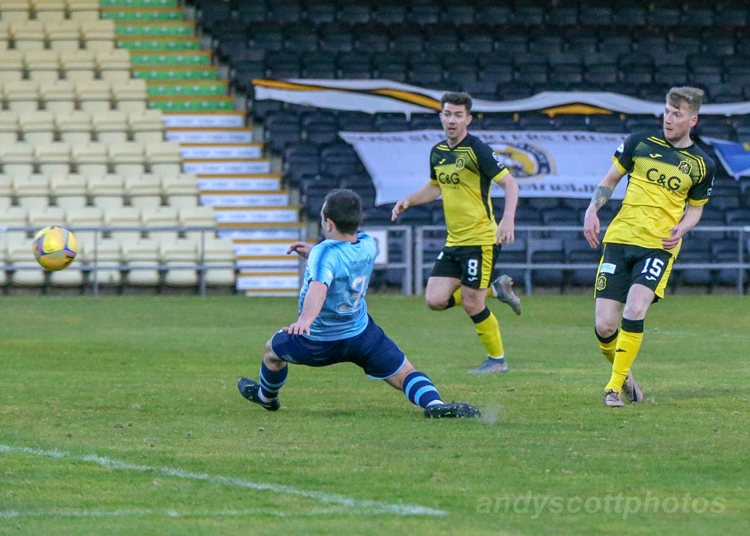 IT verges on the incredible.

Dumbarton knew before a ball was kicked tonight that victory over Forfar Athletic was critical to their aspirations of staying in League One.

That result looked like it was not coming until the 88th minute, when Conner Duthie put away the game's only goal.

But that is not a fraction of the story. Events at Broadwood, where Clyde were due to play East Fife, put a whole different look on the evening as it went on.

With the Clyde game against East Fife called off, all kinds of scenarios came to mind. Only time will tell what will be the result.

What matters is that whether it keeps them in the division or not, Sons had the victory.

After only two minutes a Ross Forbes corner found Morgyn Neill at the back post, but the centre half found the angle too narrow and his header dropped wide of the post.

James Wallace, on his return to the starting line-up, also had a go with a low shot from 30 yards, but although it had pace, the keeper was alert to it.

After neither Isaac Layne nor Wallace could connect with a Tomas Brindley cross from the left, the game grew scrappy.

But nine minutes from half time, Sam Ramsbottom was called into an important save, keeping out a close range header by Scott Fenwick from a free kick.

Shortly after that, another Neill header from another Forbes corner, but this time his effort rose too high above the bar.

Then after a visiting defender inadvertently headed the ball to Wallace, the striker ran in, but his lobbed finish was also over.

By this time news was filtering through about the postponement at Broadwood and people were beginning to talk. What was going to happen?

But for two teams chasing a goal, the second half really was poor. Once again there was a big tick in the box marked 'effort', but despite a raft of changes, Sons could not create any telling openings.

Whatever they could throw at Forfar, the visiting defence stood tall. The same could be said of anything the Loons could offer in return.

However, with two minutes left – sensation.

PJ Crossan to Duthie from the left wing. One of those changes to another. No mistake from 12 yards. Lifeline.

What does that goal mean? We'll find out in the coming days.