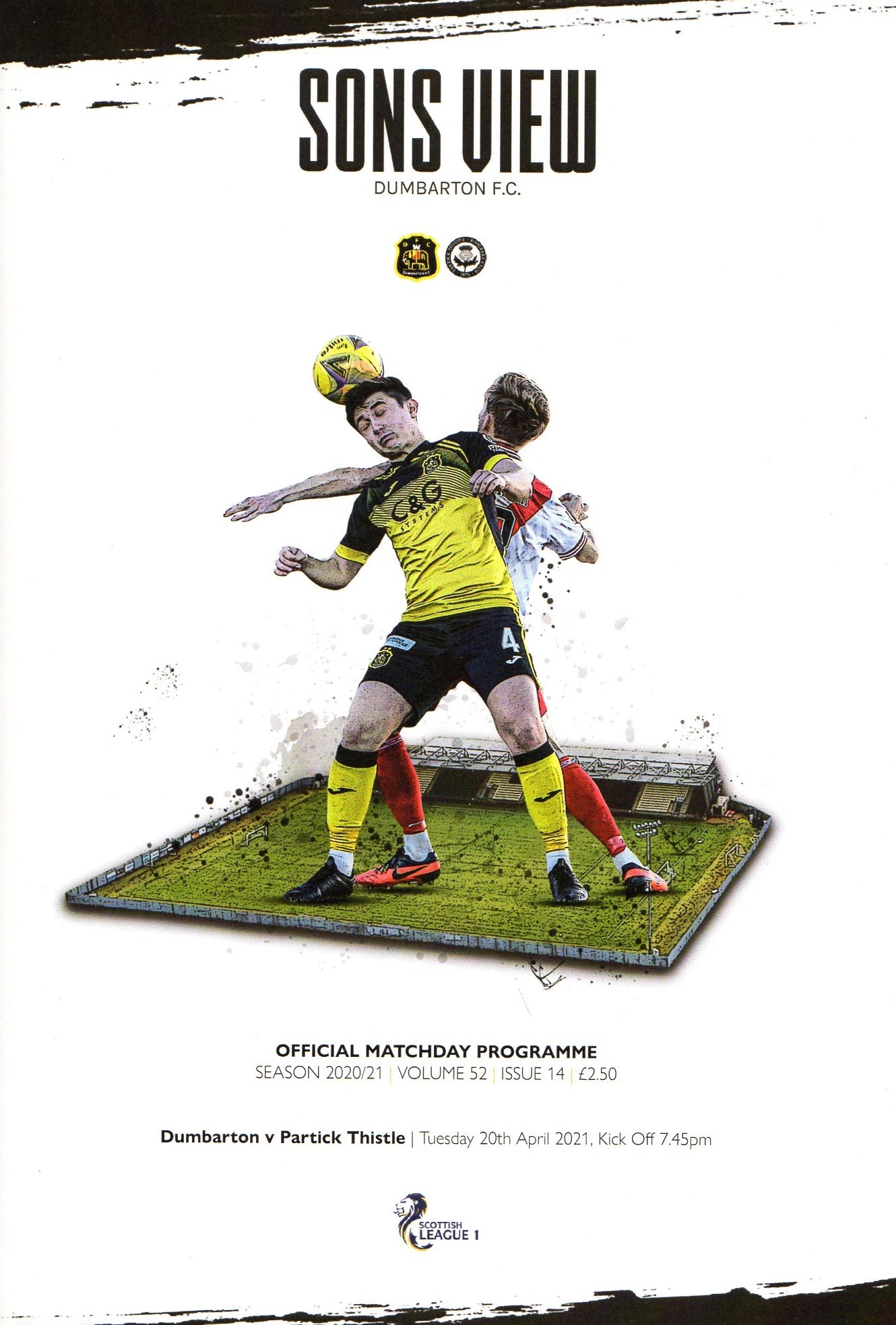 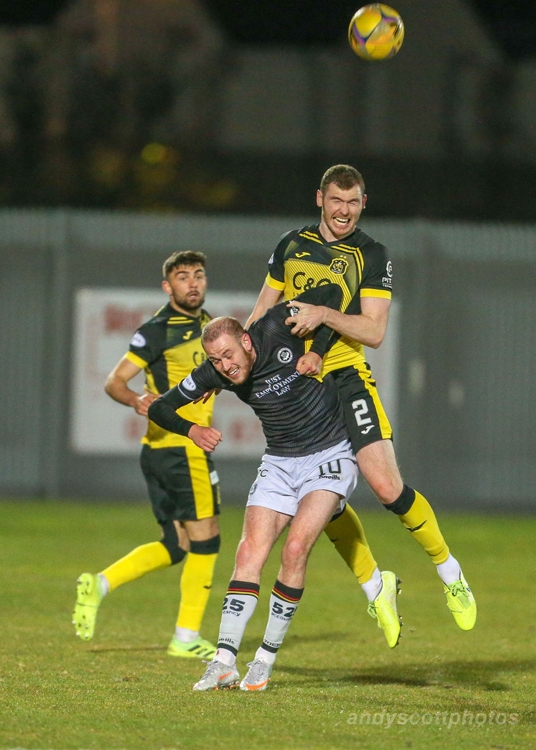 FOR all the world, this looked like another success by Dumbarton in shutting Partick Thistle out.

Even when the ball seemingly crossed the line, it didn't. And then with 11 minutes left, everything changed.

Adam Frizzell couldn't score at one end, Zak Rudden could at the other. What was looking like a promising evening fell flat.

Ross McIvor could also score at the other end, and did so in the final minute. Once again, it was a sterling workrate by a Dumbarton side affected by injury.

If effort decided games, Sons would be in no bother. But scoring goals does. This was the 11th failure to do that in 18 league outings this season.

And courtesy of this and Clyde's 3-1 win at Forfar, they ended the evening ninth.

The early stages were competitive, but half chances were all either side could drum up. A missed clearance almost let Partick in, but a vital header by Morgyn Neill denied Brian Graham much of an opening.

Then at the other end, a neat exchange of passes saw Robert Jones play Rabin Omar in, but his shot from a difficult angle was past the near post.

After being introduced as an early substitute for the unfortunately injured Nat Wedderburn, Frizzell found himself well-placed on the edge of the box after Tomas Brindley set him up. However, his shot was wide.

On 32 minutes a fine bit of skill by Nick McAllister almost had things off and running. He cut in from the left, beating two defenders, and his shot didn't miss the far upright by much.

He then sent in a long throw which saw Jones try for an overhead kick, but it lacked the power to trouble the visiting keeper.

Having already lost Wedderburn, Dumbarton were forced into a second change at half time, with Sam Wardrop having to depart injured after a clash with Brian Graham.

Twelve minutes into the second half with that reshuffled side, Dumbarton were arguably under serious pressure for the first time.

A through ball let Zak Rudden through on goal at an angle, but Sam Ramsbottom did enough at close range, and Morgyn Neill completed the clearance.

Two minutes later, a serious flashpoint. Zak Rudden thought he had scored for Thistle with a close range finish, but Rico Quitongo cleared off the line.

Assistant referee Graham Chambers was pursued down the touchline by adamant visiting substitutes, but the decision was no goal. Retribution for Cove last week? Not for us to say.

A few minutes later, a Shea Gordon header struck the bar and rolled ominously towards goal, but the defence cleared.

With 18 minutes left, Ross Docherty was next to have a go for the Jags, but his shot was narrowly over. Thistle were piling forward, knowing that results elsewhere were going for them, but Sons were holding firm.

But on 79 minutes came the evidence of how cruelly fortune can change. Frizzell did brilliantly to turn away from two Thistle defenders 20 yards out, only for his shot to be saved.

Play raced to the other end, and there was Rudden for a simple tap-in. Once again, tough to take given the effort, but it had been threatened.

There was more effort to try and secure an equaliser, but it came to nothing, and in the final minute the Jags sealed it,

McIvor ran on to a flicked header and applied an angled finish.