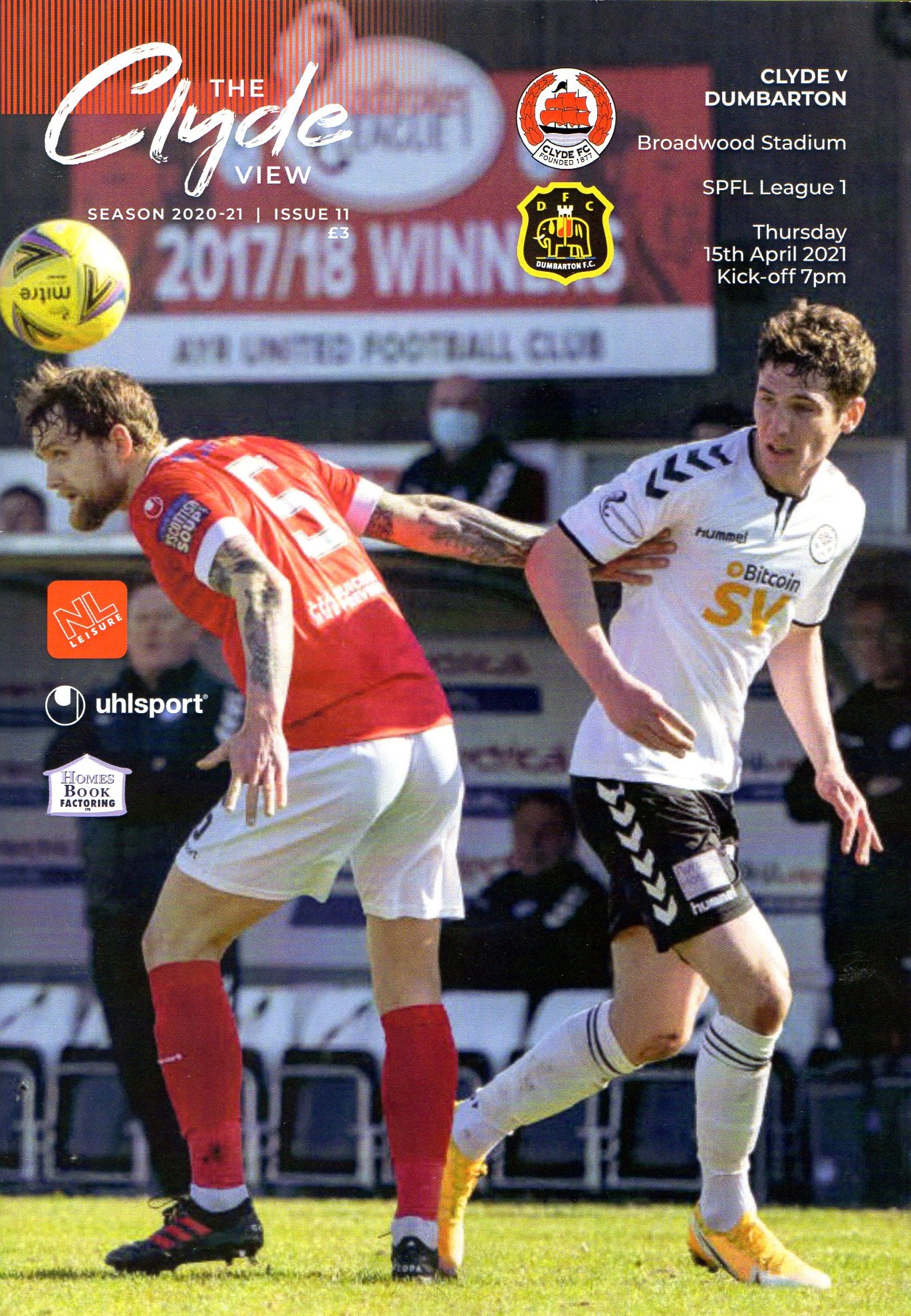 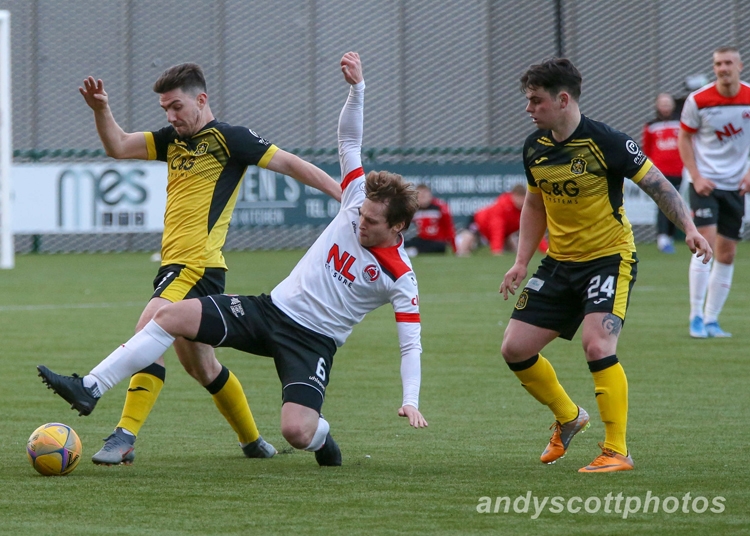 THERE were obvious reasons why this game would not be a classic.

Six hundred and thirty of them for Dumbarton, seven hundred and twenty for Clyde. The number of minutes each team had played in the 19 days leading up to this fixture.

Maybe the five days' rest since playing Cove Rangers made the difference for Sons.

With the first 45 minutes having elapsed, a free kick found its way to Nat Wedderburn six yards out. He wasn't missing it.

It was the moment that mattered. For the second time this season, Sons had the better of the Bully Wee and were out of the bottom two at close of play.

You could call the opening quarter of this game scrappy, but whoever invented the word scrappy might take umbrage. It was totally shorn of any meaningful action in front of either goal.

The players were working hard as ever, but this was every inch two teams who have played more than their share of football since the end of March.

Ten seconds shy of the half hour mark, Clyde's Ewan Otoo fired wide. It wasn't exactly overly threatening but the closest we'd come to a goal so far.

Nine minutes from half time Adam Frizzell brought the ball down in the Clyde area but his shot hit off a defender and rolled through to the goalkeeper.

But just when you thought it was safe to go and get a drink, Clyde brought down Frizzell on the corner of the area, giving Ross Forbes a great position to swing the ball in from.

And Wedderburn made no mistake with a close range header. The last meaningful touch of the first half.

The first opportunity of the second fell to Clyde, but Barry Cuddihy's low shot from 20 yards went narrowly past.

Half chances fell to Robert Jones and then Forbes for Dumbarton, but the home goalkeeper was alert to each one.

With 18 minutes left, Sons had a great chance to extend their lead. The ball dropped to Frizzell six yards out following a corner, but his shot on the spin went past.

A minute later, another chance. PJ Crossan's low ball back from the goal line found Forbes, but his finish was too high.

And after a further 60 seconds, some neat passing play saw Forbes look to play in Sam Wardrop, but the right back's finish rippled the wrong side of the net.

Next to try was Jones, with a shot from the edge of the box, but the keeper saw it all the way.

Clyde were then awarded a free kick 20 yards out, which David Goodwillie was always going to hit, but his effort trundled wide.

With six minutes left, a shot on the spin by Morgyn Neill was beaten away by the keeper. The game stayed on a knife edge.

There it remained into injury time, when a Josh Jack shot for Clyde narrowly missed the target, having taken a deflection on its way.

And after even more added time centre half Tom Lang, who spent the second half playing upfront, turned and shot for the visitors.

From Sons' point of view, his shot was the right side of the post. Luck, without doubt, had played a part, but Dumbarton just might have deserved it after the controversy of Saturday's goal at Cove.

They had what they wanted. Clyde did not.