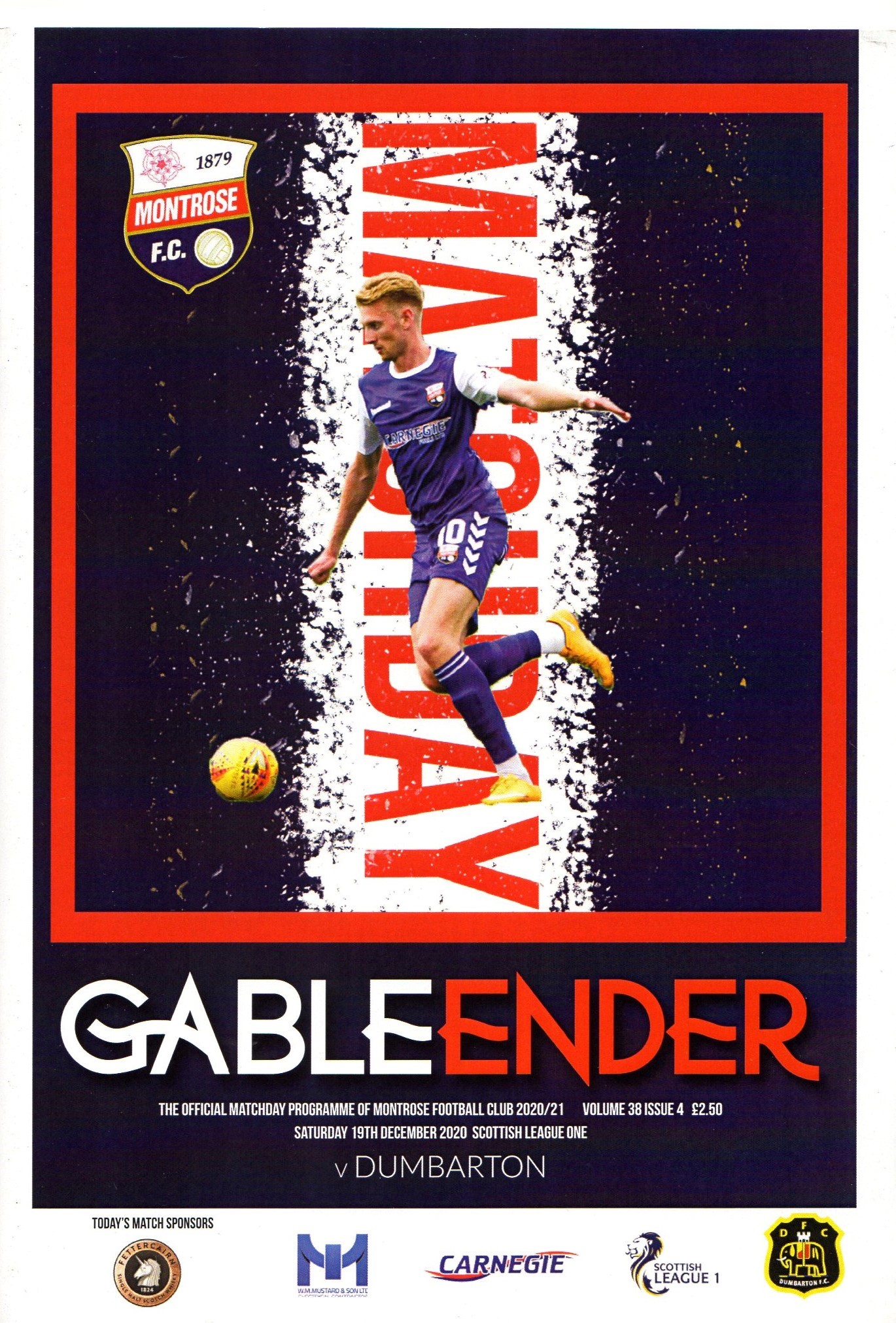 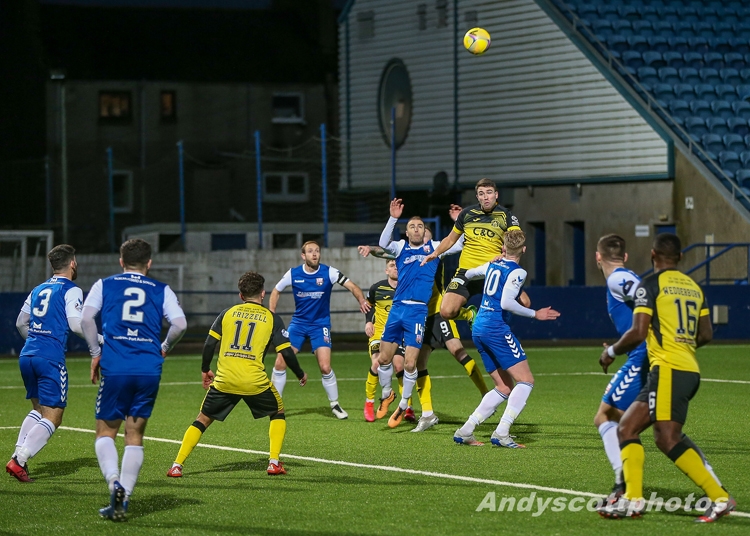 THIS was a match which, had Dumbarton won it, they would have overtaken Montrose and spent at least 72 hours in the top four.

Ninety minutes later, that idea would seem hugely fanciful to anybody watching for the first time.

An excellent Gable Endies side were superior to Sons right across the board. They led 3-0 at half time with goals by Andrew Steeves, Cammy F Ballantyne and Russell McLean.

There was a bit more going forward from the visitors after the restart, but the only goal was scored for Montrose by Ballantyne, who claimed his second.

It was another blank sheet for Dumbarton - their sixth in the last seven. It has been eight games since they last scored without the aid of a set piece. They did go close to eliminating those facts on a couple of occasions, but ultimately did not.

What is supposed to be said is not easy to come up with. Truly, this was the nightmare before Christmas.

Dumbarton started well without unduly troubling the keeper. Ross Forbes had a long distance effort which went narrowly past in the opening five minutes. At the other end McLean met a cross from the right but his header was always rising.

But immediately after that, on seven minutes, another cross from the right found Steeves to bullet home a header.

After 18 minutes, McLean did brilliantly to make space in the Sons box but dragged his shot across goal and wide.

Nine minutes from half time came the closest sign yet of Dumbarton finding the net. Adam Frizzell ran through after intercepting in midfield, but the keeper saved his shot.

But six minutes from the interval Sons dismally failed to defend a corner and McLean made no mistake from six yards.

Then Webster looked on course to make it four, but hit the post. Dumbarton were being completely overrun and the sound of the half time whistle was little short of merciful.

Sons started the second half with some purpose, but Webster was only denied a fourth by a save from Kevin Dabrowski which spun for Sam Wardrop to clear off the line.

There was one moment when Adam Frizzell spun brilliantly away for a defender, but Daniel Church could not apply the finish, with the ball going out for a corner instead.

The visitors gained a bit more momentum as the half wore on and Denny Johnstone was very unlucky with a narrow angled overhead effort which the keeper turned wide.

But the game moved down through the gears with Montrose continuing to play some impressive stuff. An excellent move with 10 minutes left found Chris Mochrie in the area, but his finish was too high. Then only a fine tackle by Morgyn Neill denied Ballantyne a clear run at goal.

He was not to be stopped, though, with six minutes remaining, spinning unchallenged on the edge of the area to fire home.

With a minute left Stefan McCluskey did round the goalkeeper to finish off a through ball from Robert Jones. The only thing was that the offside flag was up.

If only that was the sole source of frustration all afternoon.