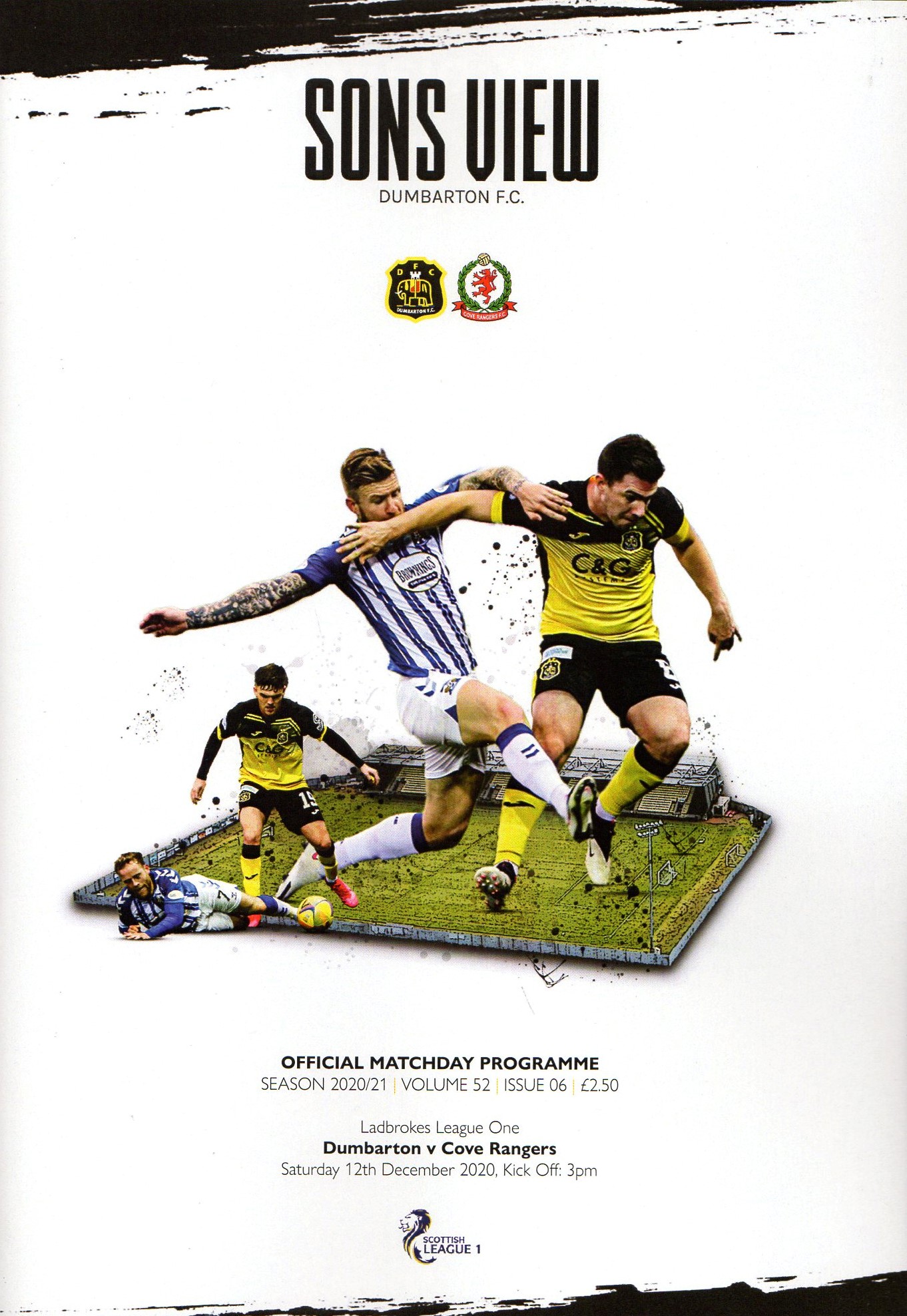 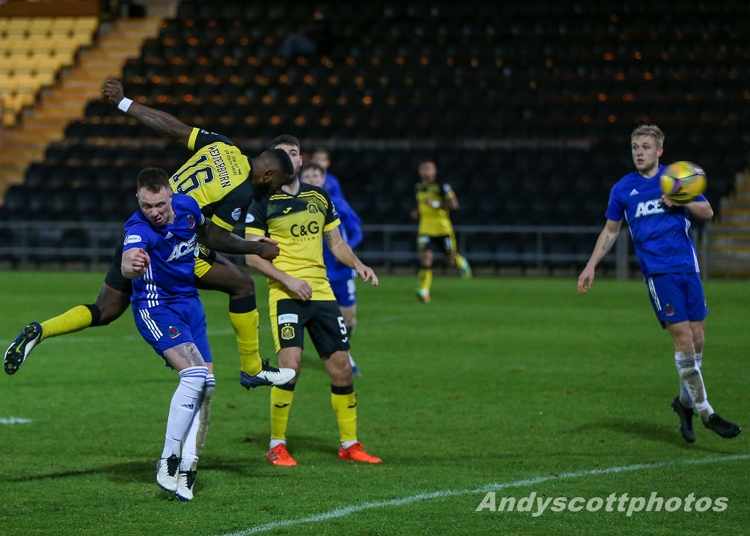 And sometimes the best way is to employ each of those.

Dumbarton's victory against Cove Rangers was another positive step and a second clean sheet in a row. But how were your nerves after watching?

After Nat Wedderburn headed the opening goal in 51 minutes, the remaining 39 looked as if they would pass without too much incident.

For half an hour they did, but Cove's late rally threatened to ruin it all. Sons had looked for a break to go in their favour. They got it, and with that and hard work, saw an excellent result through.

On 11 minutes Broque Watson connected with a Harry Milne cross six yards out for Cove, but his header was wayward.

Four minutes after that Ross Forbes tested the keeper with a 30-yard free kick after a foul on Adam Frizzell.

But a cheap concession of the ball in 21 minutes nearly caused disaster. After Cove passed their way across the box, the ball found Jamie Masson at the back post, but Kevin Dabrowski was alert.

And the big goalie was on form again five minutes later. His save from Daniel Higgins' header from a corner really was something else.

As if that wasn't enough, he kept out another header, this time from Leighton McIntosh, on 29 minutes. He was the difference between Dumbarton and a two-goal deficit in what was, territorially, a fairly even game up to this point.

Six minutes from half time, Rico Quitongo did brilliantly to set up Jaime Wilson, but the visiting keeper did well to save. He also held a Daniel Church effort shortly afterwards which was travelling at pace.

The hope was that it could last into the second half, and what a moment six minutes after the interval.

Forbes swung the ball in and a bullet header by Wedderburn gave the keeper no chance from six yards.

The game progressed with each side battling hard, but neither able to cause the opposing defence too much bother.

Persistence by PJ Crossan helped him to find Sam Wardrop with 10 minutes left, but the defender's finish was too high.

A minute later the same could also be said of Masson's free kick in a threatening position for Cove.

But with six minutes left, just how did it stay out? With a touch from Dabrowski, McIntosh's header hit the post and Sons scrambled the ball off the line.

Then with two minutes left, Milne had a header at point blank range but it was straight at Dabrowski.