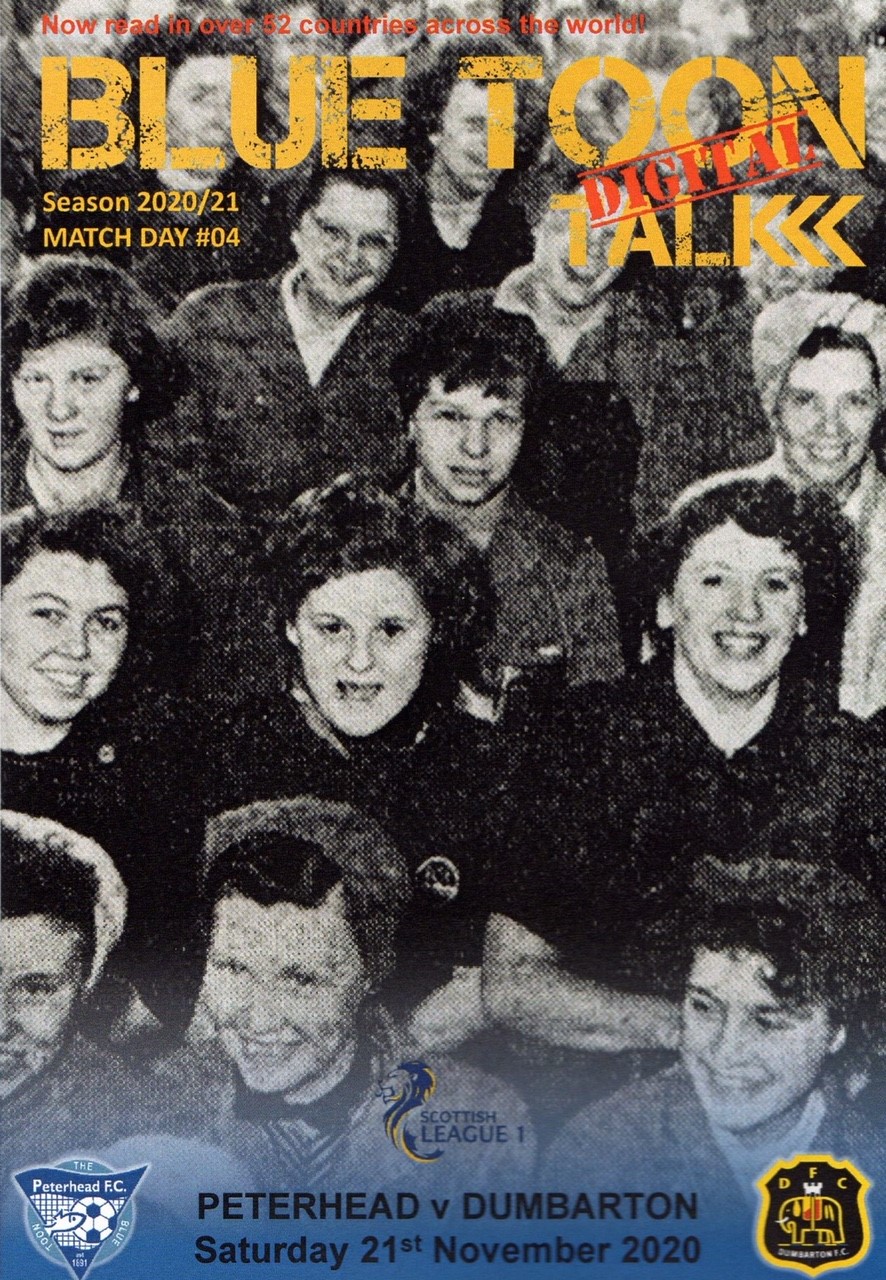 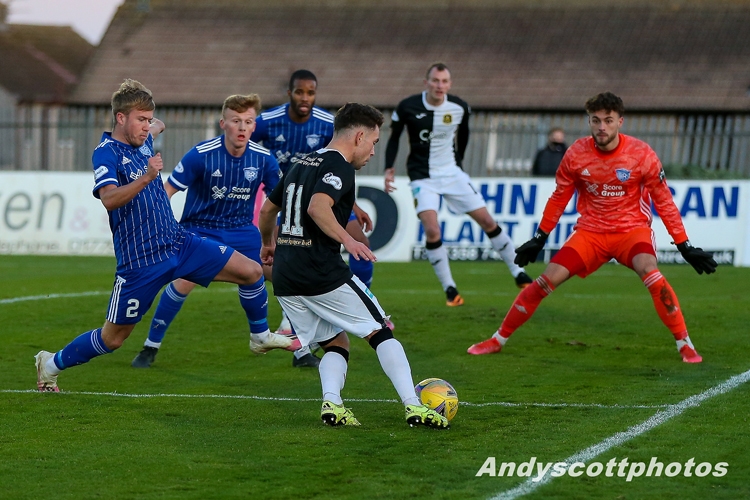 POSSESSION. Chances. Corners. All things that are pointed to regarding a team's supposed superiority in a game.

There's only one that matters, though. Who can put the ball between a set of posts the greater number of times.

Peterhead did, early doors through Ben Armour. Dumbarton did not.

And that was really why the points went to the home side. Sons' effort was plenty, they created opportunities and they had lengthy spells where they had more of the ball.

That, though, counts for nothing. None of those chances found the net and a third blank sheet in a row - including one against a Premiership team in fairness - was registered.

It will turn, hopefully soon. Maybe Falkirk and Partick Thistle can be in the firing line over the next two games, which are opportunities for a statement to be made.

Very little needs to change in terms of workrate and application. Those have been fine since day one. But only one thing will get them anything from those games or any others.

Just like last week, plans to keep it tight early doors went out the window, as within three minutes Peterhead led.

After a poor concession of the ball by Sons in midfield, Peterhead went on the offensive. Alan Cook's effort was blocked, but Armour followed up to finish from 10 yards.

An enforced early change at the back by Peterhead gave Dumbarton an opportunity to get forward more, but while they had more of the ball they struggled to impress on the home goal.

On 19 minutes Ross Forbes forced a save with a 25-yard free kick which was turned round the post, with the resulting corner seeing no end product.

He had another go from a similar distance five minutes later but the keeper again saved and this time kept the ball in play.

Gradually Sons were gaining more control and Adam Frizzell put a low ball into the box just after the half hour mark, but there were no takers in black and white.

Ryan McGeever also headed just over from a corner as the half became a more frustrating exercise. Control had switched after the early setback, but the equaliser proved elusive through to half time.

Early in the second half a swerving shot by Sam Wardrop flew across goal and wide, before the game's earlier scrappy nature returned.

Closing in on the final 20 minutes Derek Lyle had an excellent opportunity to wrap it up for the home side, but headed a corner over from close range.

Then Lyall Cameron was sent in on goal with 16 minutes to play, but his shot was over. The hope afforded by earlier efforts in the game was evaporating fast.

In the final few minutes Robert Jones made space in the area, but shot wide.

It was hard to argue against Sons meriting something from the game, but they'd had enough opportunities to ensure they got it.