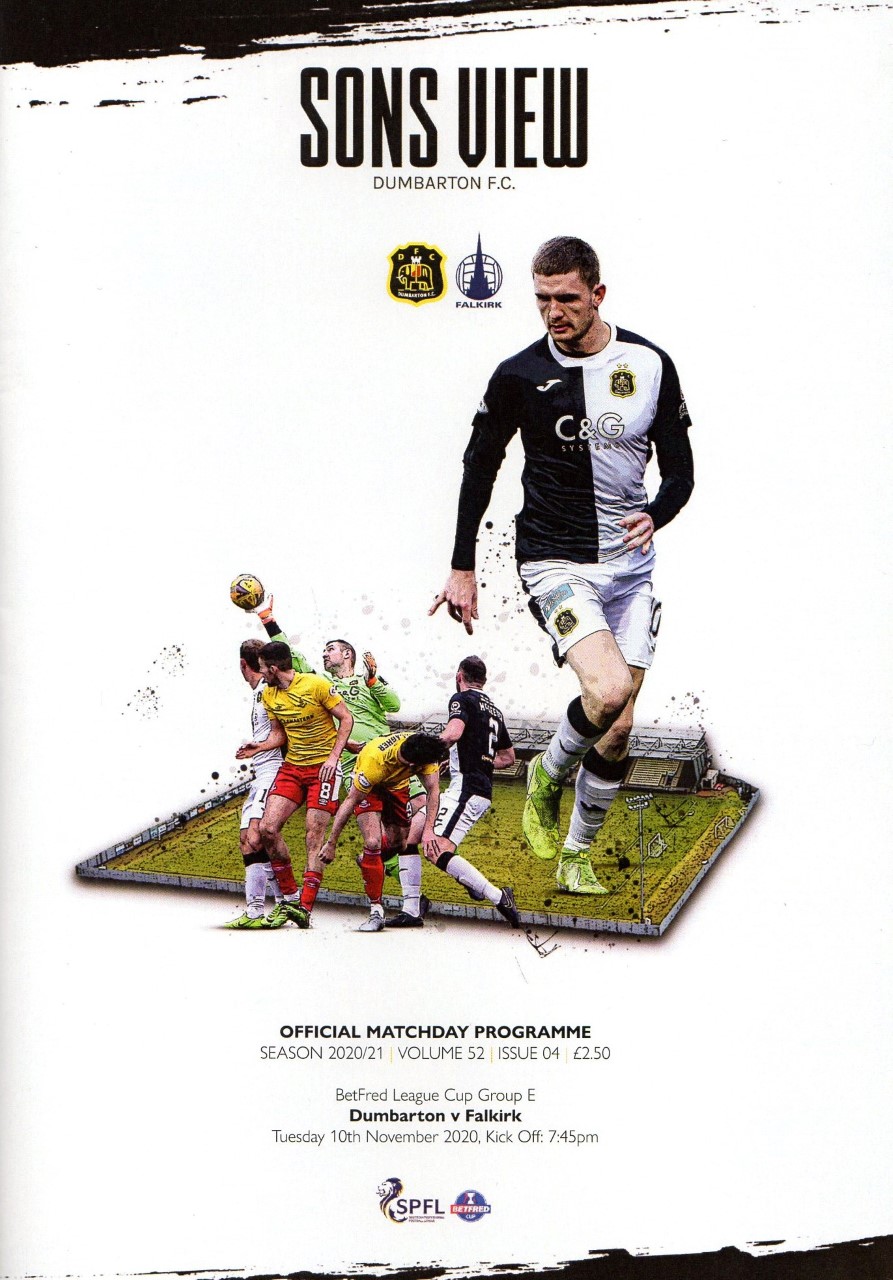 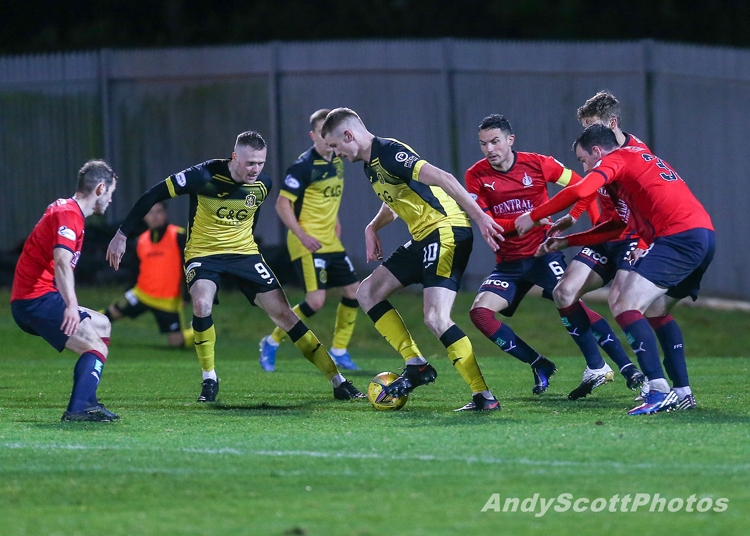 ONE way of looking at this is that when Dumbarton next play Falkirk, they will have more players available, surely making it a different game.

You always want to be out there, kicking every ball. But just this once, this was a fixture Sons could have done without.

Six players were known to be out earlier in the day. Nat Wedderburn's absence made it seven. Those out included the captain, an ever-present centre half and two key members of the first choice midfield.

All we could really ask was that the team remained competitive. That box was ticked. But this was a tough evening.

Callumn Morrison's double for the Bairns was followed up by goals from Conor Sammon and Anton Dowds as the home side tired.

It will get better. We've seen that this season when Dumbarton have had a full compliment, or been closer to it than they were tonight.

But when there are more players on the pitch called Morrison than Sons can manage on the bench, the challenge is always an uphill one. It will be in the past soon enough.

Falkirk had dominated the opening stages of the game without seriously testing the Sons goal, but on the 12th minute they opened the scoring.

A deflected cross from the left broke to Morrison, who volleyed into the corner.

Shortly afterwards Kevin Dabrowski made a great save to turn Sammon's shot across goal. A shot by Gary Miller was next to go close, but it rolled just past from distance.

The Sons keeper then miraculously denied Ben Hall at close range from another cross from the left, although the Bairns defender was flagged offside in any case.

Action switched to the other end just before the half hour mark and Robert Jones met Rico Quitongo's cross, but his overhead kick dropped just off target.

After seeing out the rest of the first half, Dumbarton hoped to stay in with a shout, but four minutes after the restart that possibility got even more remote.

A mistake at the back let Falkirk in, and Morrison again finished from 12 yards.

Sons did not let that blow make them throw in the towel either, though. They kept battling away, although chances were slim.

Even when they did reach the visiting penalty area, nobody could get a shot away and a decent opportunity was lost.

It was 3-0 on 73 minutes when Sammon finished off a corner from six yards.

He went for it again from further out a couple of minutes later, but his shot was deflected past for another corner.

But a fourth goal did come with eight minutes to go, with sub keeper Chris Calder now on. Sammon's effort was deflected away from goal and Dowds could not miss.

Sons did test the visiting keeper with four minutes left, but he got strong enough hands to Ross Forbes' free kick.