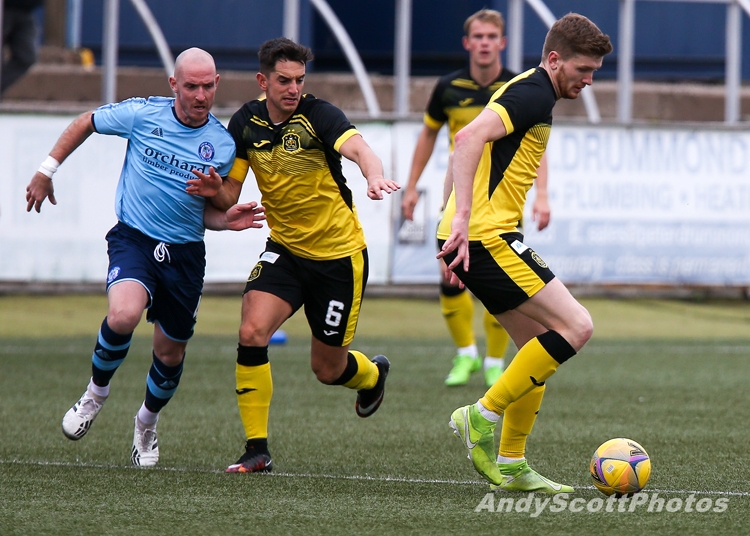 AFTER seven months, Dumbarton have League One football back on the itinerary.

Whatever happened against Forfar Athletic at Station Park, that was your headline right there.

And they put a clean sheet on the board straight away as well. It may not have kept the supporters enthralled at home as a spectacle, but there were positives to take.

It started as an afternoon of survival, then of hard luck, and then a lot of graft but too little craft to make anything count.

Having failed to take a point off Dumbarton last season, Forfar already have one this time around. But there were elements of the afternoon which should afford confidence going forward in this season like no other.

The opening minutes of this game were scary stuff for Dumbarton. It is probably fair to say that but for a fine performance by Kevin Dabrowski in goal, and an offside flag, they would have been 2-0 down.

With four minutes gone, John Robertson's low volley looked destined for the corner but Dabrowski got a hand to it to turn it away.

He then performed similar heroics from Jack MacKenzie, but could do nothing to stop the same player putting the rebound away. Fortunately, the assistant referee could, his raised flag ensuring the score stayed level.

After Sons got to grips with things they made better progress towards goal, and after Denny Johnstone shot over, a trialist winger was unlucky to see his bending shot saved.

But there was another narrow escape on 25 minutes when Archie Thomas' low shot went narrowly wide after possession was squandered.

It then got scrappy, and a Ryan McGeever header from Ross Forbes' corner, which went over, was all either side could really drum up in front of goal for the rest of the half.

It was hoped that the two sides could find their rhythm again after the restart, but in truth, neither of them did.

Morgyn Neill met Rico Quitongo's ball in from the left, but his glancing header could not make clean contact and the chance was lost.

Forfar threatened again, but Robertson's low ball flew across goal with no takers in a blue shirt, and then late in the day, Quitongo did brilliantly to stop Steven Doris chasing down a through ball.

Right at the end, substitute Ruaridh Langan tried a fierce shot from six yards out, but the home side's defence remained unmoved.

A classic it was not, but league football is back and Dumbarton have started with a clean sheet for the third time in four years. 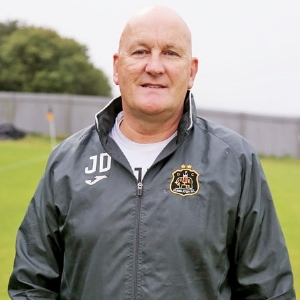