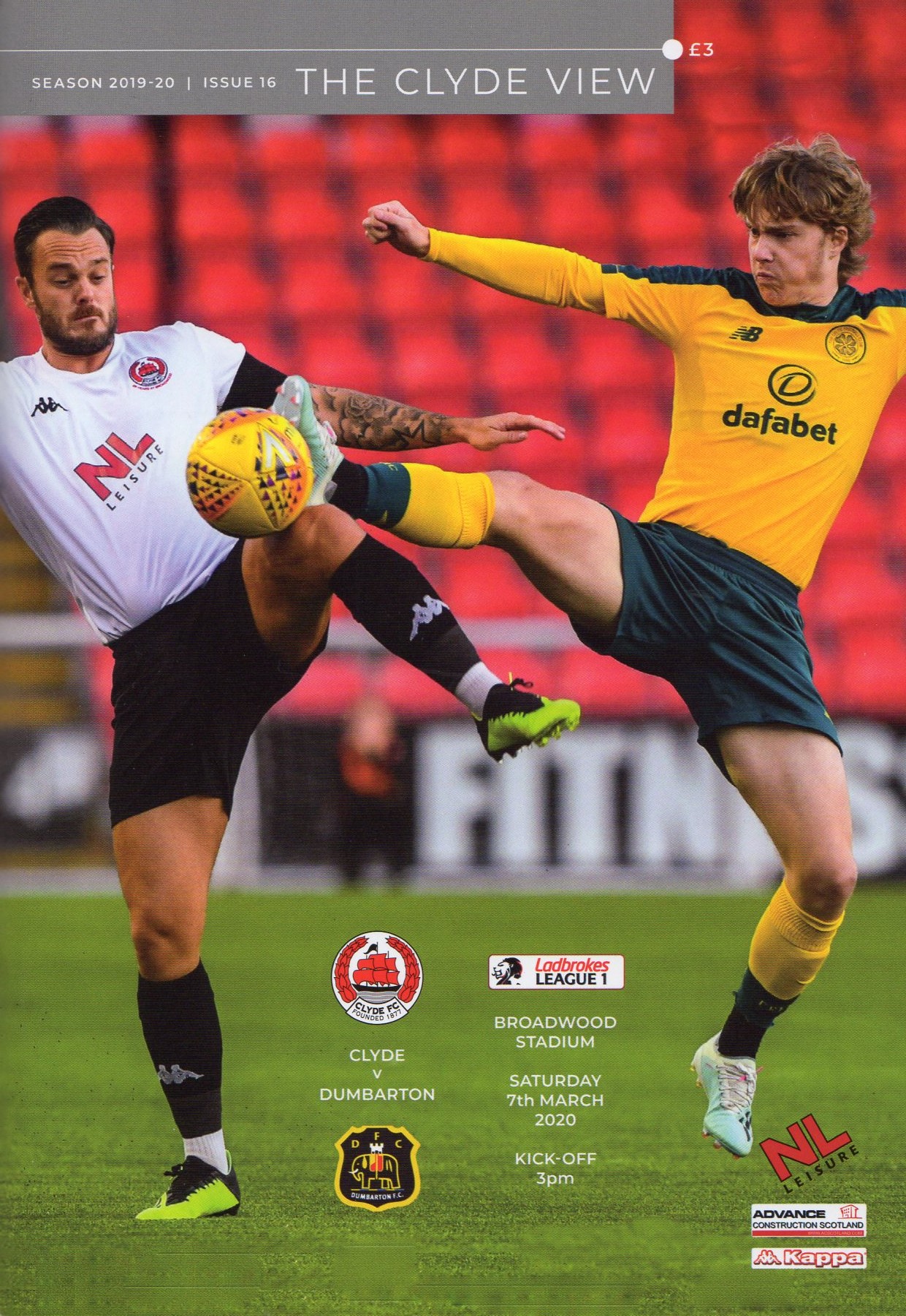 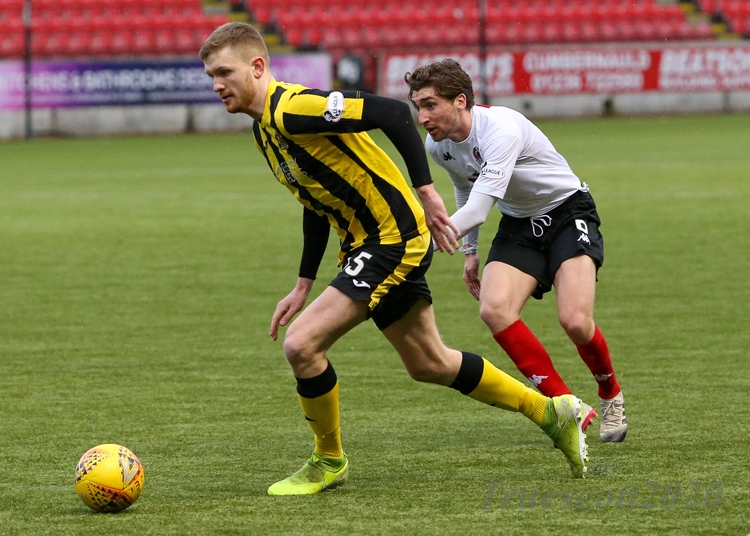 IT took 270 minutes for Dumbarton's spirits to be raised to where they were when they travelled to Broadwood for this fixture.

It took only 90 more for them to go back to square one.

Two weeks ago, ahead of facing Clyde at home, had somebody offered Sons nine points and three clean sheets from the next four games, they'd have accepted that.

The missing three points just turned out a bit of a sore point. Hampered by injuries sustained before and during the game, Dumbarton toiled against the Bully Wee and failed to match their recent heights.

Having survived a first half dominated by the home side, they were convincingly beaten with goals after the restart by David Goodwillie and John Rankin.

It is only one isolated fixture, and after recent results a blow that Sons could absorb. They will only be in any danger of extending their season beyond May 2 if Forfar Athletic can win five more of their remaining eight matches than they can.

But the rest of the season remains an opportunity to show why deals should be given out at the end of it all. There was plenty evidence of that during the home run, but little in Cumbernauld.

After a couple of early close calls which were lacking a final ball, Clyde's first serious notice of intent was after 10 minutes when Chris McStay's shot rebounded from the post.

Then, already dealt a blow by the absence of Rico Quitongo through injury, Dumbarton lost skipper Stuart Carswell for exactly the same reason. A major reshuffle was needed.

On 29 minutes a Ross Forbes corner caused a bit of pinball between the Clyde keeper, one of his defenders and the post, but the ball stayed out.

But the home side remained in territorial command, although another McStay effort, this time turned wide by Conor Brennan, was the closest they got.

Only three minutes into the second half, though, they were ahead. Goodwillie was in from a ball into the box, and after some rather unorthodox efforts to clear, could hardly miss a gaping goal.

Mark Lamont was also close before only a Ryan McGeever goal line clearance just after the hour mark denied Clyde a second.

Jai Quitongo, who had taken over from Carswell, then looked to instigate some action going forward, forcing the keeper into a save before bending a shot over.

The keeper then also saved from Forbes, but play continued to move largely towards Brennan's goal, with the defence working overtime.

Only a great Lewis Crawford challenge stopped McStay from getting in on goal before something of a flashpoint which could have given Sons a lifeline.

Adam Livingstone looked to have flicked a ball away inside the area with his arm, but neither the referee nor his ideally-placed assistant were interested.

When Brennan made an excellent point blank save from Goodwillie, hope remained there could be one last positive twist.

At least part of that was right. With a minute remaining, and with Dumbarton pushing players forward, Clyde broke forward on the counter attack and Rankin put away the clinching second goal.

Sons were not going to keep the winning run going forever and overall, emerge from the last fortnight with plenty credit.

But there is never a positive way for such a run to end, and this wasn't really it either.

They could come away with Kyle Hutton having returned to the fold for the first time since mid-January, coming on as a second half substitute.