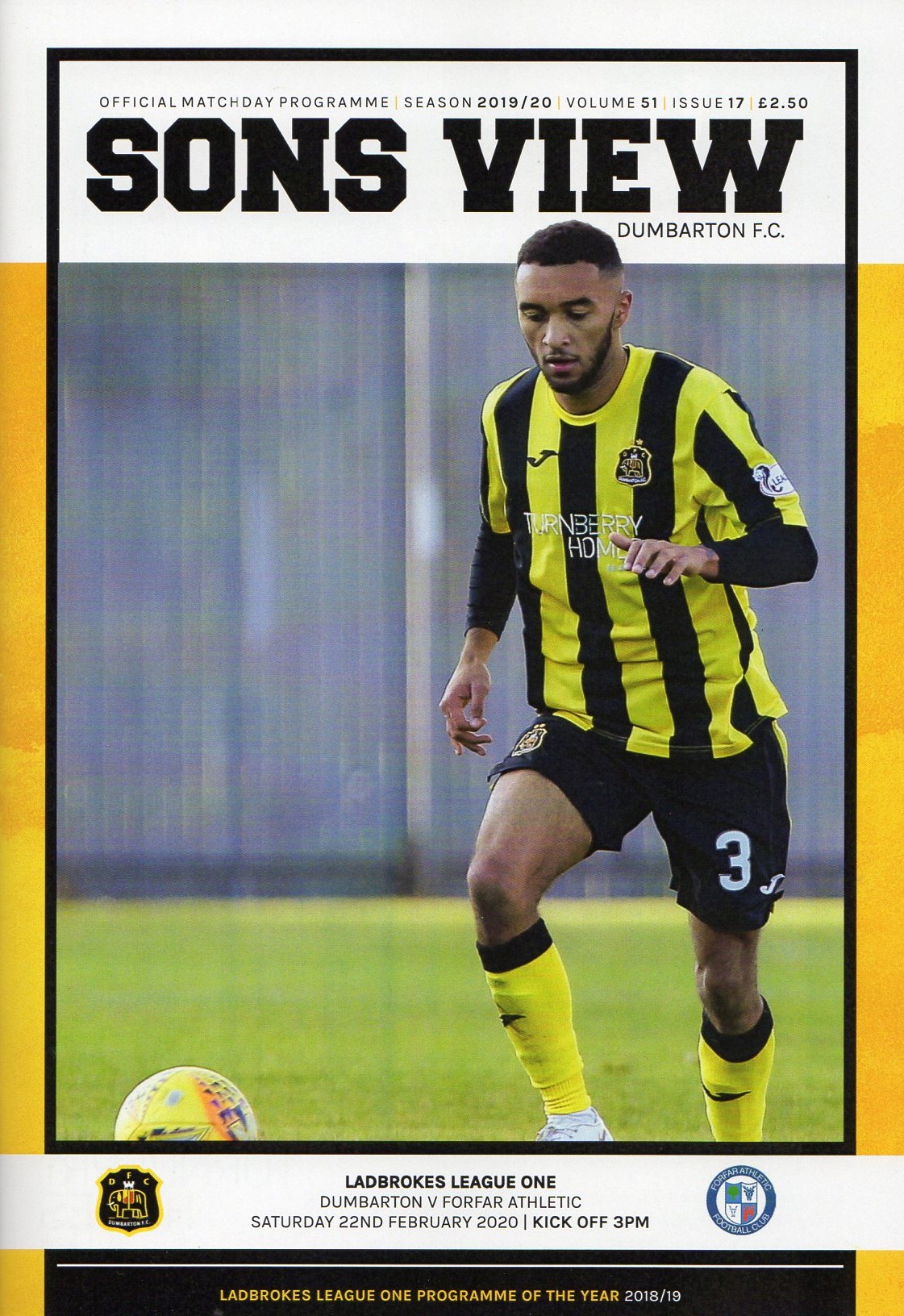 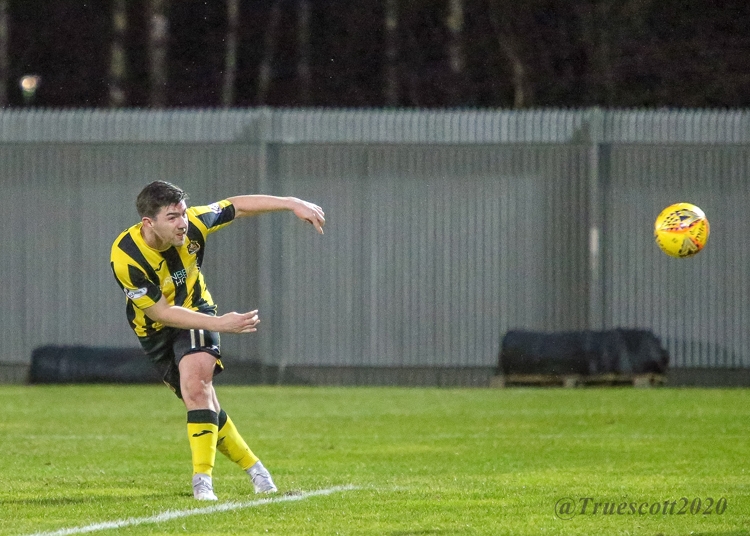 THIS was only going to be about one man.

Playing against his former club on his birthday? Scripts don't come more pre-written than that.

It's actually just a pity that Ross Forbes didn't score two minutes earlier, as he'd have done it at a time in the game that matched his age.

Him on 33, Jai Quitongo on 69 - more than enough for Sons to get the job done and make it a perfect three wins out of three this week, all with their goal unbreached.

Stranraer's late equaliser 66 days ago remains the last goal conceded at home. Airdrieonians, Clyde, Raith Rovers and now Forfar have all tried and failed to find the net.

Had this been a Saturday fixture, it might have had more intensity. Instead, it was an evening where a tired Sons side had enough in the tank to get the job done with relative comfort.

To say this game took a while to get going is understating it a bit. The halfway point of the first half was reached with a long distance Stuart Carswell shot, which went just over, being the closest either side came.

A header by PJ Crossan rolled across goal and wide at almost the half hour mark, but the offside flag was up anyway.

Stefan McCluskey also got to a cross at the back post only for the keeper to turn his effort away - for a goal kick.

But that counted for little when the birthday boy spun around six yards out and scored with a fine volleyed finish. It just had to be him.

He then glanced a header wide from Crossan's high ball at the front post six minutes from half time.

Almost immediately, Conor Brennan was forced into his first save of the night, beating away Murray Mackintosh's narrow angled shot. Steven Doris tried an overhead kick from the rebound, but missed the target.

Nine minutes after the restart Quitongo nodded a slack clearance towards goal, but it rolled past.

The second half was also meandering along until the 69th minute when Crossan rolled Quitongo in to finish with another angled shot. Game over.

Crossan tried one himself with 14 minutes remaining, but his swerving shot was saved. Brennan then did well to deal with a similar effort, from further out, by Robbie Leitch.

Joe McKee was next to have a go, but was unlucky to see his shot crack the bar and go over.

With two minutes left Jordan Kirkpatrick's free kick looked to the untrained eye as if it had found the net. The sight of the ball rolling past brought some relief.

In injury time, McKee then had a free kick deflected past. It could have been more, but a win, two goals and a fourth straight home clean sheet was never to be turned down.