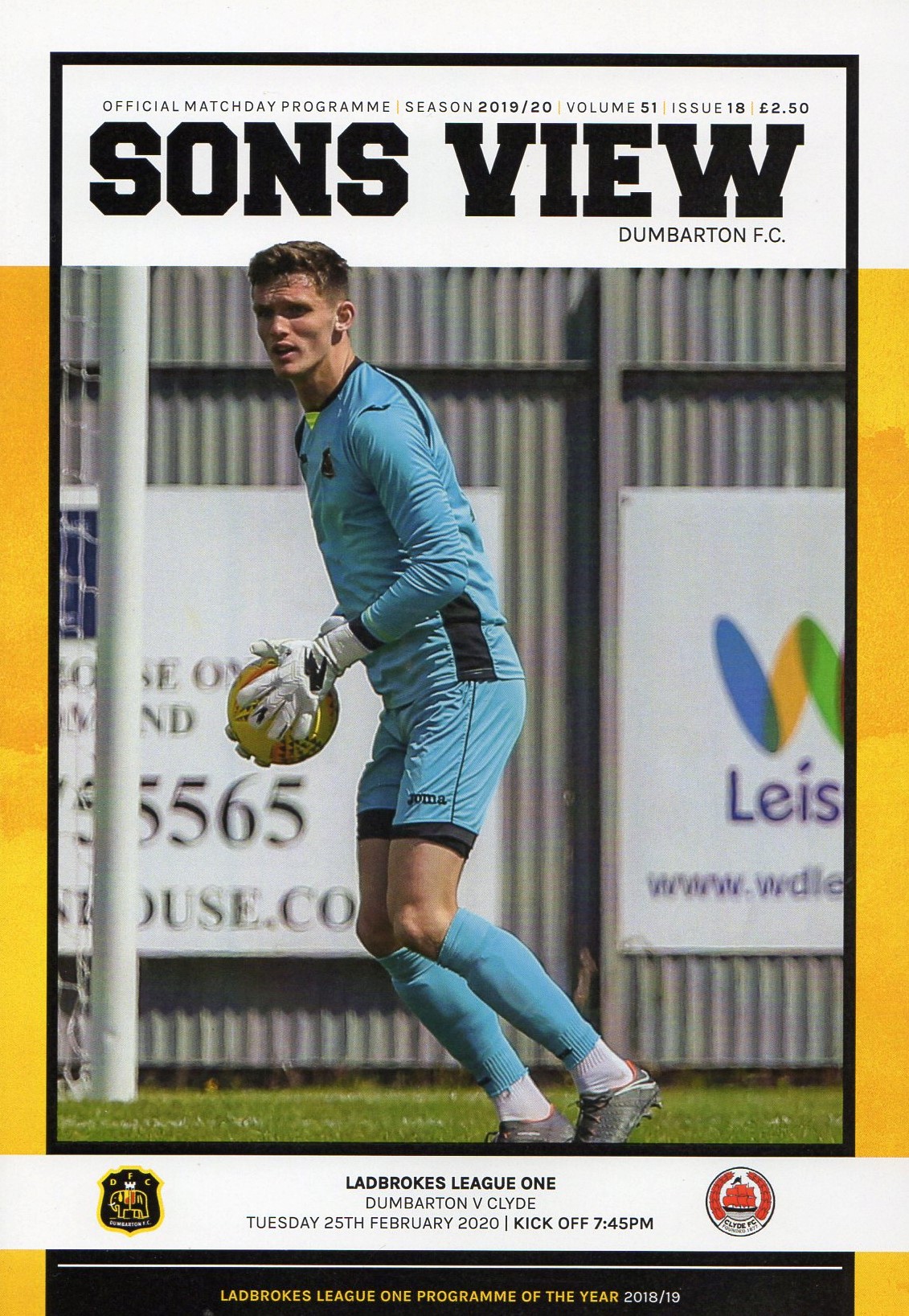 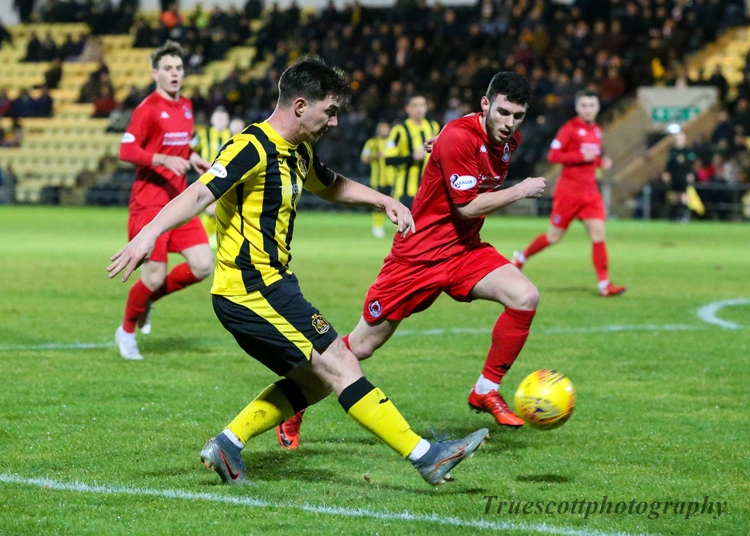 THE message before kick-off could not have been clearer.

However you do it, however much effort it involves, however much you put everybody in the home end of the stadium through the wringer.

This was never going to be a game that would keep the top teams of the world awake at night. It was always likely to be a lesson in the importance of putting the ball in the net.

Sons have learned that lesson on many occasions. In this game, they dealt it out.

One swing of Morgyn Neill's boot, on 67 minutes, was the difference between one point and three.

With this result, and one the best part of 200 miles away in Peterhead, where the Blue Toon and Forfar drew, Dumbarton's prospects of being in League One for another tilt next season were boosted.

That's all, though. They're not over the line and might not officially be any time soon. Eleven more rounds of hard work lie ahead.

This round of it could have been harder from the very first minute. Chris McStay turned to make space on the edge of the area and his shot looked in, but fortunately rolled wide and hit the stanchion.

It wasn't indicative of what was to come as the game stalled on several occasions. It would be the 26th minute before the next opportunity.

That fell to Jai Quitongo initially after Stefan McCluskey rolled him in, but a defender eventually kept him out. McCluskey had a try from the loose ball but it went past.

Soon afterwards, hesitancy in defence almost let David Goodwillie have a free hit, but his shot bent just past. The same then happened from Joe McKee's free kick in a decent position.

The remainder of the first half was a slog, but the second saw chances at each end. The keeper blocked from Quitongo at a difficult angle while Sons were fortunate to see Mark Lamont miss the ball when well placed to finish.

A ball across goal by Goodwillie also nearly found Ally Love, but vitally he could not connect.

And then, midway through the second half, came the game's big moment. McKee has lost his crown as the SPFL's leading assister to Celtic's James Forrest and is clearly keen to win it back.

His corner bounced in the area, found Neill's feet, and after making space for himself the centre half rolled the ball home.

Clyde ramped things up from there, but Conor Brennan saved well from Chris Johnston and was then spared a huge workload by his hardworking defence.

All the effort was worth it anyway, but even more so when you looked at the league table. It is not, though, done and dusted yet. Far from it.