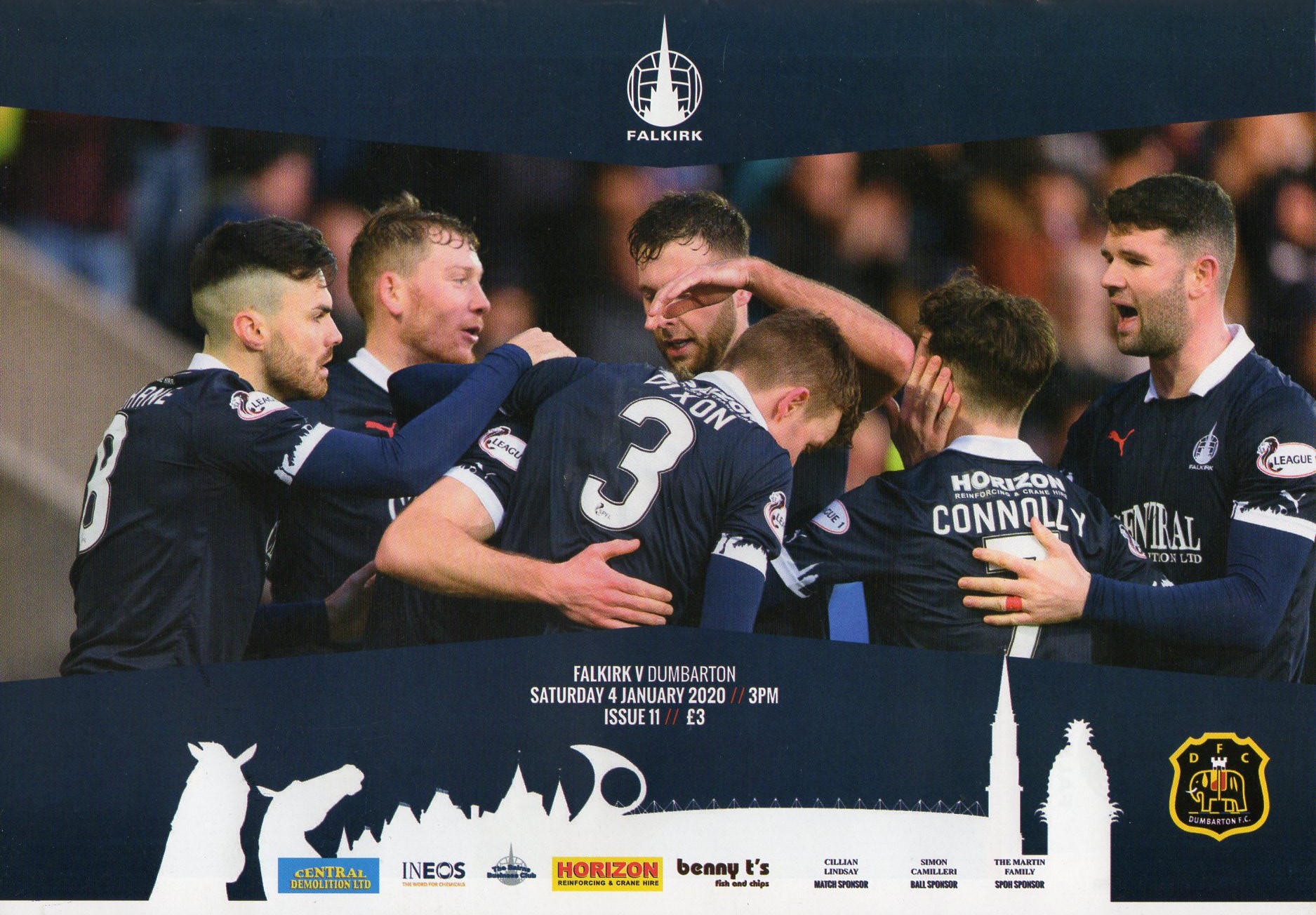 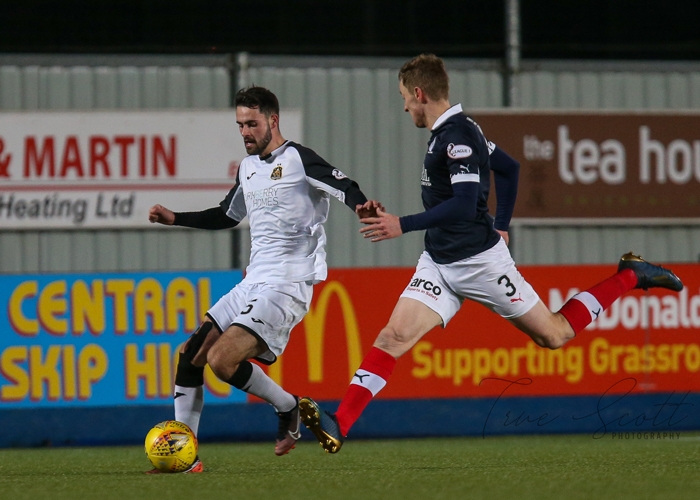 SCORE-WISE, it was only half the pounding Dumbarton took on their last visit five months ago.

But the Falkirk Stadium is still a venue they will be glad to leave behind for at least another six.

Sons worked hard. Maybe, in a roundabout way, too hard, such was the obvious fatigue in the later stages. They could feel hard done by at half time, trailing as they were to Charlie Telfer's goal.

What if Ruaridh Langan's shot had crossed the line instead of hitting the bar? We'll never know.

The second half also began as a major effort, but after Declan McManus put away his fifth goal against Sons this season, anybody hoping for a contest could realistically go home.

Only some fine goalkeeping by Conor Brennan meant that McManus' sixth of the season and second of the afternoon was all that added to the scoreline.

Dumbarton had to recall two players from loans the day before the game just to have an outfield bench. Their effort was admirable; they just couldn't trouble the Bairns sufficiently.

They even had the first corner and effort on target of the game, but Ryan McGeever's header from the set piece did not unduly trouble the keeper.

A second corner was then forced after some clever play by Conor Scullion (pictured) saw his shot deflected wide, but this time no further chance was forced.

Falkirk's first serious opening came on 23 minutes after a passing move, but Charlie Telfer found the side netting from a narrow angle. Soon after, Conor Brennan was alert to Declan McManus' header.

Then on 27 minutes, Langan's deflected shot struck the bar and came down the wrong side of the line. The Signs Express goal cam will be awaited with interest.

Even more so as 10 minutes later, Telfer rolled his own deflected shot home from the edge of the area. Harsh based on chances created, but in view of possession it was coming.

Nine minutes into the second half, Sons should have been level. Ryan Tierney met Scullion's cross in front of the Falkirk defence, but sliced his shot over.

And once again, a missed opportunity was punished, as on 63 minutes McManus' header from a cross from the left found the bottom corner.

Only a fine close range save by Brennan denied Rafa De Vita within seconds of coming on for his debut, and the Sons keeper then denied Aidan Connolly in similar fashion.

He then made it a treble in denying Conor Sammon, with McManus somehow kept out from the rebound.

With five minutes left, and with Sons tiring, McManus put away his second from a low ball in from the left.