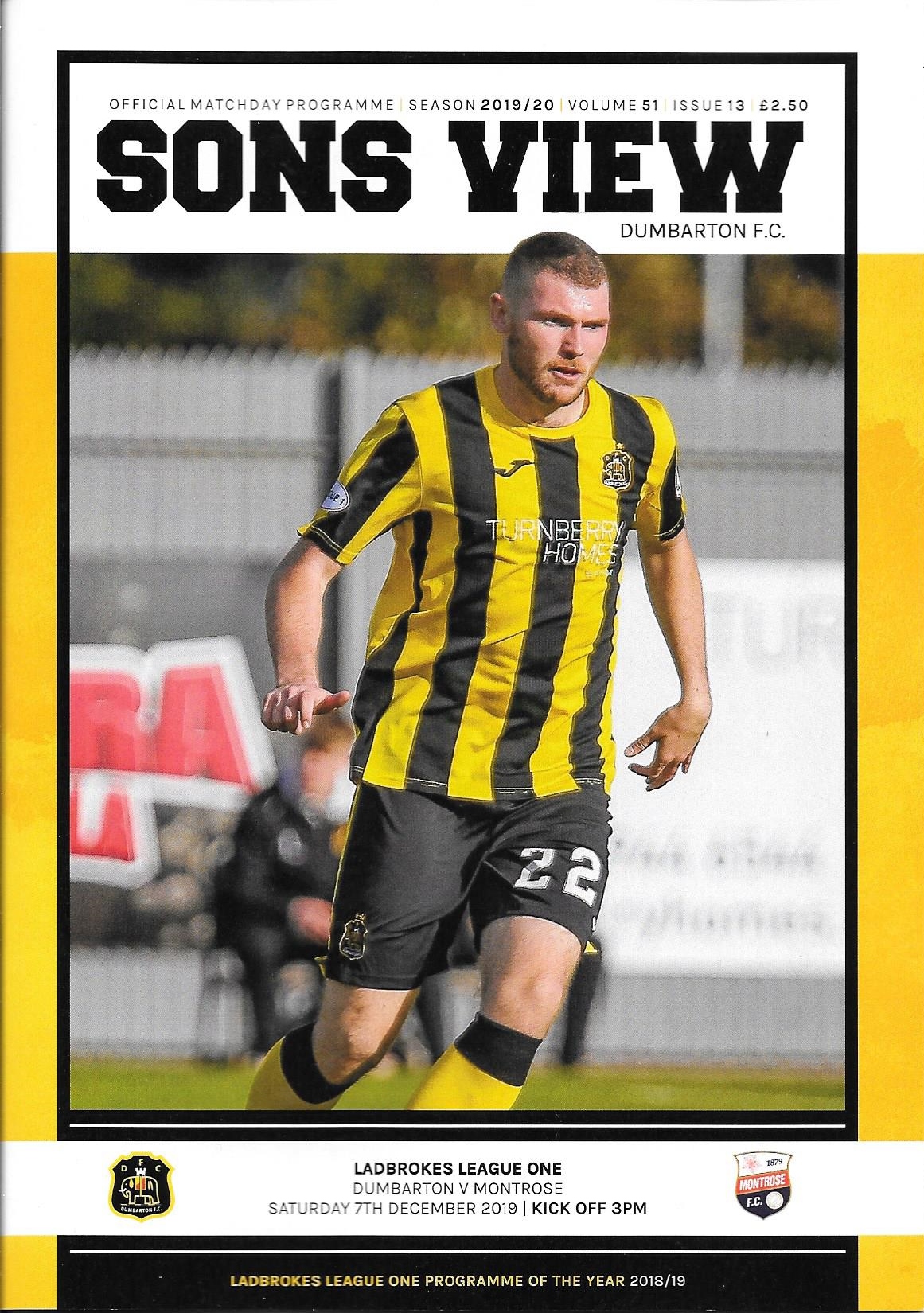 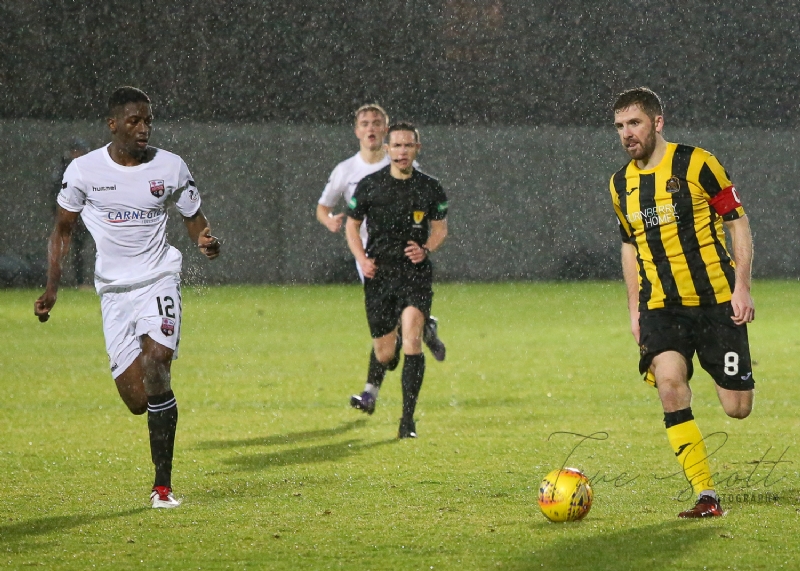 IT probably says enough about this game that Dumbarton had one effort on target across the 90 minutes.

What kind of adds to it is that the solitary on-target strike was into their own goal.

It wasn't deliberate. Of course it wasn't. It was very unfortunate and wouldn't have happened 99 times out of 100.

The 100th occasion just had to happen in a game where, against Montrose, Sons turned in a completely flat performance all round. When manager Jim Duffy left his sickbed to watch, although assistant Craig McPherson largely oversaw things.

Any spark from the victories over Forfar and Clyde was well and truly extinguished, perhaps literally in the weather.

Montrose took the lead through Andrew Steeves' header and Ryan McGeever was the unlucky player enduring the horror moment which clinched it with 14 minutes left.

It was 90 minutes out of a 3,240 minute league season, but from start to finish, it was lifeless and uninspiring from Dumbarton. Something which needs a response at Forfar next week.

Having kicked off in conditions more akin to a certain TV show's 'Celebrity Cyclone', which was to be broadcast later in the evening, the game struggled to get going.

Despite the opening exchanges being almost one-way traffic towards their goal, Dumbarton were first to seriously threaten after 15 minutes.

Joe McKee got sight of goal 20 yards out after a good run, but while his shot had the keeper sprawling but rolled just past.

As a result of frustrating decisions made upfront by Sons, and determined defending in a scramble in front of their goal, the game continued to be scrappy.

Then a breakdown in communication almost led to disaster but Brennan got a couple of fingers to Cammy Ballantyne's (not the ex-Sons right back - this is a midfielder on loan from St Johnstone) low shot to deflect it wide.

Montrose always looked by far the more likely to score, and did so when Steeves headed home a cross from the right after a corner was not dealt with.

They now had total control and Ballantyne, from another corner, saw a volley go just past.

The most optimistic thing that could be said during half time was that Dumbarton had the wind in their favour second half. But instead the visitors remained comfortable.

Indeed, on the hour mark Blair Lyons' shot went across goal and, to Sons' relief, wide.

Some sign of threat by Dumbarton came on 66 minutes when Kyle Hutton's shot from distance looked on target, but was blocked.

And then there was an utterly horrendous second goal. McGeever tried to pass the ball back to Brennan, unaware he was out of his goal, and it rolled into his own net.

McGeever tried to make amends with a header from Morgyn Neill's flick, but it was wide. Ruaridh Langan's header from a corner also dropped behind the far post.

Sub Matthew Shiels had one last chance in injury time but after beating the keeper, he had to adjust and his effort was stopped.