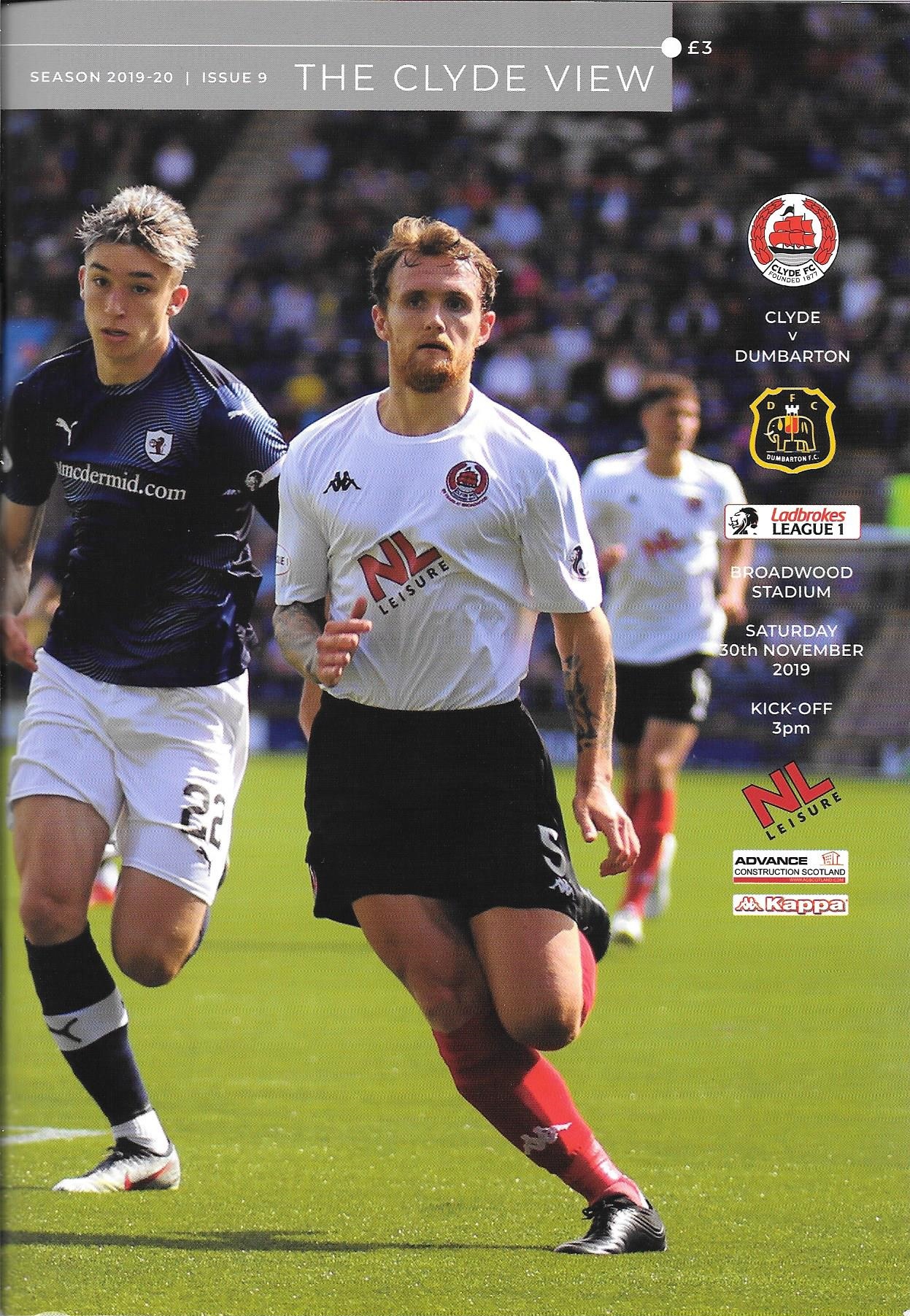 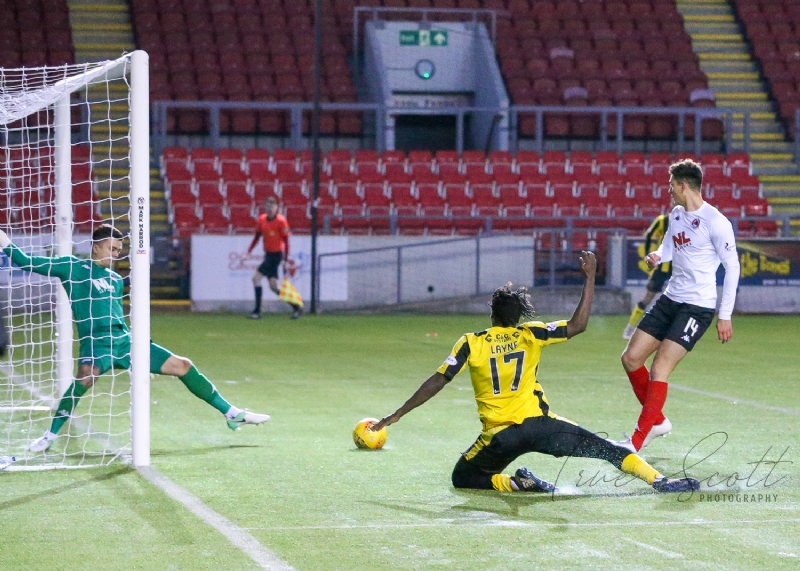 THERE'S no truth in the rumours that penguins and polar bears were spotted in the crowd on this freezing St Andrew's Day at Broadwood.

But there were celebrations from Dumbarton, and plenty of them, the sight of which seemed so improbable within seven minutes of this game kicking off.

Chris Johnston's opening goal for a Clyde team who had already beaten Sons this season was the first sign of a long, and very cold, afternoon ahead.

It was one of the last once Joe McKee equalised, and when Isaac Layne, in glorious fashion team-wise, put the visitors in front, it was Dumbarton's to lose.

A huge effort was needed, and put in. No player came off the pitch without having given a huge shift.

With two straight victories, and able to justly feel hard done by it isn't three, has another corner been turned? Time will tell on that.

Within seven minutes Dumbarton were behind after a poor concession of the ball in midfield. Chances to clear the lines were also not executed as Johnston exchanged passes with Mark Lamont and scored with a low shot.

Only six minutes later there looked to be some sign of a recovery when Adam Frizzell looked to have a glorious chance after controlling the ball in the box, but couldn't strike it cleanly and his shot was saved.

It was only delayed, though, until the 16th minute when McKee claimed his first goal for Dumbarton after a neat passing move. The ball broke to him after Reghan Tumilty's cross was deflected.

That goal looked to have settled Sons but a huge scare awaited on the half hour mark. After a cross found David Goodwillie in splendid isolation six yards out, only close range heroics by Conor Brennan kept the score level.

A half which began promisingly for the neutrals then ended disappointingly as the two sides competed, but failed to seriously test their opposite keeper.

But only two minutes after the restart, the second half was set alight in truly glorious fashion. After Stuart Carswell found Reghan Tumilty, a neat team move ended with a low ball put away by Layne at the back post.

Tumilty fancied a go himself on 51 minutes after cutting in from the right, but his shot flew just wide. A narrow angled shot by Stefan McCluskey was also saved after more promising build-up play.

McCluskey then had another chance on 65 minutes, but after Sons broke through on goal, a deflection off the keeper's hand denied him at close range. A miraculous save then did likewise to Layne, but he was flagged offside in any case.

Clyde were throwing everything forward, but Sons were coping well, with a low effort by Johnston, easily saved by Brennan, as close as the home side got.

A shot from Carswell trundled agonisingly wide as the final seconds approached, but Dumbarton had done enough.