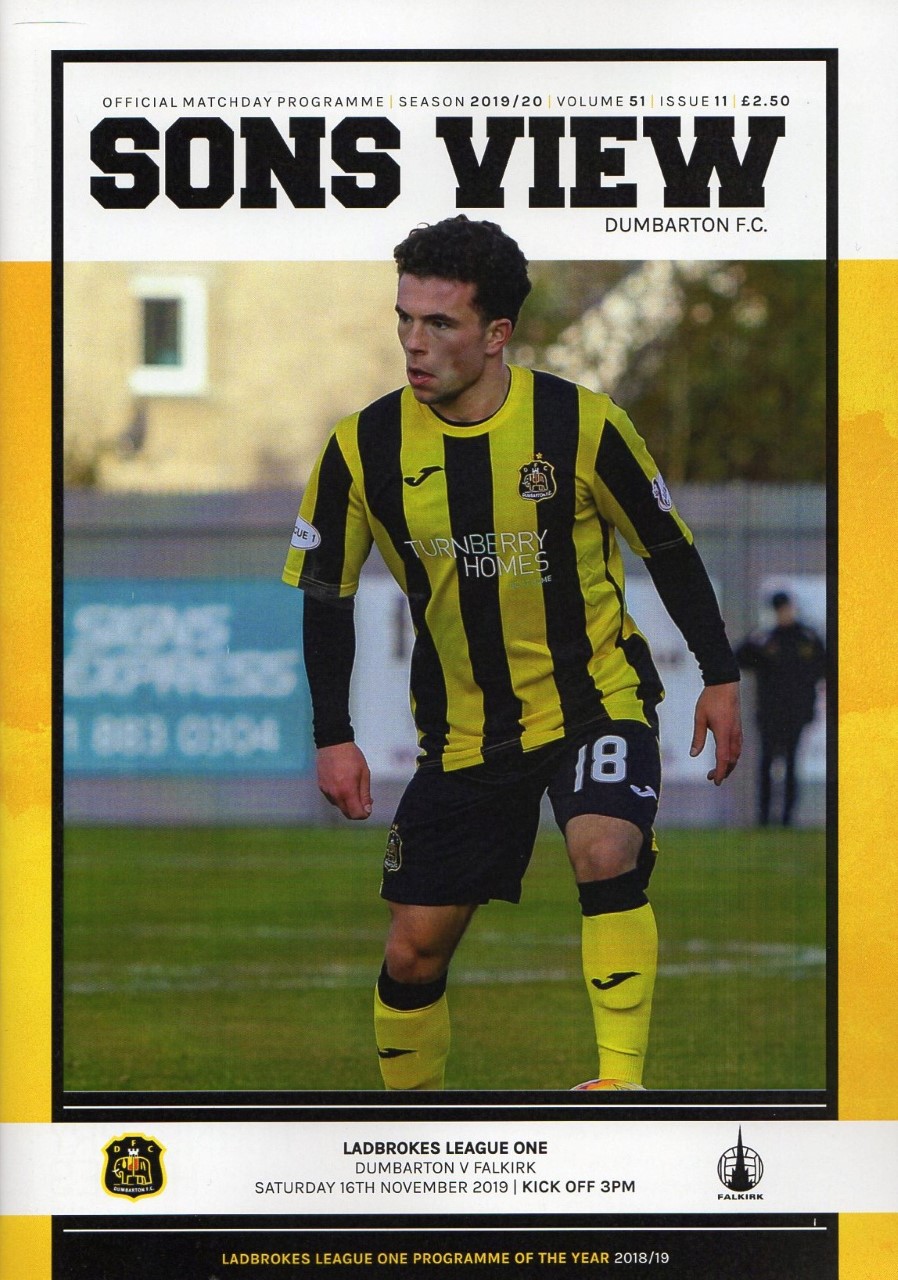 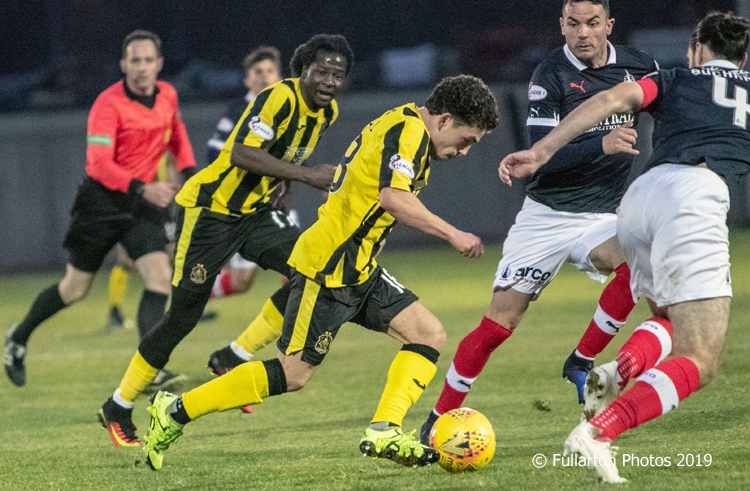 FOOTBALL is never about what should have been. Only what was.

In years to come, history will read that Dumbarton and Falkirk drew 1-1 on Saturday, November 16 2019. That, though, will not tell the full story.

For the 59 minutes that followed Isaac Layne's opening goal, Sons had remained comfortable against the side newly-relegated to League One.

They'd had to absorb a lot of pressure, and the workrate had to be at its maximum, as it had been all season, but it was hard not to argue they were worthy of the three points they were about to get.

What happened next is best described solely factually. After David McMillan tried a shot for Falkirk, the referee decided that Kyle Hutton's efforts to block had resulted in a handling offence inside the area.

Declan McManus converted the resulting penalty. Cruel did not seem the word where Sons were concerned.

The first sign of threat came from Falkirk with seven minutes gone. After Conor Brennan saved from Louis Longridge, the ball remained in a dangerous area and Gregor Buchanan's shot flew just wide.

A Morgaro Gomis shot flew over just after the midway point in the first half, with Sons generally dealing well with a lot of what was coming their way. Shortly after Morgyn Neill blocked from McManus at close range.

The iron was hot - and on the half hour mark, Dumbarton struck. Joe McKee put the ball on a plate for Layne with a low ball from the right six yards out.

That, though, was McKee's last contribution as he went off with the effects of an illness to be replaced by Ruaridh Langan.

A through ball by Adam Frizzell almost set Layne up for a second four minutes from half time, but with the keeper stationary, his effort rolled narrowly wide.

A response was expected from the visitors after the interval and Brennan blocked again from McManus after a corner was headed down.

Then a Charlie Telfer effort took a big deflection, but Brennan adjusted in time to save.

The resistance looked as it it had been enough, but in the 90th minute the referee ruled that Hutton had handled in the area and McManus scored from the penalty.