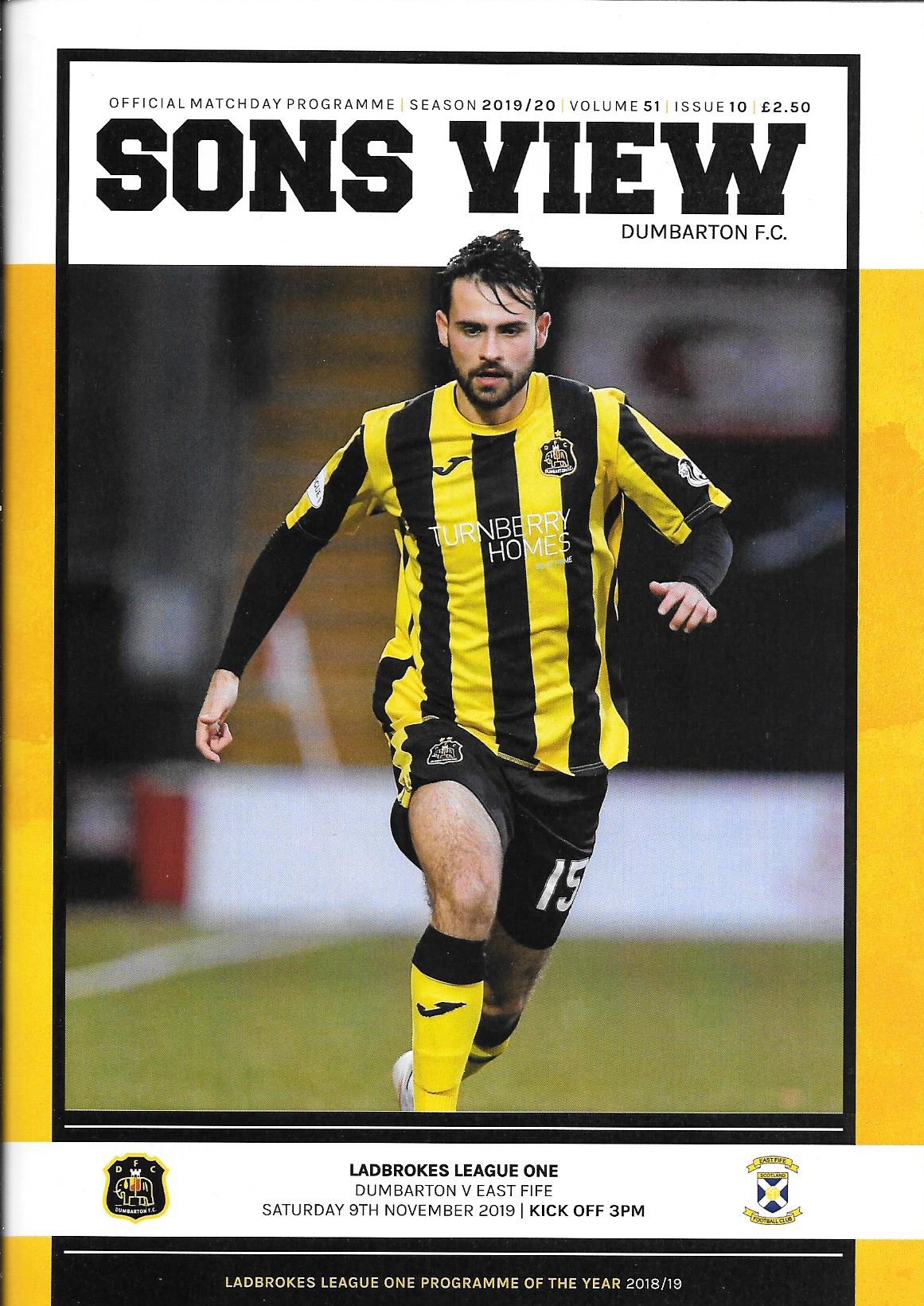 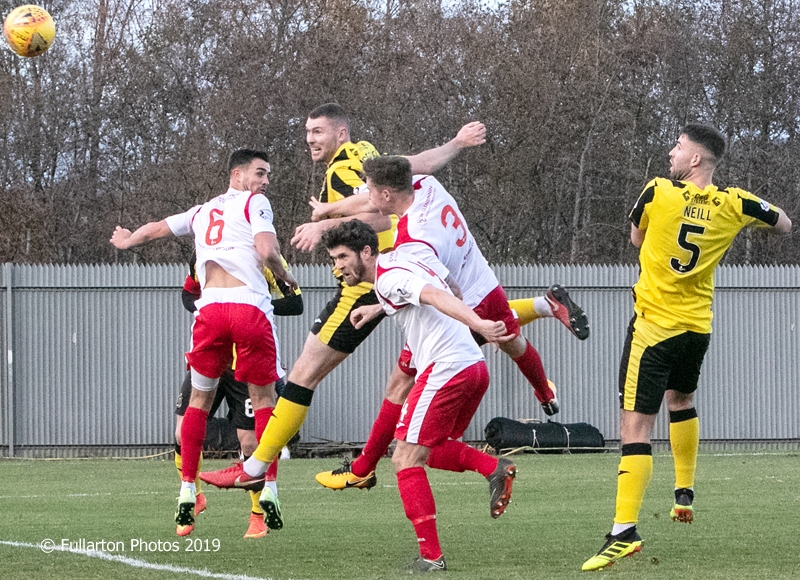 WHERE has it all gone so wrong?

The last time Dumbarton left the C&G Systems Stadium, they had just put themselves in a decent position to challenge in League One after beating Peterhead. The coming run of games against teams at the sharp end of the league had become vital.

In the first two of them, Sons have shipped seven goals and scored three, all by defenders, one of whom was an opponent.

Football has a habit of handing out highs and lows, and the last 180 minutes of football have seen Dumbarton at the latter end of that spectrum.

They showed real grit to come back from a 2-0 deficit which was given to East Fife by Danny Denholm and Liam Watt. Ryan McGeever's header and Craig Watson's own goal had them right back in it.

The Fifers' third by Steven Boyd, and then a second for Watt, made the second half a write-off. It was never likely that Sons would come back from two goals down a second time.

It'll be a high again. Sometime.

The visitors were first to threaten after five minutes, with Boyd's shot flying narrowly past with keeper Conor Brennan stationary.

Instead they opened the scoring on seven minutes after another defensive blunder which it was hoped had been eradicated from last week.

An East Fife clearance from a Sons throw-in found Danny Denholm, and barely opposed, he raced through on goal to slide the ball home.

After a further 21 minutes of staccato football from each side, with the Fifers looking much the more threatening, they had the ball in the net a second time. Fortunately Boyd was flagged offside in what looked a close call.

On half an hour, they had a second that did count. Poor efforts to play the Fifers offside were punished as Watt was left with a tap-in from a low ball from the left.

Three minutes on from that, though, Dumbarton's first serious chance brought them back into it. McGeever's header from McKee's corner found the top corner and gave them a lifeline. It was the third consecutive Sons goal scored by a defender.

And on 38 minutes, PJ Crossan's dangerous run down the right ended with Murdoch putting through his own net. Had he not touched it home, Stefan McCluskey would have in any case.

Four minutes from there, McKee saw the goalkeeper off his line and went for an unthinkable third from the edge of the centre circle, but was narrowly off target.

In the early stages of the second half, the offside flag rescued Dumbarton again, although this time it was from the other assistant referee. Denholm headed home a cross from the right but was flagged.

At the other end, Adam Frizzell's shot from the edge of the area was just too high after Crossan set him up.

But every attack by the visitors looked dangerous and after 55 minutes, Boyd latched on to a through ball and scored with his second effort after Brennan saved the first.

And after Boyd intercepted yet another slack pass 10 minutes later, he played Watt in for an easy finish.

East Fife were now completely on top again, and a ball in from the right was deflected wide by McGeever.

Another ball from the right should have made it five on 74 minutes but Boyd sliced wide.

There was the chance to narrow the gap right at the end, but Isaac Layne sliced wide at close range.