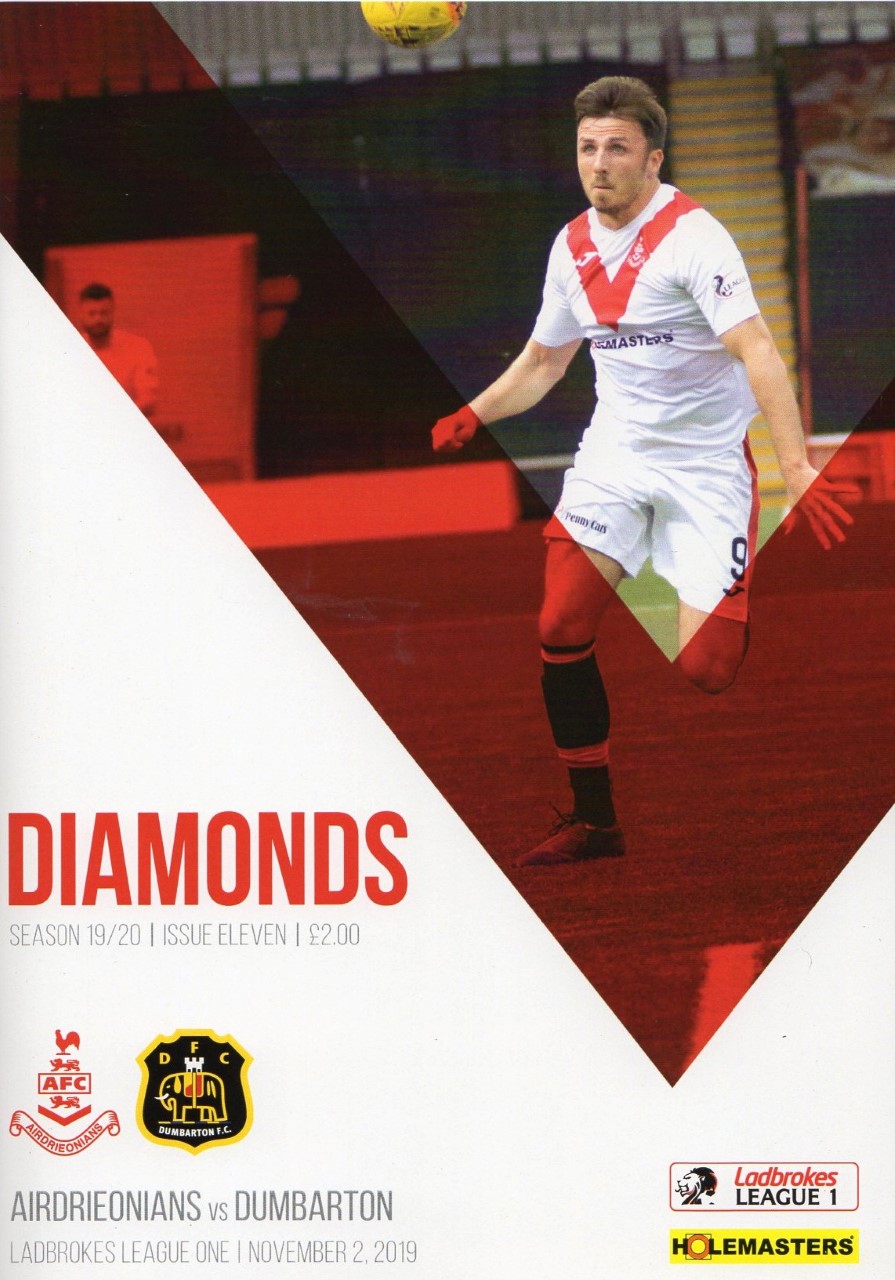 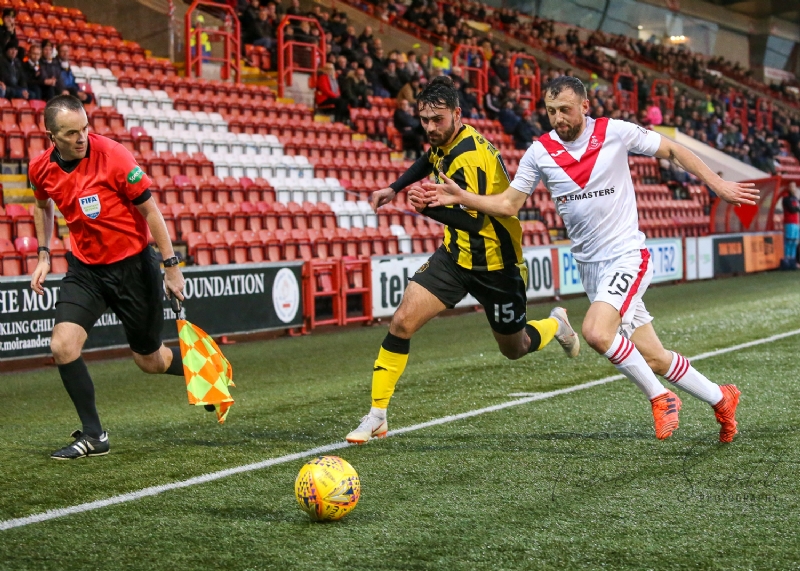 THE hardest downfalls are the ones you make for yourself.

Dumbarton started this game with a defensive corner turned, with the first two league clean sheets of the season posted.

Within less than 40 minutes away to Airdrieonians, that corner turn had stalled. One for Calum Gallagher, two for Dale Carrick, all three goals avoidable.

Reghan Tumilty had equalised Gallagher's opener, but the double by Carrick meant a very long barrel was being looked down at half time.

The next goal was vital, only despite a sustained effort by Sons to get it, there was no next goal.

A disappointing day, and an opportunity missed, with results around the top of the table going in the favour of anybody wanting to join the chase.

Dumbarton still can, but an important double header at home to the teams at the front of that chase looms.

After the positivity of October, they were rightly confident going into the match.

But hugely slack play in defence saw Airdrie ahead inside a minute. Failure to deal with a through ball into the area resulted in a collision in defence and left Gallagher with a tap-in.

Gallagher should have had a second five minutes later, but his header from a cross from the right missed the target. This was not how Dumbarton envisaged it starting after such a positive October.

However, out of nothing they were level on 15 minutes. Tumilty's cross hit the inside of the post and rebounded in, possibly off Hutton.

Almost instantly, Airdrie passed up another glorious chance to lead, but Carrick couldn't connect with a cross from the right.

On 22 minutes Morgyn Neill was close for Sons, but his shot from a corner was just too high.

Instead Airdrie were back in front 10 minutes from half time when Carrick outpaced the defence to slide the ball home.

And more slackness at the back cost a third goal six minutes from the break. Two defenders got in each other's way out wide which allowed Calum Smith to break and cross for Carrick to score, unmarked.

A strong start to the second half was needed and was almost delivered by Ryan McGeever on 49 minutes. His header from a corner was on target, but pawed away by the keeper.

On 62 minutes Carrick had the chance to seal his hat-trick in space 15 yards out, but shot wide.

Then, with 12 minutes left, with the game having meandered along with only flickering Sons threat, Carrick tried again, but his ferocious shot narrowly missed the target.

Stefan McCluskey had a similar effort with seven minutes remaining, his shot from further out just going the wrong side of the post.

The effort was never in question, even with the game slipping away. But it was in vain.