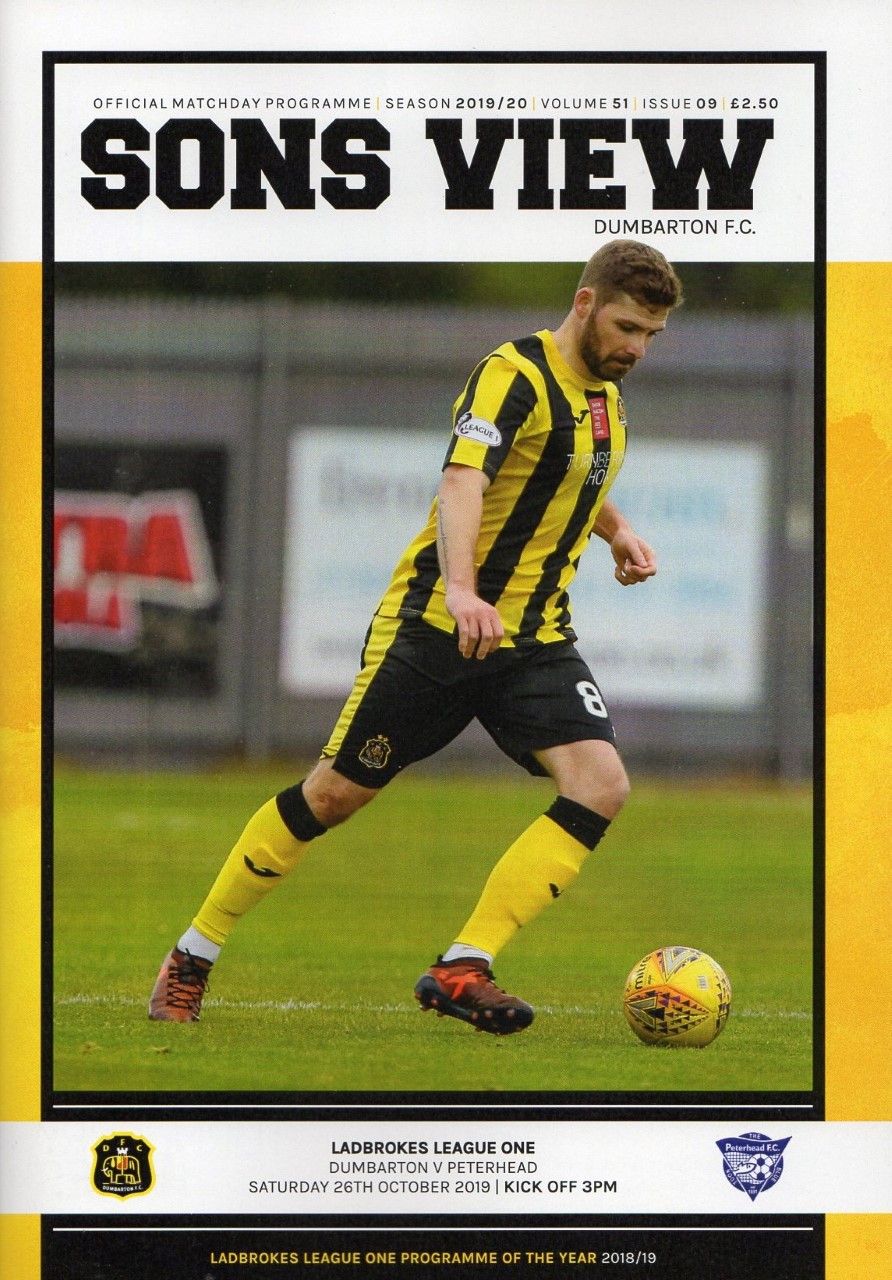 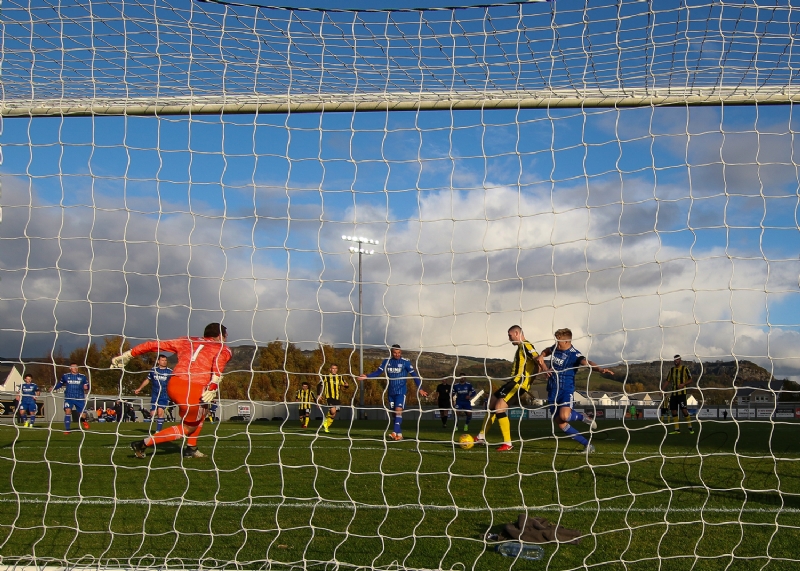 THERE are unlikely to be any glowing references for this game from any neutrals who were there hoping for a game laden with chances and goals.

Dumbarton, though, will take it. Today, and another 25 times between now and the end of the season.

The only goal of the game being scored by a defender is not exactly a sign of a great day for the strikers.

For Sons, it was largely immaterial who scored, as long as somebody did. That somebody was Ryan McGeever, eight minutes into the second half.

It was followed by 37 minutes of absorbing most of what Peterhead could throw at them, with the odd scare.

History, though, will record a home victory.

Played in a swirling wind, the opening to this game could hardly be described as epic. The visitors forced a couple of early openings but neither Derek Lyle nor Gary Fraser could unduly trouble Conor Brennan.

For Dumbarton, a Joe McKee free kick bent towards goal but was blocked on the line, but Peterhead regained the initiative and a Rory McAllister effort drifted across goal and past.

Fraser also tried with a low free kick from distance, but it too missed the target. Brennan was then unduly troubled, but blocked from Scott Brown at close range.

Chances were still coming, but Isaac Layne sliced wide from 20 yards after Joe McKee played him in.

The game then entered a drastically frustrating spell with opportunities limited in front of either goal. Morgyn Neill did meet a McKee free kick near half time but his header wasn't troubling the keeper.

It changed eight minutes into the second half when, of all people, McGeever was there to tap home Layne's low ball from six yards out.

Then there was a major escape. Finding McAllister six yards out usually means a goal - fortunately for Sons, he sliced his shot wide of the near post.

An effort by the same player then flew narrowly wide midway through the second half as Dumbarton fought bravely, but lived slightly dangerously.

Jack Leitch was next to have a go, but his shot on the turn, while on target, was comfortable for Brennan.

He was followed by Ryan Conroy, from a free kick in a dangerous position, but the Dumbarton-based midfielder bent the set piece past the post.

Despite forcing an injury time corner which saw their goalkeeper come up to attack, Peterhead could not land a meaningful glove and Sons had a second clean sheet in a row. And three points.